Things We Saw Today: Masters of the Universe Teela Statue 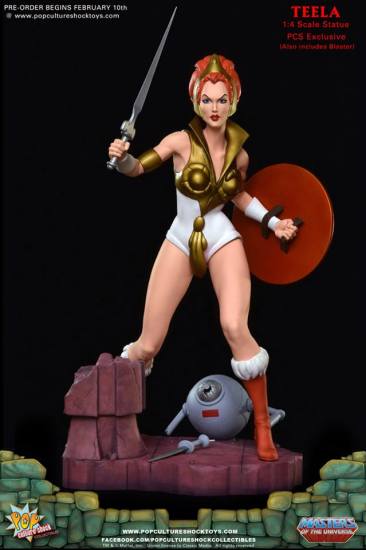 A lovely 1:4 scale statue of my girl, Teela. Limited to 176 pieces. (via PopCultureShock Facebook) 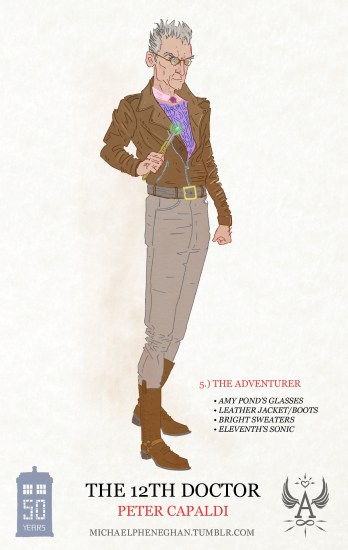