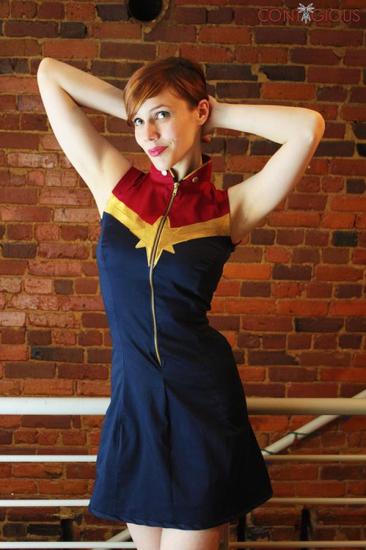 A quick, improvised project by Contagious Costuming. We salute you. (via Fashionably Geek) 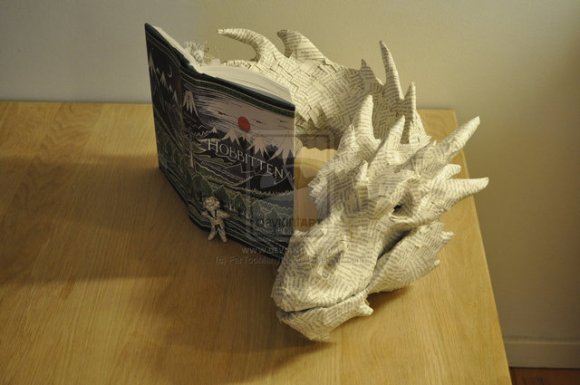 Do you think he breathes letters? Created by Victoria of VMCreations. (via Laughing Squid)

Poor Chief O’Brien gets the comic strip treatment from Jon Adams. (via io9)