Things We Saw Today: The Desolation of Swag 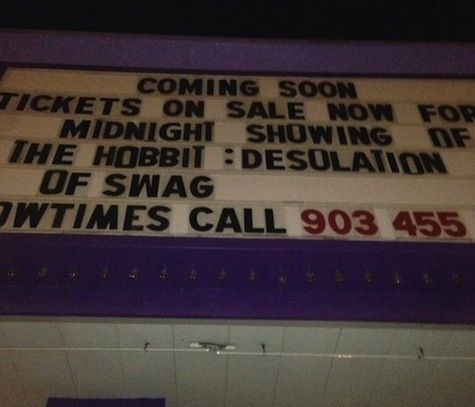 Spotted by Tumblr user horrorshowmania. I’m pretty sure this would just be Thranduil grooming his eyebrows for three hours. (Tor.com) 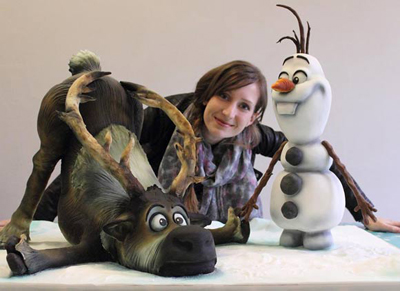 My, what a lovely Frozen statue. Except no. This is a cake. By Laura Miller; Cartoon Brew has making-of pics. 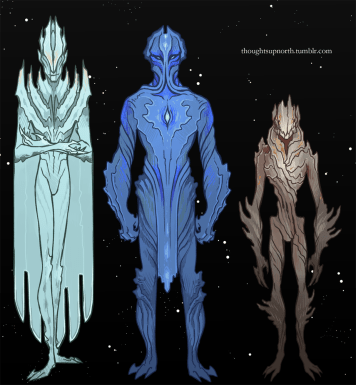 Art student Mary has drawn rather spiffy anthropomorphized versions of the eight planets in our solar system (plus Pluto). Uranus, Neptune, and li’l P are above; you can see the rest on her Tumblr. (via Neatorama)