The Umbrella Corporation Cleans Up Their Act | The Mary Sue

Things We Saw Today: The Umbrella Corporation Cleans Up Their Act 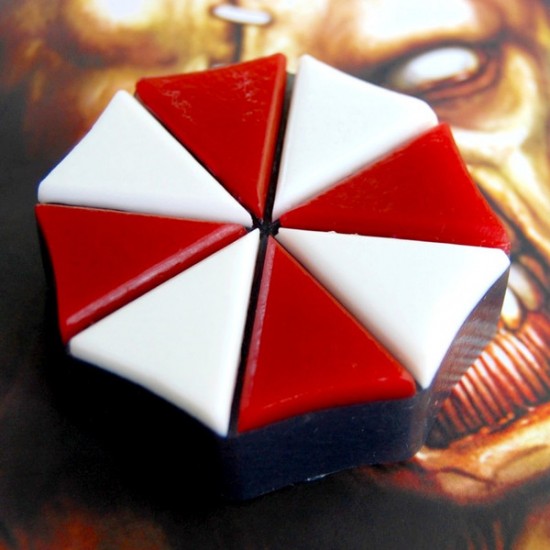 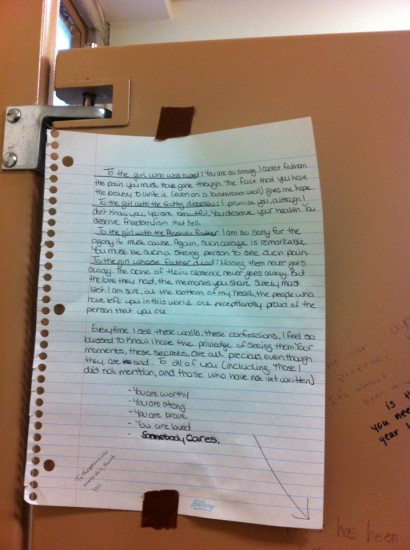 A reddit user posted this image taken in the women’s bathroom at her college. It’s a heartfelt reply to graffiti often left on the walls about rape, eating disorders, and alcoholism. Click the image to enlarge or head to Yahoo to read the transcription.