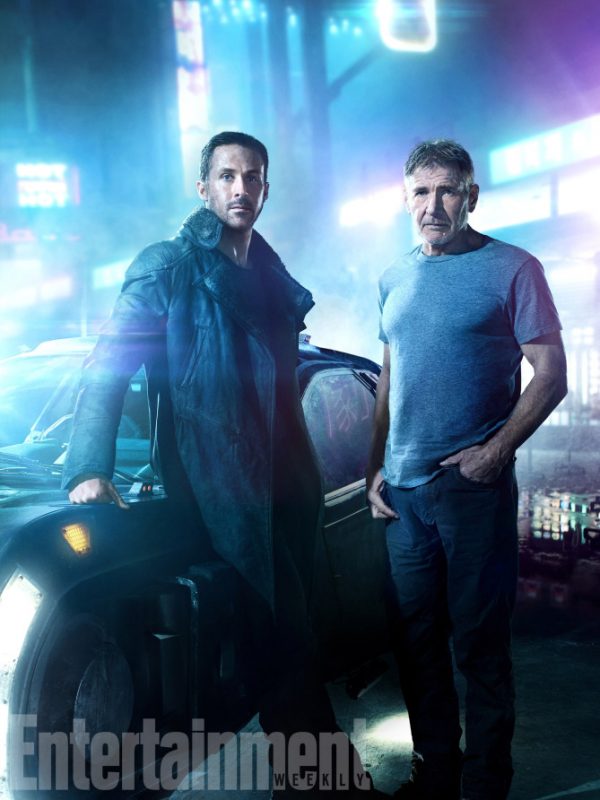 New Blade Runner 2049 photos have arrived and Harrison Ford does not look like he’s here for any of it.  Set 30 years after the events of the first film, LAPD Officer K (played by Ryan Gosling) uncovers a secret that could unravel what remains of the rest of society. The revelation sends him on the search for ex LAPD blade runner Rick Deckard (played by Harrison Ford), who’s been missing for three decades. You can see the rest of the photos here.  (via Geektyrant)

That’s it on our end. What did you all see?