Things We Saw Today: It's Star Trek: The Next Generation Versus Aliens in Comic Crossover | The Mary Sue

Things We Saw Today: It’s Star Trek: The Next Generation Versus Aliens in Comic Crossover 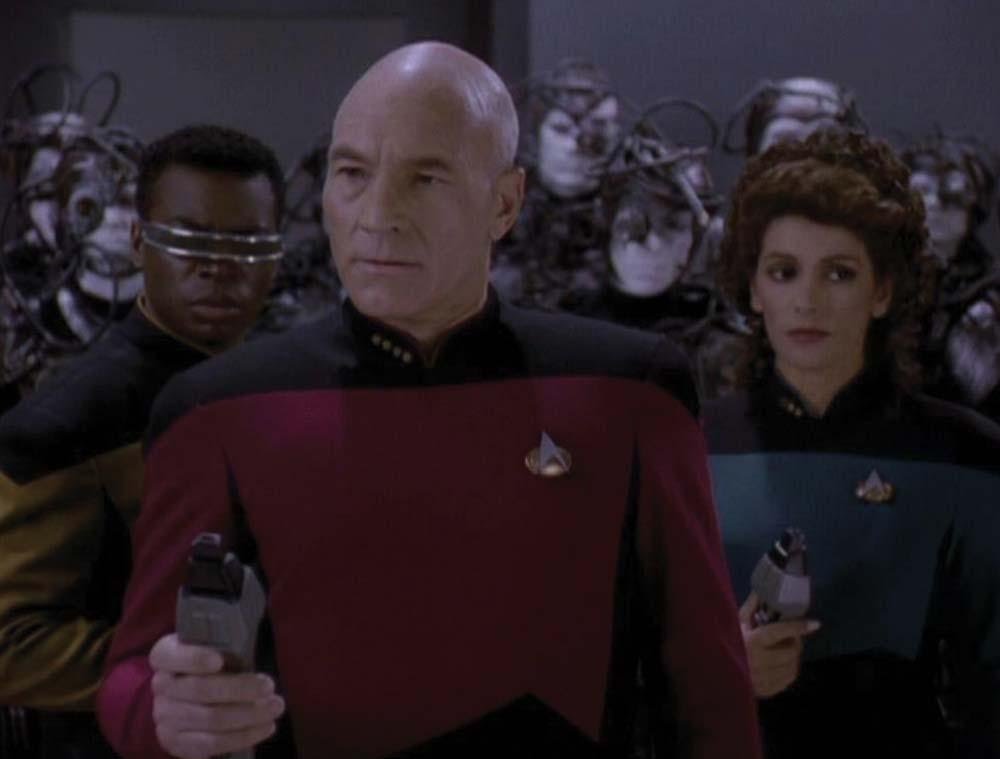 Star Trek: The Next Generation may not be on the air anymore, but it still lives on in the hearts of every Trek fan–and, of course, in the comics. It was officially announced that Dark Horse Comics and IDW are joining forces to create a TNG comics crossover with another popular sci-fi franchise: Aliens. Picard and crew will reportedly be facing off against the Xenomorphs–and something tells me that even Data might have a hard time sticking to the Prime Directive. (via Nerdist)

What did you see today, Saturday friends?