Things We Saw Today: New Legend of Korra Comic Picks Up Where TV Series Left Off 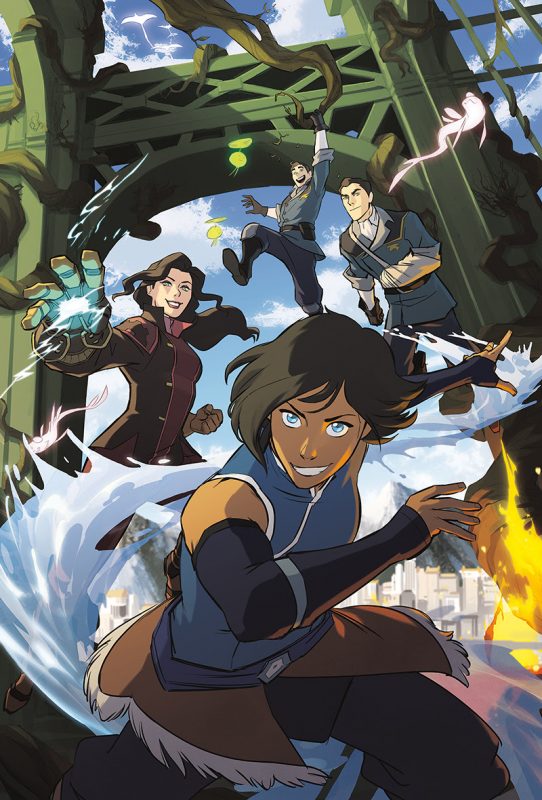 Dark Horse Comics will release a new The Legend of Korra graphic novel series by co-creator Michael Dante DiMartino, drawn by Irene Koh, with covers by Heather Campbell, colors by Jane Bak, and consultation from Korra co-creator Bryan Konietzko. The Legend of Korra: Turf Wars will be the official continuation of the series, and begins with Korra and Asami returning to Republic City after their visit in the spirit world.

The first trailer for the Jacqueline Kennedy biopic Jackie is here, and Natalie Portman’s portrayal of the former first lady in the midst of grief will no doubt be a powerful one. (via Deadline)