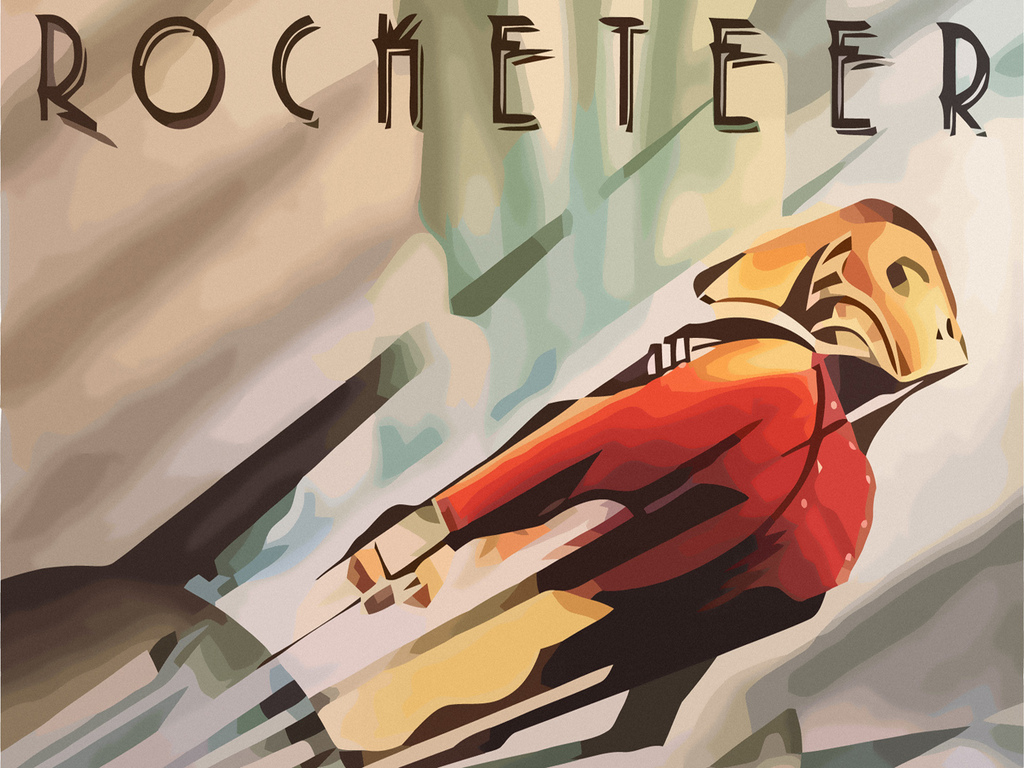 Do you remember Disney’s cult classic The Rocketeer? If you don’t, you should actually go ahead and give it a watch, but if you do, this one’s for you. Apparently, Disney is looking to being the movie back to the big screen, with one incredible notable change: The creators are hoping to bring in a black female character as the lead.

Originally, the lead character, Cliff, was played by Billy Campbell, alongside Jennifer Connelly as Jenny, his romantic interest. The movie centered on Cliff, a stunt pilot who gets his hands on a rocket pack. Somehow, this puts him up against Nazis and mobsters, while working with Howard Hughes and the FBI. Yeah, I know, it sounds a little bit over-the-top, but that’s the most endearing aspect of this movie. It was, in essence, a tribute to Indiana Jones, which was itself a tribute to classic pulp novels.

While the movie was a financial flop, it was able to inspire a bit of a cult following. You’ve likely seen plenty of folks cosplaying as Cliff in his suit and rocket pack at a comic convention. So, if you’ve ever been curious about where that’s come from, here’s your shot to check it out.

The inclusion of a black female lead character is a pretty incredible change. We do know that it’s considered a “sequel-reboot” according to The Hollywood Reporter.

[UPDATE]: Apparently there were some additional details in The Hollywood Reporter’s post about this upcoming movie. Check it out:

The new take keeps the story in a period setting and offers a fresh view on the characters. Set six years after the original Rocketeer and after Secord has vanished while fighting the Nazis, an unlikely new hero emerges: a young African–American female pilot, who takes up the mantle of Rocketeer in an attempt to stop an ambitious and corrupt rocket scientist from stealing jet-pack technology in what could prove to be a turning point in the Cold War.

Will you be checking it out when it comes out?