16 stories of self-discovery and acceptance 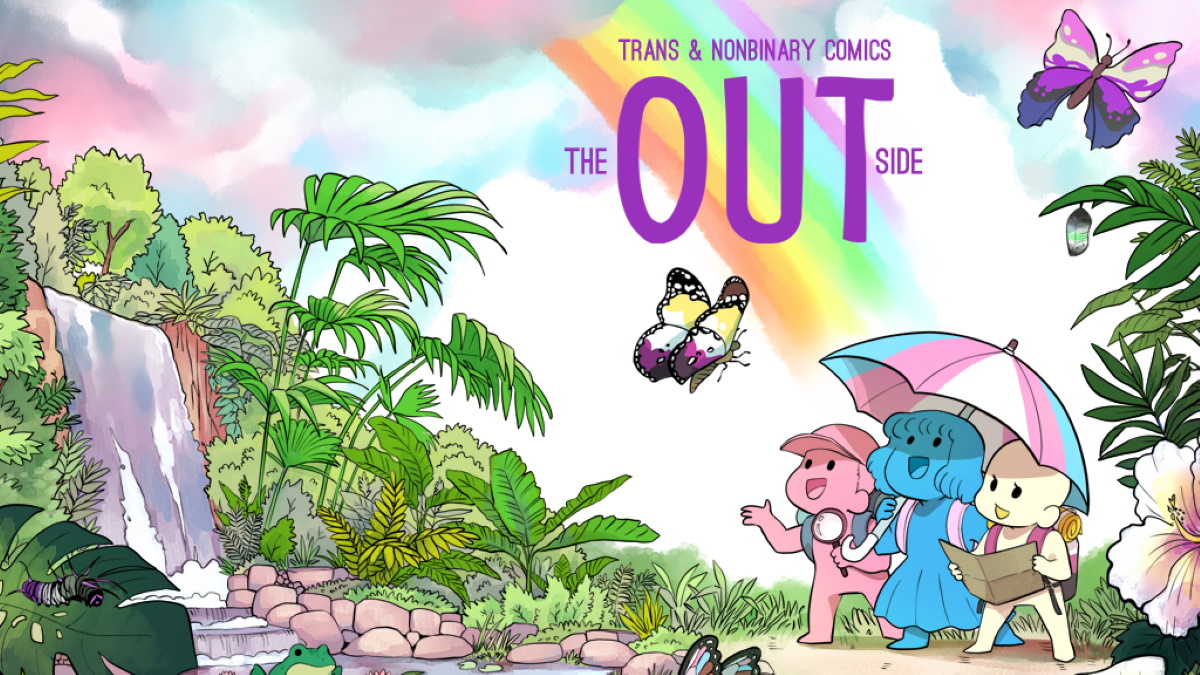 The Out Side is an upcoming comic anthology by a team of trans and nonbinary artists. Launched by Kao Studios, the anthology will feature 16 stories from a diverse lineup of creatives, each one sharing their personal experiences with self-acceptance.

Vincent Kao is no stranger to creating comics. He’s the staff-wielding, bug-bashing creative behind Magical Boy, a series about a trans boy who finds out he comes from a long line of magical girls, oh, and the family house cat can talk (more like sass, as cats tend to do). The Out Side is his first time doing a project of this caliber (since there are multiple creatives involved), but as he interacted with more fans of Magical Boy he was inspired to create an anthology that highlighted several trans and nonbinary voices.

Kao had this to say about the project:

“My goal for the project is to assemble a fantastic group of open trans and nonbinary artists who will share their personal tales of their journey of self-discovery and acceptance. I also sought to amplify the voices of POC creators, who all too often are not included to the same extent in conversations like these. Last, I want the stories to be safe for work so that we can get this book into as many hands as possible, especially the teens and tweens out there who might not have access to these sorts of tales of self-affirmation and representation. This is our mission.”

I haven’t really made it a secret that I absolutely feel like these conversations need to happen at a young age. Queer youth need to see that they aren’t alone and that their feelings are valid, but also, folks outside of the community need to learn the importance of accepting those who are different from them. A story like this is also needed for the queer community itself as trans and nonbinary folks aren’t always included in queer conversations within the community – particularly POC, as Kao says in his quote about the project.

I’m delighted to see an anthology where everyone involved is trans and nonbinary, and everyone is being given space to tell their story in their own way. This already feels like an anthology that I would hope to see in libraries and in schools. 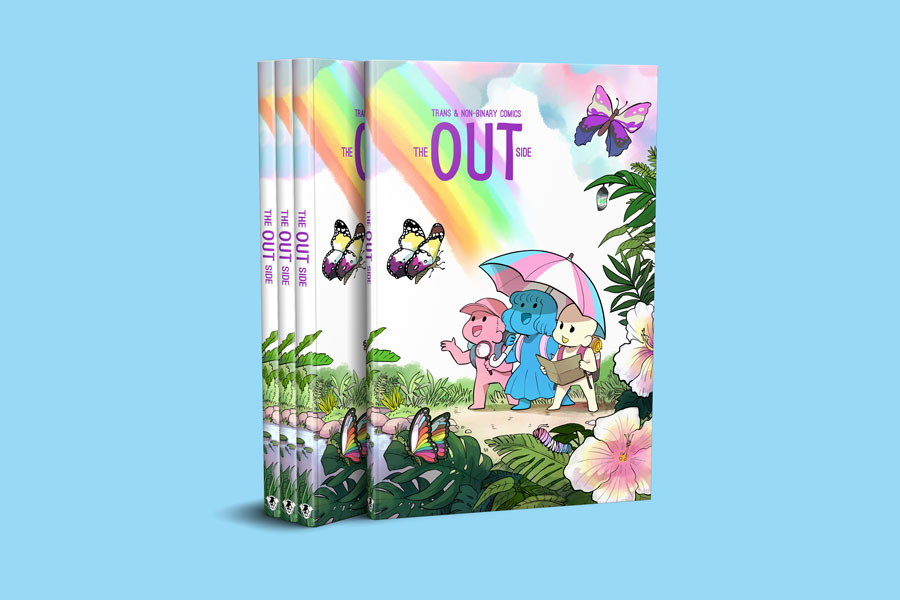 Along with Kao, we have Min Christensen, the nonbinary Danish illustrator/cartoonist who you might know from their comic Fail by Error, and David Daneman, publisher of comic anthologies like Launch Party, Art Block, and Big Mood. Julia Kaye, author of Super Late Bloomer and My Life in Transition will be writing the forward to the anthology.

Along with that talented group of creatives are the 16 trans and nonbinary artists who will be sharing their stories. 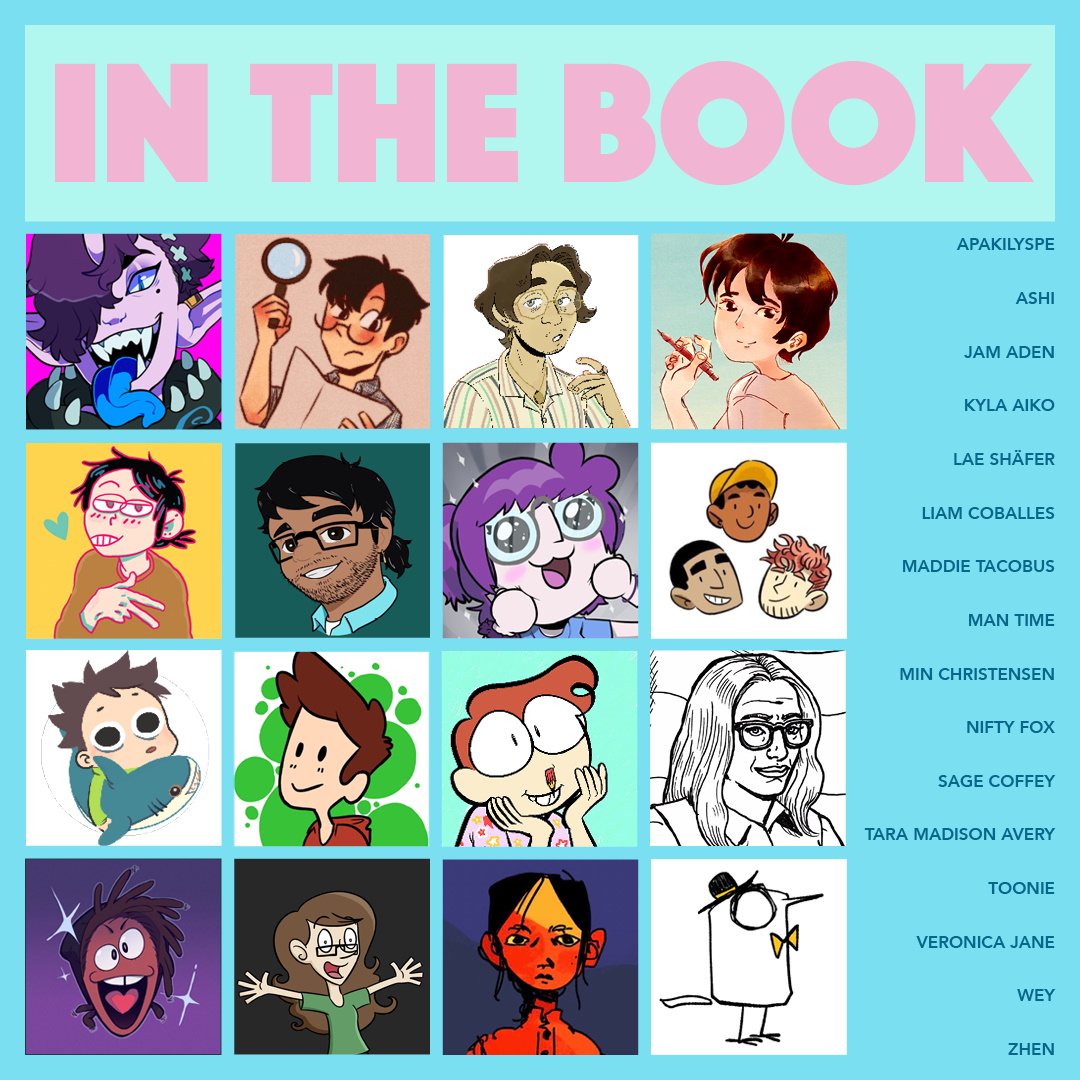 And here is a nifty list so you can go and check out their work!

The anthology is estimated to be about 108 pages and will be in full color. Tiers for the campaign include digital or physical versions of the anthology, a deluxe edition that comes with a limited edition print, a bundle that comes with ten copies in case you own a book shop or have several people in your life who you’d like to give this book to, and a tier that lets you get a digital portrait drawn by Min.

You can check out the Kickstarter right over here! 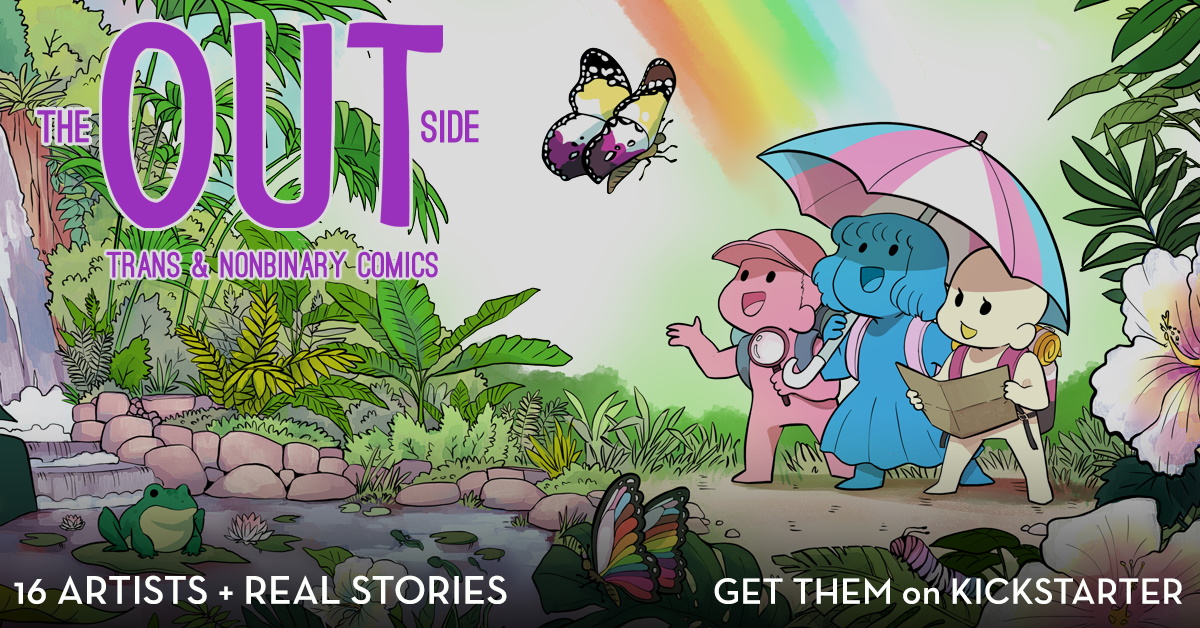