The Original Avengers: Endgame Title Would’ve Been a Little Spoiler-y

It honestly didn't quite work either. 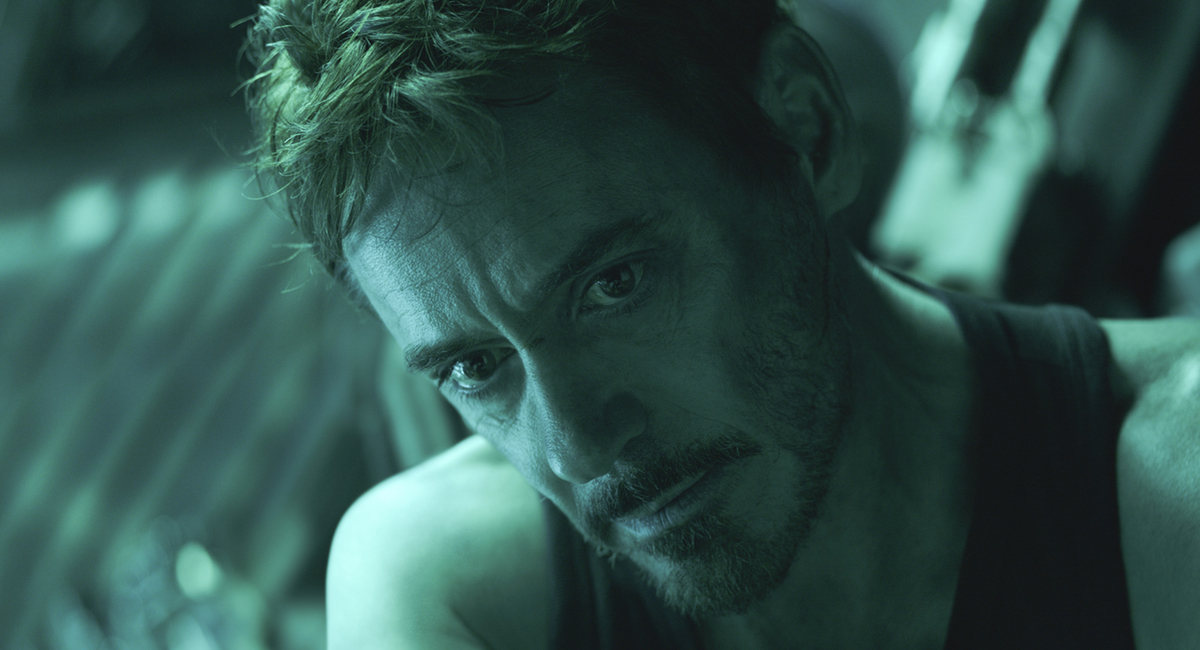 Apparently, we weren’t always in the Endgame. Originally billed as Avengers: Infinity War Part 1 and Part 2, the final Avengers movie (for now) was supposed to have a slightly more spoiler-y title. No, it didn’t give away who lived or who died, but it gave away a plot point that was very key to the latter half of the film.

Originally, the film was titled Avengers: Infinity Gauntlet, which would have spoiled that the Infinity Stones and the Gauntlet were still in play after the Snap, even if it was the Stark Gauntlet rather than Thanos’s gauntlet that featured more heavily in the second part. Actress Zoe Saldana originally said that this was the title, but Marvel later debunked it and, ultimately, went with Avengers: Endgame for the final product.

I can somewhat understand why they opted to skip Infinity Gauntlet as the title. It’s not quite on the same level as Infinity War in terms of epic scale, and it just doesn’t have quite the same ring to it as other Marvel titles. Similarly, given the insistence that Infinity War and Endgame were two separate movies rather than two halves of the same story, the films being Part One and Part Two would’ve just fed into the idea that it was just a giant film split in half.

Endgame is suitably vague, with no plot points to be gleaned from it. Sure, it left the door open to speculation based on previous uses of the term endgame in other Marvel films, but it didn’t really hint at the Gauntlet coming into play. Though let’s be honest, I’m sure 90% of audiences knew the Stones and Gauntlet weren’t goners fairly early on—how else were they going to bring everyone back after all?

This also comes down to the fact that Marvel wanted to keep every plot detail under lock and key before Endgame‘s premiere. Infinity Gauntlet doesn’t seem like an egregious spoiler, but Marvel probably wanted to make sure no one could easily guess the plot of the film, even if speculation did guess that a new Gauntlet would be made.

Ultimately, Infinity Gauntlet is not a suitably epic name for the final film in the Infinity Saga. Endgame signifies closure and is suitably ominous and badass. It’s been a running line through other films—Tony says that the alien threat is the “endgame” in Age of Ultron, and Strange famously said they’re in the endgame after giving up the Time Stone—and it fits. Plus, no Marvel executive could possibly lose sleep over that spoiling anything, which you know was their biggest fear with the film.

Do you have a favorite Marvel title? Would you have preferred Infinity Gauntlet to Endgame?