The New Cats Trailer Focuses on … the Plot?

It’s finally here! The second trailer of Cats has arrived at the jellicle ball to blow our minds, fill our hearts … and possibly melt our brains. It’s a more energetic and oddly inspirational trailer that focuses on the (bonkers) plot of the film.

Yes, you read that right. Despite all the jokes and the weirdness, Cats has a plot.

It’s not a complicated plot, but it appears that the film is expanding on the concept of the play with more dialogue and drama. And that concept is: the Cats are basically competing in a pageant so Judi Dench’s Old Deuteronomy can pick one of them has the best, purest soul so they can be “reborn.” So basically they all get to sing until one of them is allowed to die! 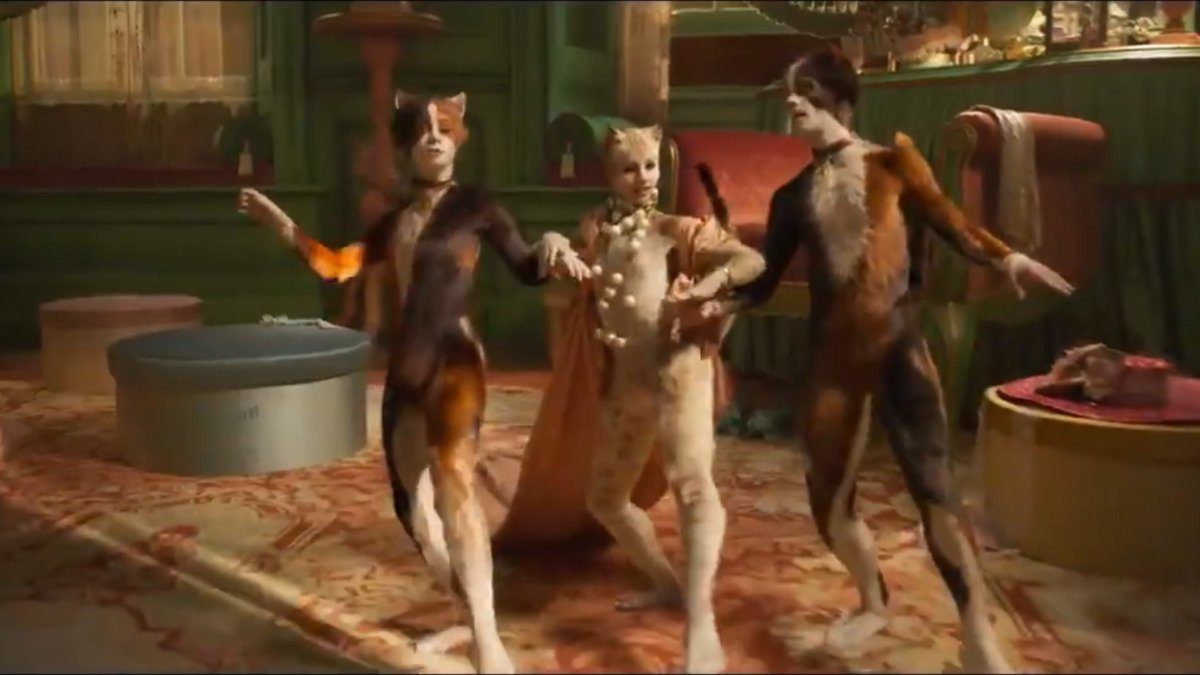 Honestly the focus on “rebirth” is an improvement from the original stage version, where the Cats are competing to ascend to the “heavy-side layer.” (I don’t know, guys, T.S. Eliot was weird). Though there is talk of rebirth, the show ends with one lucky cat riding a floating tire “up up up past the Russel hotel!” into Cat heaven. It’s…perplexing so if the movie wants to expand on this in a way that makes it just a bit more comprehensible, good on them.

It’s also implied in the trailer that Idris Elba’s Macavity the Mystery Cat wants to compete to get in on the resurrection action, which is also a change from the original musical.

In the stage version, Macavity is just this sort of ominous threat who lurks around the edges of the otherwise fun talent show until he shows up to kidnap Old Deuteronomy. Some lady Cats sing the best song in the show that isn’t “Memory” about him and then Mister Mistoffelees (the original conjuring cat!) shows up to bring Old Deuteronomy back.

From what I can gather from the trailer, Macavity will actually have a motivation for going after Old Dench-eronomy. And Mistoffelees looks like he’s a shy little kitty that tags along with Francesca Hayward’s Victoria until it’s his moment to shine.

It’s not a big change, but these little tweaks will very likely make Cats a bit more comprehensible to audiences. And I can’t lie, the trailer’s combination of what looks like some amazing dancing and music gave me a little chill.

Overall, Cats looks fun. I swear that the faces and digital fur technology look better than in the first trailer, but that might just be the Stockholm syndrome talking. In this trailer, we’re getting more humor and character from the likes of James Corden and it certainly shows that the movie is not taking itself too seriously.

Cats will never be anything other than Cats. It’s weird and campy, but it’s also fun. The movie, like the Broadway show, is unironically itself, if the trailer is any indication. Cats is what it is and there’s no doing anything about it.