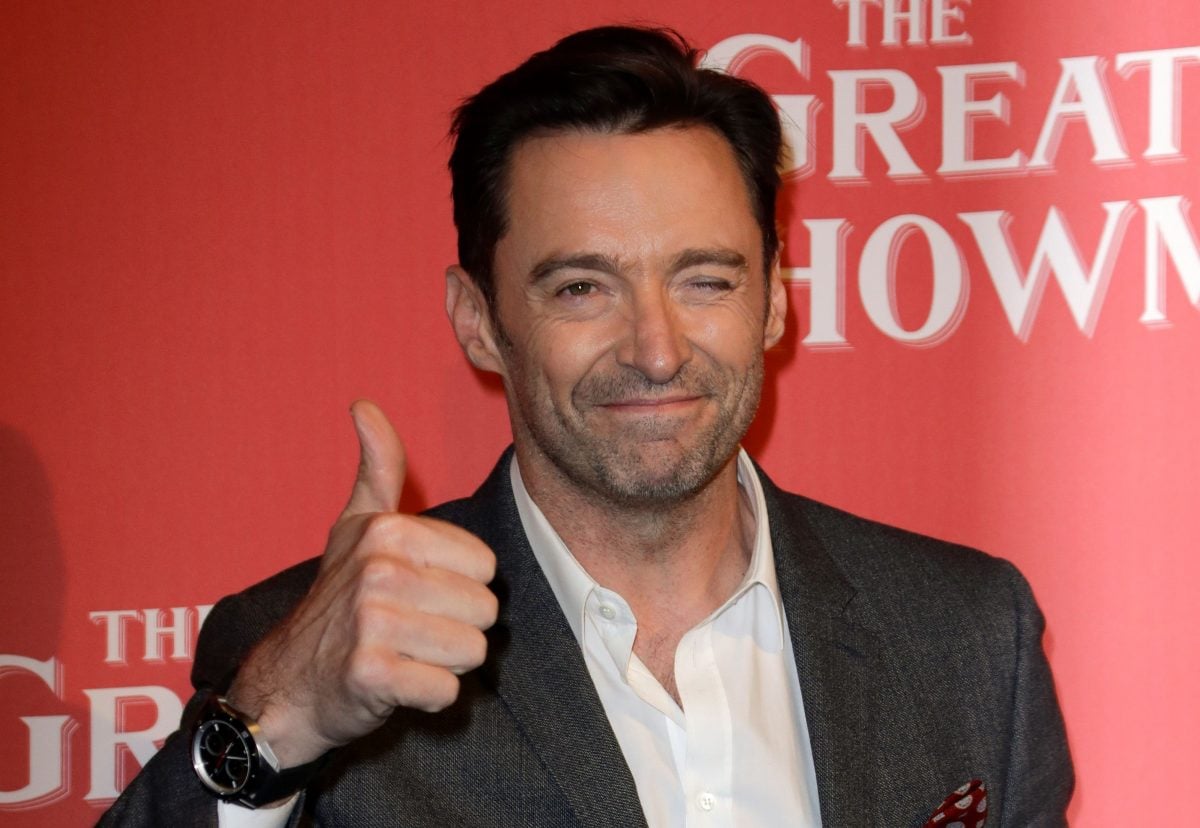 Hugh Jackman has contracted COVID and that means yet another Broadway musical being shut down—The Music Man. The Australian star made the announcement on Instagram, letting fans know that he only had mild symptoms.

“I just wanted to make sure you heard this from me,” Jackman wrote. “I tested positive for covid. Mild symptoms and looking forward to getting back on stage ASAP! Sending love for a happy and healthy new year.”

Following this news, according to Washington Post, the show said that it would be canceling all performances through Saturday. Tickets will be able to be refunded or exchanged. Organizers later tweeted that Jackman, who says he is fully vaccinated, would return to the stage Jan. 6.

This isn’t the first time a star in the show has gotten covid. Last week, Jackman’s Music Man co-star Sutton Foster, who is playing Marian Paroo, the female lead, also tested positive for the coronavirus and was forced to pull out of the Christmas Eve show.

Jackman also took time to praise the Broadway swings and understudies who are stepping in frequently now without much notice:

Understudy Kathy Voytko stepped in for Foster, getting to first rehearse the part hours before the show, Jackman told the audience following the show.

In the emotional tribute, Jackman hailed Voytko and other understudies for their “courage” and “brilliance” during “a time we’ve never known.”

“They watch from the corner of a room while we rehearse, while we get to practice over and over again,” he said of swings and understudies who shadow actors during rehearsals and are then placed on standby. “They just get to watch and write notes and then five hours before performance they’re told, ‘You’re on. By the way, you’ve got a wig fitting, go!’ ”

It is a hard time for Broadway and with breakthrough cases not being so breakthrough, I don’t know when a change will happen.