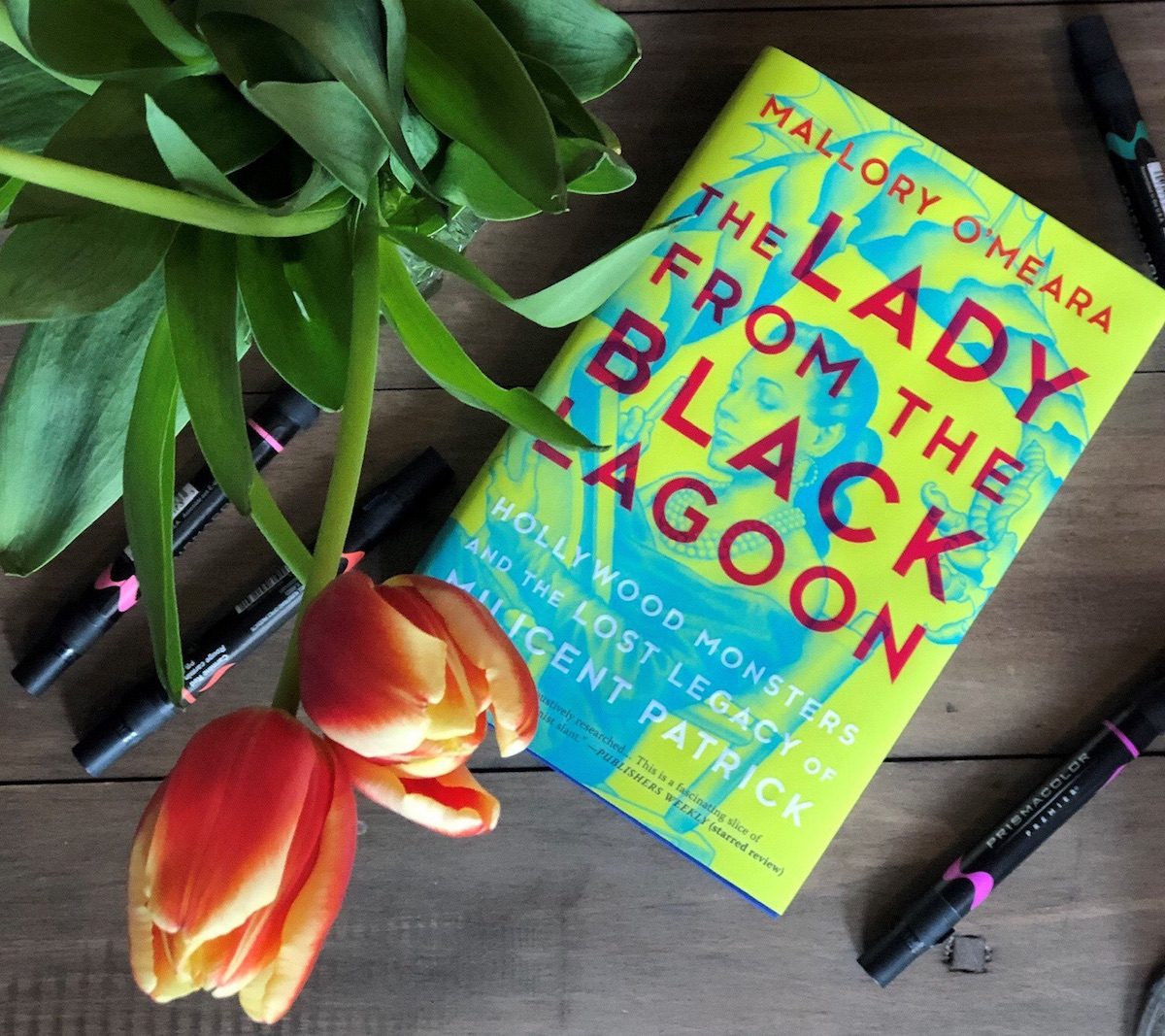 A woman in a male-dominated industry, fighting for legitimacy and the chance to leave her creative mark amid a culture of unrelenting sexism. A woman whose story was almost entirely lost—until now.

“She is, at the time that I write this in 2018,” author Mallory O’Meara notes at the start of The Lady from the Black Lagoon, “still the only woman to have designed an iconic movie monster.” Milicent Patrick was a trailblazer in her era, but what happened to her in Hollywood and the relegation of her life and work to the dustbin of history (by male historians) is an all too familiar story for many women.

Patrick’s story takes us back to the 1950s, to the struggle of one of Disney’s first female animators, who also happens to be the visionary behind the Creature in The Creature from the Black Lagoon.

O’Meara’s opening pages hold an undeniable ring of truth that draws you in within the first few paragraphs—and from there, there’s no escaping the monstrous Hollywood system that held Patrick back and continues to give many women the same treatment to this day.

When I first heard Milicent’s story, my heart lurched with a terribly familiar ache. Hearing about a career beset with sexism, I could easily put myself in her shoes. I have the same pair—every woman in film has them. Almost every day of my life as a filmmaker, I face the same kind of infuriating, misogynistic bullshit that Milicent faced in 1954. I didn’t have to imagine what it felt like for her because I constantly feel it myself.

So many women share this experience, women in every profession. We’re ignored, sexually harassed, talked down to, plagiarized and insulted in and out of the workplace. It’s worse if you’re a woman of color, a queer woman, a disabled woman, a transwoman and worse still if you’re a combination of any of these. I don’t know a single woman working in my field, or any creative field, or any field at all, who cannot relate to Milicent Patrick. It’s not just her story. It’s mine, too.

Patrick’s groundbreaking work on the Creature was claimed by a jealous male colleague, her job vanished, and very little information was available as to what became of her. That’s where O’Meara came in, breathing affection and admiration into Patrick’s accomplishments.

“She clearly didn’t fetch coffee for anyone,” O’Meara writes upon first observing a photograph of Patrick hard at work. “She wasn’t someone’s assistant. She wasn’t being helplessly carried away in the arms of the monster. She was creating it.”

Find out more about The Lady from the Black Lagoon! 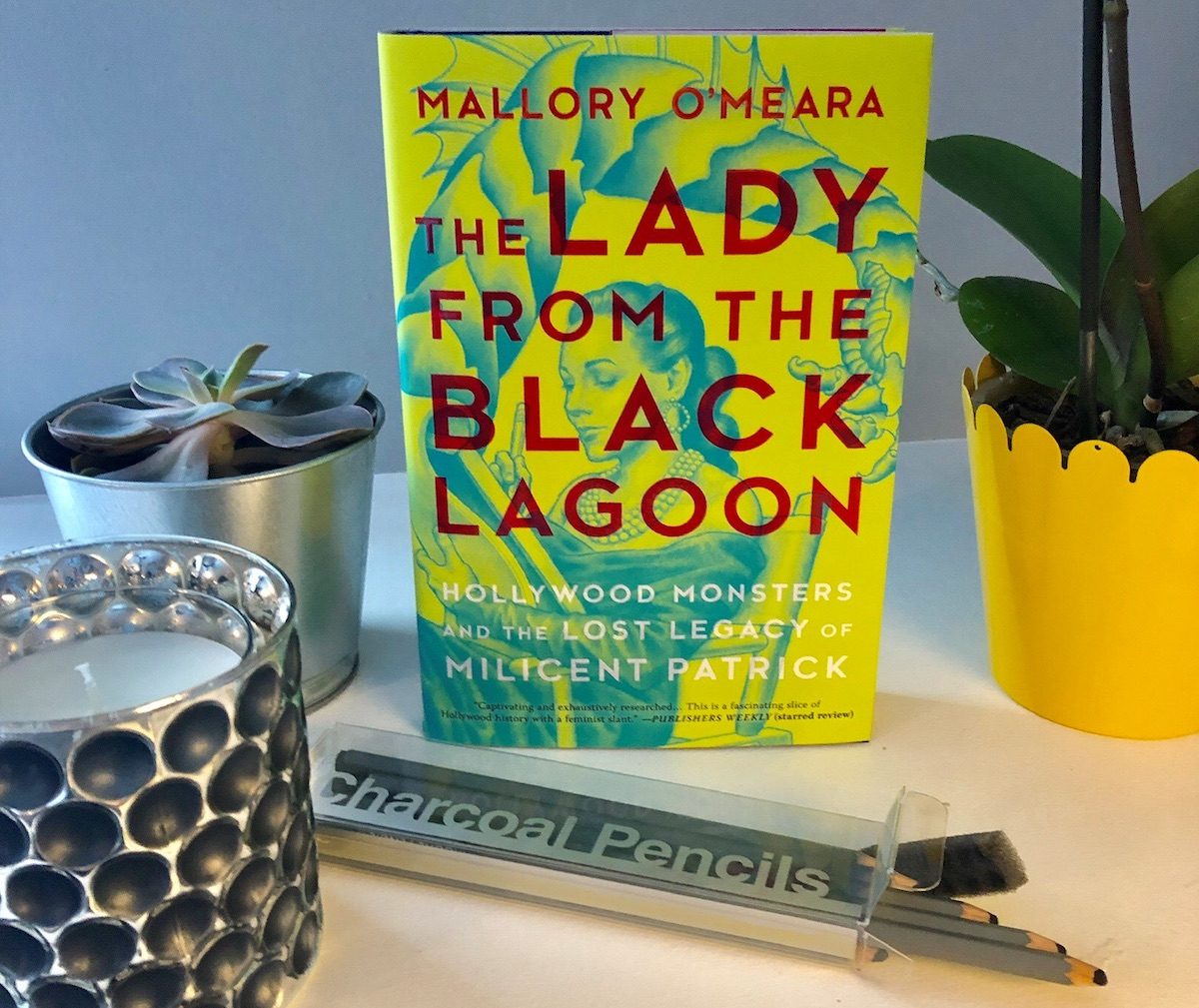 The Lady from the Black Lagoon is available now wherever books are sold.