This is the face of pareidolia.

The human brain is hardwired to look for patterns—especially human faces. That’s why the taillights and bumper of the car in front of you appear to be leering at you, you see lobsters in the clouds, and backwards music has satanic messages. (Fun fact: if you play this entire site in reverse, it espouses atheism.) But now, thanks to the magic of computers, we know what the face we see everywhere looks like.

And it’s just as creepy as you’d expect from a phantom face that follows you wherever you go and lurks just behind the fabric of the tangible world. Am I being overdramatic? I don’t know; judge for yourself: 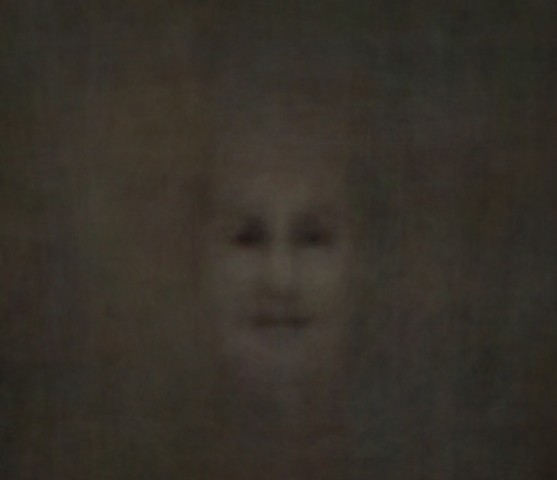 Stop following me everywhere, Jeff Daniels. The Newsroom is over, and I’m not seeing Dumb and Dumber To. Let it go.

This approximation was done by Robby Kraft and turned the power of a face-averaging computer algorithm (by Kyle McDonald) on the faces of Instagram’s #FacesInThings. Kraft explained that the algorithm detected a face in approximately one in 20 images out of a batch of 2,500 from the hashtag, and,

#FacesInThings makes no distinction between human or animal, yet this image looks human. Also when I look for a gender, male and female both seem to fade in and out, very androgynous.

Oh, now I know where I’ve seen that face before. 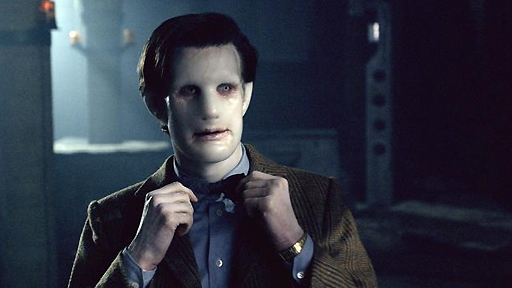 If you want to get even more creeped out, Kraft also ran the algorithm on over 7,000 noise pattern images and found the ghostly face of a computer trying to see a human face in nothingness. It’s looking for us, and it will find us.

(via Gizmodo, image via Barbara Eckstein, dingopup, and grendelkhan)