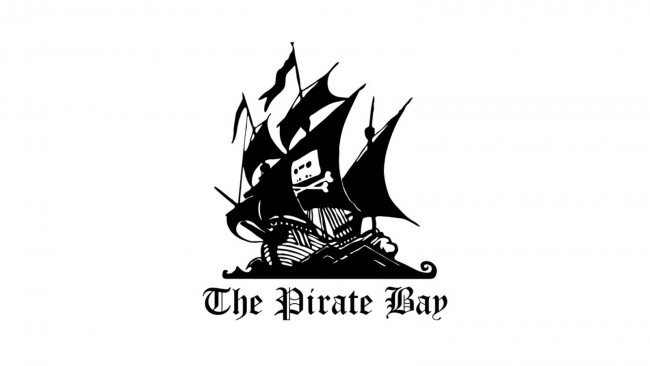 Peter Sunde, a Pirate Bay co-founder who hasn’t really had anything to do with the Torrent search site in about a decade, was recently ordered to pay Sony Music Entertainment, Universal Music, Warner Music, and EMI $395,000 because of music shared on the site. Sunde’s not having it, though, and he plans to sue them for defamation. Welcome to 2016, where real life and parody have fused.

Aside from the simple fact that the lawsuit never actually alleged that Sunde shared anything illegally but still held him accountable for how people used the site, he’s got plenty of reason to be upset with the court’s decision. He’s been ordered to pay Finland’s local branches of the music companies by a court in Helsinki despite the fact that he didn’t even know about the suit and wasn’t present to defend himself.

So, he took to Twitter to promise that he’d give the music giants a taste of their own medicine, writing, “Decided I will demand damages from the Finnish music industry for the harassment against me. I’ll be back later with more info.” He later told TorrentFreak, “I’ve decided I’m going to sue them for damage against my good name and stealing a lot of time from me. It’s getting very obvious the case will be won by me and it’s time to hit them back. Attacking has always been my best defense and I’m going to demand what I’m owed finally.”

This is hardly the first time the entertainment industry has gone after Sunde, and he’s even served jail time in the past. It’s hard to know whether Sunde’s countermeasures will actually go anywhere, but if one of our current presidential candidates has taught us anything, it’s that saying you’re going to sue someone is just as good as doing it. He’ll probably face difficulties, but hey, those who have won cases against TPB have had plenty of trouble collecting on their debts, too.

(via Gizmodo, image via The Pirate Bay)