The Decade in Reproductive Justice—and the Future 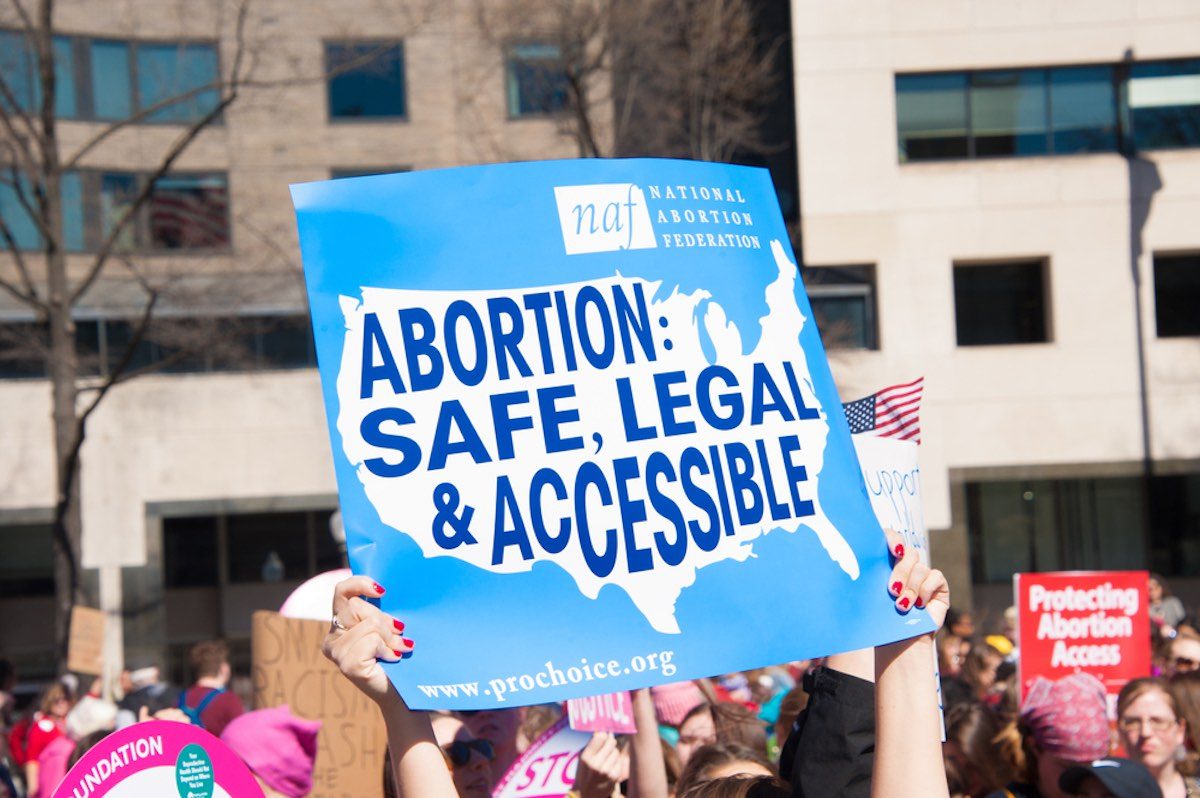 With the end of the 2010s rapidly approaching, Twitter and social media have been alight with nostalgia and reflection on all that’s changed over the last decade. And, interestingly, through a wide range of factors, reproductive healthcare access might just be one of the spheres that’s seen the most change.

Pushed by medical and technological advances, as well as increasingly repressive laws, reproductive health experts and advocates have transformed the landscape and cultural conversation around abortion rights vastly in the last decade alone, and under a Trump presidency, aided by a Republican-controlled Senate that is rapidly carrying out its promise of creating the judicial foundations to end Roe v. Wade, much of this change centers around self-managed abortion.

This week, The Cut published an article titled “Abortion After the Clinic.” As part of the magazine’s “future” issue, forward-looking as the article may sound, it also captures the prevalence of self-managed abortion right now.

Even a few years ago, messaging around “self-managed,” DIY abortions from reproductive rights advocacy groups was vastly different than it is now. “Self-managed abortions” once almost exclusively referred to the dangerous, often fatal back-alley abortions prevalent in the pre-Roe v. Wade era, which, FYI, remain commonplace in developing countries with highly restrictive abortion laws. But as medication abortion through FDA-approved, highly safe abortion pills, effective through the first 10 weeks of pregnancy, has become increasingly popular (about a third of abortions are now medication abortions), advocacy groups have moved away from language that stigmatizes at-home, self-managed abortions.

Of course, there’s nuance to all of this. The Cut’s “Abortion After the Clinic” feature starts with a grisly anecdote, shared by former Planned Parenthood President Leana Wen, of a young woman who died from an unsafe, DIY abortion. The anecdote represents just how dangerous a world of criminalized, illegal abortion once was and could be again. It’s a powerful, emotional defense of abortion rights, which have faced nearly unprecedented legislative and cultural attacks by an increasingly militant anti-abortion movement in the last decade.

And it’s not untrue—restrictions on abortion access are nearly always tied to higher maternal and infant death rates, and unsafe, DIY abortions persist among women and pregnant people who have not had access to medication abortion, or to education about it, at all.

But numerous reproductive rights and justice groups, as well as reproductive health experts, have moved the conversation forward to be more nuanced. Currently, six states have just one abortion clinic, while nationwide, 90 percent of counties lack an abortion provider. The 2010s, which saw a wave of conservative lawmakers dominate state legislatures, simultaneously saw a wave of anti-abortion laws. The last decade alone has seen nearly a third of all the roughly 1,200 anti-abortion laws since Roe v. Wade enacted, and many of these laws focused on shutting down clinics by imposing costly, medically unnecessary, and often logistically impossible requirements on clinics.

Thus, it hardly seems a coincidence that medication abortions have increased dramatically in recent years, with the shuttering of physical abortion clinics. Medication abortion can be conveniently administered at home and is highly safe—safer than many commonplace medical procedures that are subject to far less regulation and scrutiny. Abortion pills can also be covertly accessed and purchased via the internet, and only very rarely cause serious complications. However, that’s not to say medication abortion doesn’t come with unique dangers in a political climate of surveillance and criminalization of pregnancy and miscarriage.

In other words, the danger faced by self-managed abortion isn’t related to health so much as it is legal threats. Because the effects of medication abortions on the body cannot be differentiated from miscarriage, an America without Roe would likely see the criminalization of pregnancy loss altogether. Already, we have encountered several documented cases of both miscarriage and stillbirth treated with suspicion or even prosecuted. In several documented cases across the country, we have seen disproportionately women of color jailed for losing their pregnancies.

Medication abortions are increasingly seen as the future of abortion access, not just because they’re highly safe—and for some women and pregnant people, far more cost-effective and convenient than traveling across state lines to the nearest clinic—but education about medication abortion has also become urgently important in recent years due to growing concerns that Roe could be either overturned or utterly dismantled frankly at any time, perhaps even in 2020. The combination of rapidly proliferating state-level abortion bans and restrictions, and successfully appointed anti-abortion federal judges and Supreme Court Justices by the Trump administration, could change everything in the blink of an eye.

Much has stayed the same through the decades in the conversation around reproductive rights, health, and justice. We know this is a fight for the bodily autonomy of women and pregnant people, a fight for racial and economic justice, a fight against misogynist government overreach and the state’s authority to force people to give birth. But much has changed, too. Advocates have moved us forward, beyond stigmatizing language that once insisted abortion ought to be “safe, legal and rare.” They’ve moved us beyond language that recognizes women as the only people who have abortions, and today, they’ve moved us forward on self-managed abortion, fighting for education about and access to medication abortion, and bodily autonomy on our own terms.