The CW’s Walker Doesn’t Quite Hit the Ground Running 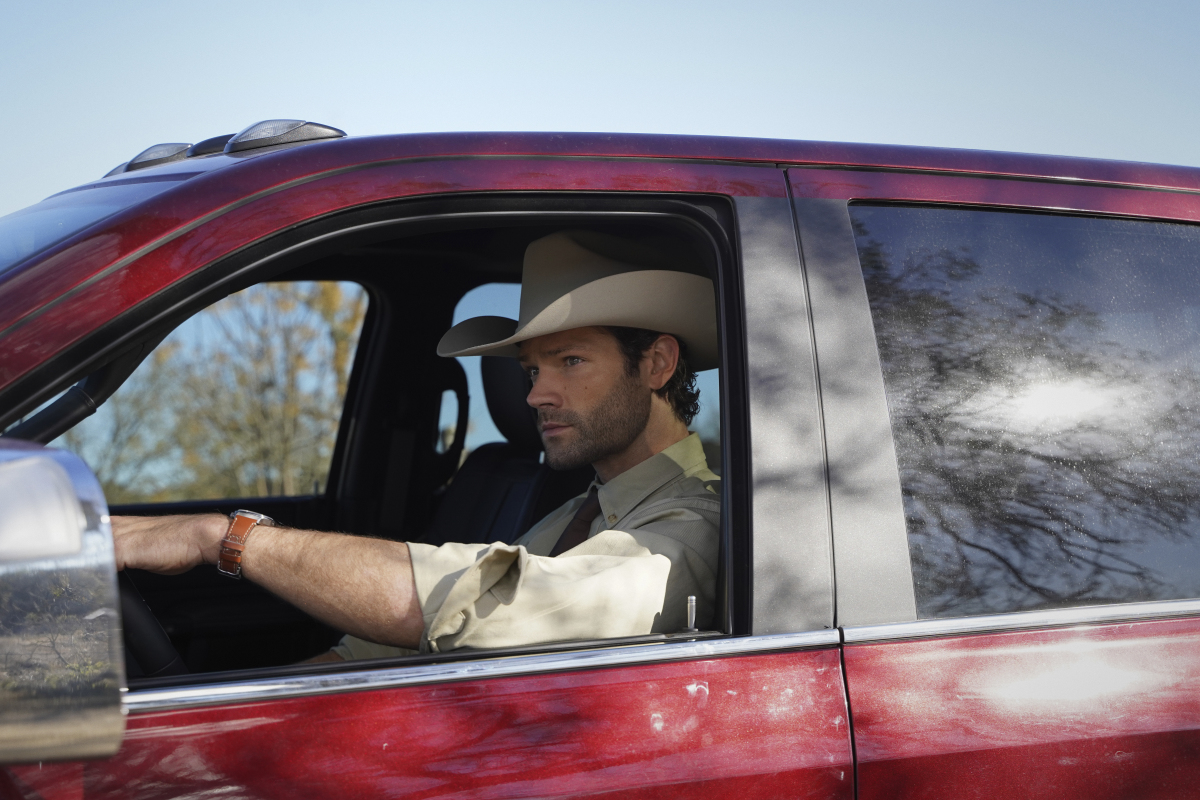 There are many moments in the pilot of Walker where someone talks about how Cordell Walker doesn’t play by the rules. He’s got his own way of doing things, you see, and he’s not like other Texas Rangers etcetera. The new series, a reboot of the Chuck Norris-led Walker: Texas Ranger, is extremely focused on building up the titular hero but at times that comes at the expense of actually making him a hero we want to root for. There’s too much telling, and everything we’re shown of Walker himself isn’t at all endearing.

Cordell Walker (Jared Padalecki) has a lot to be surly about, I guess. His wife Emily (Genevieve Padalecki) is killed in the first minutes of the pilot under mysterious circumstances near the border (she was maybe leaving supplies for people trying to cross, which is interesting). Now Walker’s first kinda asshole move is that instead of supporting his family in the grieving process, he goes undercover for many months and when he comes back, he misses his welcome home. He gets picked up drinking alone by Micki Ramirez (Lindsay Morgan), who turns out to be his new partner when he heads into work the next day.

Walker isn’t a very good partner to Micki, and he’s also not a terribly good member of his family. He just sort of pouts and broods, seemingly annoyed at the fact that his mother and father, Abeline (Molly Hagan) and Bonham (Mitch Pileggi) have been raising his kids, August (Kale Culley) and Stella (Violet Brinson) while he was off being a hero. It’s his D.A. brother Liam (Keegan Allen) who’s more of a dad to the kids now … and he also seems like a much more functional human. He has a boyfriend even! Yay! 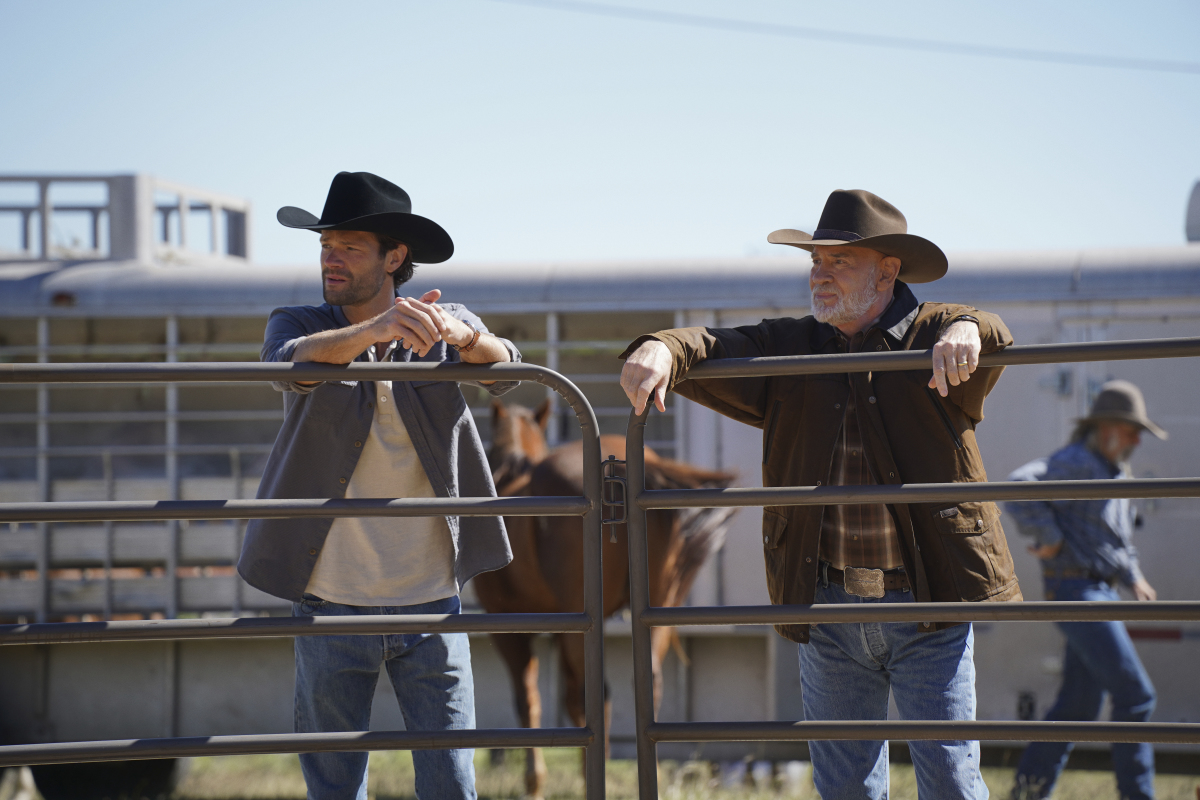 The main issue with the first episode of Walker for me wasn’t that it was bad, it was that I just didn’t like Walker himself very much. Of the entire cast of characters, he comes off the worst. He’s surly and violent at times, and … I’m not sure why we’re supposed to care about him aside from his name in the title. Jared Padalecki is trying his darndest to create a more mature character who isn’t Sam Winchester, but in doing so he seems to have put all of his light and likability under a bushel, which is a shame.

The rest of the cast fares much better. As Micki, Lindsay Morgan steals the show. She’s fun, cool, and complex; and when she talks about being a Latina in the Texas Rangers and the rift that’s caused with her family, I actually cared. Allen is cute as Liam, and Coby Bell, who plays Walker’s old pal and new supervisor is great as well. Pileggi and Hagan are complete pros who nail the rancher parents, and Odette Anabelle shows up as a bartender later in the pilot to remind us she’s great.

Another aspect of the show I really liked and want to commend is how well it uses its location and setting. Most CW shows film in Vancouver, which can pass for a lot of America, but not always. Walker on the other hand is actually filmed in Austin, Texas (where Padalecki lives) and you can see that in almost every shot. The crew makes great use of the scenery and their access to real ranches and wide-open spaces, and that’s lovely to see. Now, if only they could find a decent stunt coordinator to hire so we could see fewer terrible fights in those stunning vistas, that would be nice.

For fans of Supernatural tuning in because of Padalecki and hoping for something to love … I’m not sure if this will be it for them. This is a very normcore sort of show, which is fine, but if you’re looking for magic, check out Trickster. Cordell Walker reminded me more of John Winchester than Sam or even Dean, and that’s not necessarily a compliment.

But if you’re into distant, driven, grief-stricken fathers, maybe this will be your thing. I also know that some Supernatural fans want more social justice and awareness in their shows, and Walker certainly has that and does address some of the complexities of law enforcement in Texas. The regular cast also boasts a few things Supernatural never could hold on to: women and BIPOC characters.

I’ve only seen the pilot episode of Walker, and so everything here comes with that grain of salt. I hope that Padalecki gets more comfortable in the role and lets his natural charm come through more and that the writing starts to make a Walker less of a jerk and more of someone the audience can root for. The show has a lot of potential, and it just might take a while for them to meet it.