Admiring the Art of Female Vengeance | The Mary Sue

Admiring the Art of Female Vengeance: “I’ve Always Known I Was Born to Dominate Your Sex and Avenge My Own” 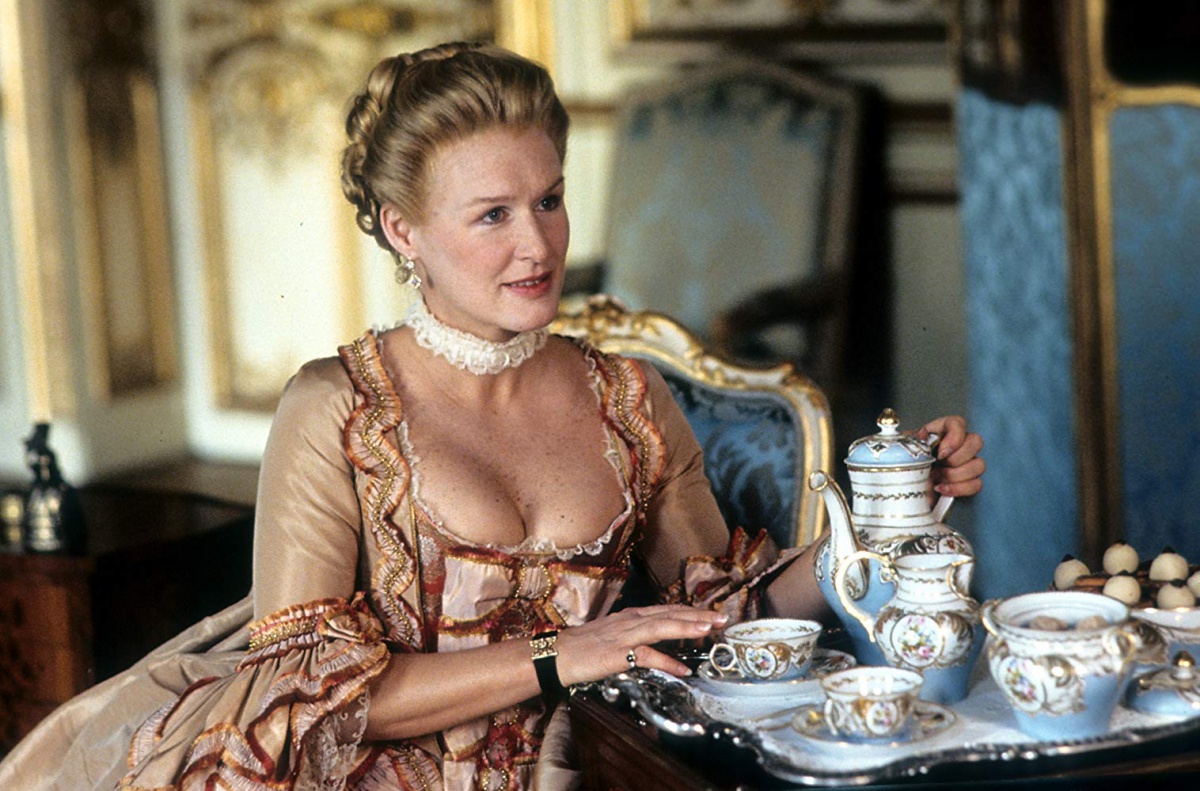 The most interesting thing about the play Medea, by Euripides, is that the titular character Medea, despite committing the horrific crime of killing her own children, is treated as a nuanced and sympathetic character. She is about to be tossed aside for a younger, newer wife, and her children with Jason are about to be put into slavery.

So, the barbarian princess from Colchis kills her husband’s new wife and their children, and leaves the story on a chariot pulled by either lions or dragons. Despite her being a murderer, it’s Jason who is treated as a deceiver and oath-breaker. It’s a classic story of revenge, but its focus on the woman, and the woman winning, is what makes it so unique.

Part of the reason I love female villains is that they so often embody the things traditionally women are told not be: sexual, messy, manipulative, loud, and power hungry. When they crave something, they go after it without mercy, and they get it—especially when it comes to revenge.

Glenn Close in Dangerous Liaisons, the ’80s sexual thriller, based on the French novel Les Liaisons dangereuses that also inspired the 1999 hit Cruel Intentions, is the most breathtakingly perfect example of weaponized feminine vengeance.

As the Marquise de Merteuil, Close perfectly delivers the cold detachment that comes from being sculpted by a sexist society that expects her to behave a certain way. As a result, she has trained herself to be a “virtuoso of deceit” and strikes back using all the things she’s learned.

“When I came out into society, I was fifteen. I already knew that the role I was condemned to, namely to keep quiet and do what I was told, gave me the perfect opportunity to listen and observe. Not to what people told me, which naturally was of no interest, but to whatever it was they were trying to hide. I practiced detachment. I learned how to look cheerful while, under the table, I stuck a fork into the back of my hand. I became a virtuoso of deceit. It wasn’t pleasure I was after, it was knowledge. I consulted the strictest moralists to learn how to appear, philosophers to find out what to think, and novelists to see what I could get away with. And in the end, I distilled everything to one wonderfully simple principle: win or die.”

That “win or die” philosophy sounds like that of Cersei Lannister, the current Queen of Westeros through years of manipulation and a lot of murder to get to that point. I am not a “fan” of Cersei, but boy do I respect her hustle of making people who have wronger her miserable. When she said she would burn Westeros to the ground to get what she wants, she meant that shit. Even Margaery Tyrell, the smartest person in the room, was unable to stop her, because who would have expected Cersei to go that hard?

However, I don’t think any scene perfectly sums up Cersei’s flare for vengeance like what she did to Ellaria Sand.

Ellaria Sand was responsible for the death of Cersei’s only daughter, Myrcella, one of the few innocent characters on the show, in a character act that was such poor writing that I find myself getting frustrated just thinking about it.

As a result, after capturing Ellaria and her daughter, Tyene, Cersei poisons the girl with the same toxins that killed Myrcella. Ellaria, chained in the same cell, just out of reach, will be forced to watch her daughter die a slow death, and Cersei will ensure that Ellaria survives to watch the girl rot.

It’s cruel, terrible, and dark, but also … kind of impressive. It’s the kind of thoughtful cruelty that makes me love watching evil ladies, but the piece de resistance is certainly Amy Dunne from Gone Girl.

Amy’s pettiness and sociopathic behavior are better explored in the book than the movie, but at its core, the reason why Amy’s revenge is so fascinating to watch is because of how brilliant it is and the way it unravels so many men. I remember seeing it with my boyfriend, and he didn’t like it, and I remember, when I asked him why, he said it was because “it just wasn’t relatable.”

Amy’s revenge utilized all the tropes of white female fragility, with the emotional diary entries, the infidelity trigger, the fact that Nick had ruined her financially, and her beloved public persona, to paint Nick as the horrible husband. It’s the psychological brilliance of it all, not harming him physically, but harming his reputation and the people around him.

It’s not a coincidence that most of these women, save Medea, are blonde white women. Their position as the image most easily associated with Western beauty makes the contrast between their fair features and their dark intentions so compelling to watch. These women use their beauty, sexuality, and minds to manipulate the people around them into acting like dolts.

Now, of course, there are problematic elements to these characters. Most of the characters were indeed created by men, but that doesn’t mean that we cannot find pleasure and enjoyment from them. Marquise de Merteuil may get punished in the end, but for me, that’s a tragedy because I do understand the sexism that she has faced and has crafted her into the stone-cold manipulator she is.

I can also enjoy Catherine Tramell in Basic Instinct because even though it’s not “good” representation, I do enjoy a murderous bisexual author who tricks the police with a flash of her vagina. It’s not “empowering” or “feminist,” but that is not the only barometer for what entertains us and what sparks joy. We can be critical of it, but we can also have fun.

What I want is more of these characters for WOC, LGBTQ+ women, because we also want to wear white corsets and really dramatic lipstick.

Who are some of your favorite bad girls?