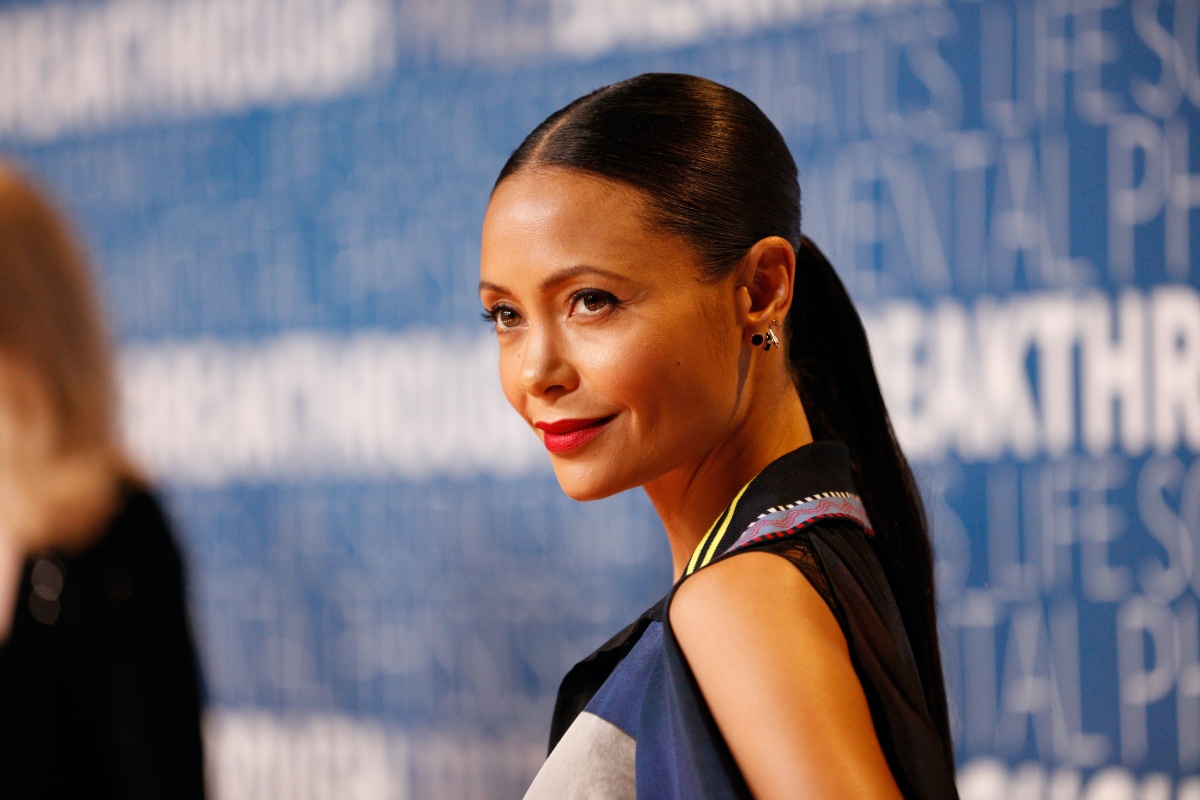 Thandiwe Newton is one of the most successful Black British actresses of all time, but that didn’t come without sacrifices, including her own name. In the latest cover story of British Vogue, the actress explains that the name we have known her by for two decades is the result of a “typo,” and now, after twenty-plus years in the industry, she is taking back the true spelling of her name: Thandiwe.

All her future films will be credited with Thandiwe Newton, after the w was left out from her first professional credit, British Vogue said. “That’s my name. It’s always been my name. I’m taking back what’s mine,” Newton explained. “The thing I’m most grateful for in our business right now is being in the company of others who truly see me. And to not be complicit in the objectification of Black people as ‘others’, which is what happens when you’re the only one.”

And she is, thankfully, not.

We see with Black British African celebrities like Daniel Kaluuya, John Boyega, Idris Elba, and Chiwetel Ejiofor that Africanness is embraced and highlighted like never before. Now, people have to see them as Black African British people and accept their names. Because if we have all learned to unlock our tongues to discuss the Skarsgård family, then we can figure out how to pronounce Thandiwe (tan-DEE-way).

This also highlights how society can sometimes use Black British identity to erase the African and West Indian heritage of these Black celebrities, who are navigating a culture that has infamously tried to claim is more “class” than “race” conscious. Even Newton herself says in the interview that she felt that clash of dual identity over her BAFTA win.

Newton, though, posits herself as a Londoner as opposed to British, and remembers a British newspaper pointing out when she won the BAFTA that she was not really British because one of her parents was Black. “I remember thinking, ‘But it’s a British win! Why don’t you wanna take that? Why would you not wanna dig that and embrace it and feel really good?’” She is pained by the same old period dramas and lack of diversity that have traditionally sent British actors of colour seeking opportunity and visibility across the Atlantic. But things are changing, and she is one of the engines of change, a role model for little brown girls who want to be dancers or Hollywood actors or activists or one day see themselves on the cover of Vogue. It was essential to her that the clothes used in this long-belated photoshoot reflect her dual heritage, thus a bold Versace suit paired with a length of African fabric bought from Shepherd’s Bush, and the work of designers such as Duro Olowu, Kenneth Ize and Cheyenne Kimora featured alongside European-heritage brands.

Newton is a true African Princess, with her mother, Nyasha, a Black Zimbabwean member of a chiefly family. Her name in Ndebele and Zulu means beloved, a poetic coincidence that she starred as the titular character in the film Beloved. In Shona custom, the royal lineage passes down through generations, which means that Newton’s daughters, Ripley and Nico, are also princesses, like their grandmother and great-grandmother, as well as Thandiwe herself. Yet, that royalty does not protect anyone from colorism, an imperialistic sociality, and the ways we allow ourselves to be carved up for consumption to survive—to thrive, hopefully.

I am so glad that she has been able to step into the sun of her own self and be who she should have always had the freedom to be.