Celebrate Taylor Swift With Tidbits From #FolkloreThursday! | The Mary Sue

Let’s Celebrate Taylor Swift With Some Fun Tidbits From #FolkloreThursday! 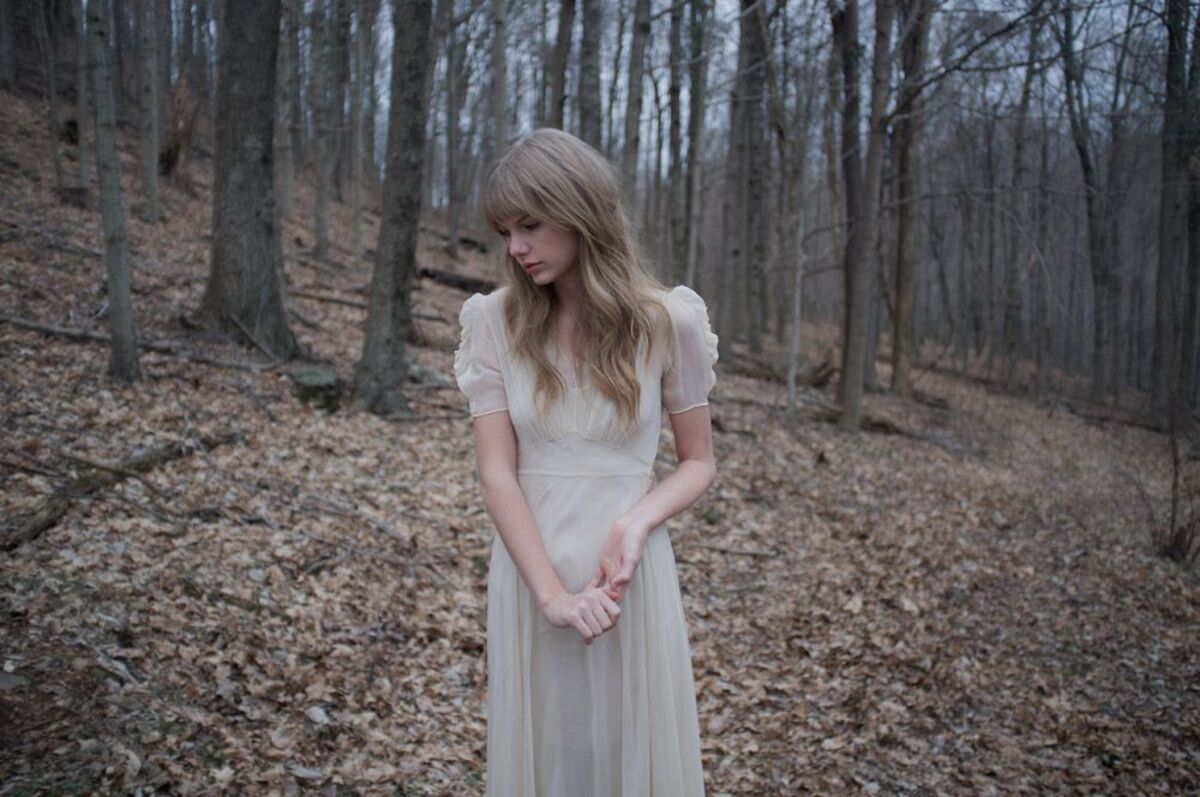 Taylor Swift announced a gift for her fans and music lovers today: a surprise new studio album created while on lockdown called “Folklore.” The album will drop tonight at midnight tonight and it looks like it will be inspired by the woods, some magic, and the sounds of her collaborators like Bon Iver.

Surprise 🤗 Tonight at midnight I’ll be releasing my 8th studio album, folklore; an entire brand new album of songs I’ve poured all of my whims, dreams, fears, and musings into. Pre-order at https://t.co/zSHpnhUlLb pic.twitter.com/4ZVGy4l23b

It was a big announcement that rocked the Twittersphere and (perhaps intentionally, you never know with Swift) coincided with an existing Twitter trend: Folklore Thursday! It’s the day when folklore scholars and fans share their favorite random tidbits of folklore and it’s fun and fascinating.

Since we can’t review Swift’s new album yet, we’re going to share our favorites from the #FolkloreThursday tag instead!

Chinese folklore tells us the gods initially entrusted the oversight of the world to cats, but visited only to find them playing without a care, and sleeping beneath the cherry blossom trees. Humans, it seems, were the god’s reluctant second choice as managers! #FolkloreThursday pic.twitter.com/J2YRTMigou

Beekeepers kept the custom of Telling the Bees any events in the family, especially of any deaths.
If the beekeeper died the surviving spouse or oldest son would knock on the hive 3 times & say “Little bees, our lord is dead, leave not while we are in distress.” #folklorethursday pic.twitter.com/8S9xAMZObL

Hy-Brasil was a phantom island off the coast of Ireland, inhabited by large black rabbits and a magician who lived alone in a castle. Almost perpetually shrouded in mist, it visible only for one day every seven years #FolkloreThursday pic.twitter.com/3KGwc1baNT

Again, we’re not sure if it’s a coincidence or viral marketing, but there are sure a lot of cats in the Folklore Thursday tag this week, and mice! (Turns out that this week just has an animal theme!)

According to Dutch folklore cats are terrible gossips and people are warned not to discuss their deepest darkest secrets with a cat in the room. #folklorethursday pic.twitter.com/C0jJvndEti

#FolkloreThursday I love the character of Mouse woman who appears sometimes as a mouse, sometimes as a prim grandmother. Her job is to keep order and she does this through advice, gossip-the power of someone’s reputation, and sometimes her small size. Haida, Tsimshian pic.twitter.com/L1Z5bUKwBf

There is a Russian superstition that when you acquire a new home, a cat should always cross the threshold first. This belief is still so powerful, only a few years ago a major bank was offering cats on loan for “first footing”, to ensure good luck & prosperity. #FolkloreThursday pic.twitter.com/7qwTGuACfk

#FolkloreThursday In Ireland in the nineteenth century, blackbirds were supposed to hold the souls of those in purgatory until judgement day. It was said that whenever the birds’ voices were particularly shrill, it was those souls, parched and burning, calling for rain. pic.twitter.com/xDC6nt2Lxg

Folklore Thursday has a great and dedicated Twitter account that’s worth checking out any week … and they’ll probably have an easier time finding actual folklore when one of the biggest stars in the world isn’t releasing an album called “Folklore.” But I’m sure they’ll enjoy the soundtrack! Or just listen for the ducks …

If ducks quack more/louder than usual, rain is on the way. But if you see a duck in flight, rejoice! Good luck and happiness are coming your way @FolkloreThurs (image by me) pic.twitter.com/tVZSgrGrRi