Only 3 out of 5 Internet Users Know What Net Neutrality Is—Do You? 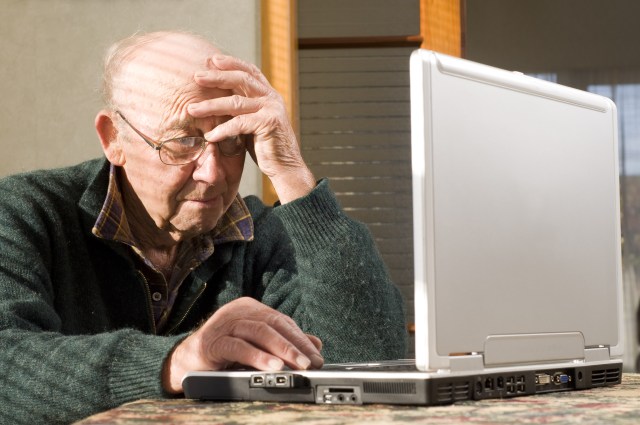 The Pew Internet Research Project has a nifty test for you to take to see how well you know the history and lingo of the Internet. But don’t worry if you do badly, friends—you can’t do a worse job than the 61% of people polled who could not accurately identify the correct definition of net neutrality. That’s a depressing statistic if I ever heard one.

Using a nationally representative sample of 1,066 Internet users surveyed during a period between September 12th to the 18th, Pew sent out a 17-question test to track to overall knowledge of “technology, including: the meaning and usage of common online terms; recognition of famous tech figures; the history of some major technological advances; and the underlying structure of the internet and other technologies.” You can now take the test of WebIQ yourself, which you should do before reading the rest of this article—unless you like cheating, of course.

Obviously, the college graduates and younger demographics were slightly more knowledgable overall compared to the rest of survey takers, and questions that related to pop culture and social media were answered right most frequently across all age groups and education levels. More survey takers knew the answer to “where would you most commonly use a hashtag” than actually use Twitter, for example, but when it came to Internet history and terminology, many more users were stumped. According to Pew’s research, only 23% of people knew that the “World Wide Web” and the Internet are not the same thing, and even fewer knew that the first Internet Browser was called Mosaic.

But that’s mostly trivia and unnecessary information when you really get down to it. Even more distressing is the fact that fewer than half (44%) of people surveyed knew that a company’s use of a privacy statement does not automatically mean that they are keeping your personal information confidential. So that‘s how Facebook gets away with so much.

It’s also worth pointing out while 83% of survey takers knew exactly who Bill Gates was when prompted with a picture of the Microsoft founder, only 21% were able to identify Facebook executive and Lean-In author Sheryl Sandberg. Of course, Gates has been around for much longer than Sandberg has and 10% of people still thought he was actually Steve Jobs, but it does line up with the theory that women’s work in the tech field often goes unrecognized compared to their male peers.

How well did you do on the Web IQ test, readers?

(via PhysOrg, image via Flashgun/Shutterstock)