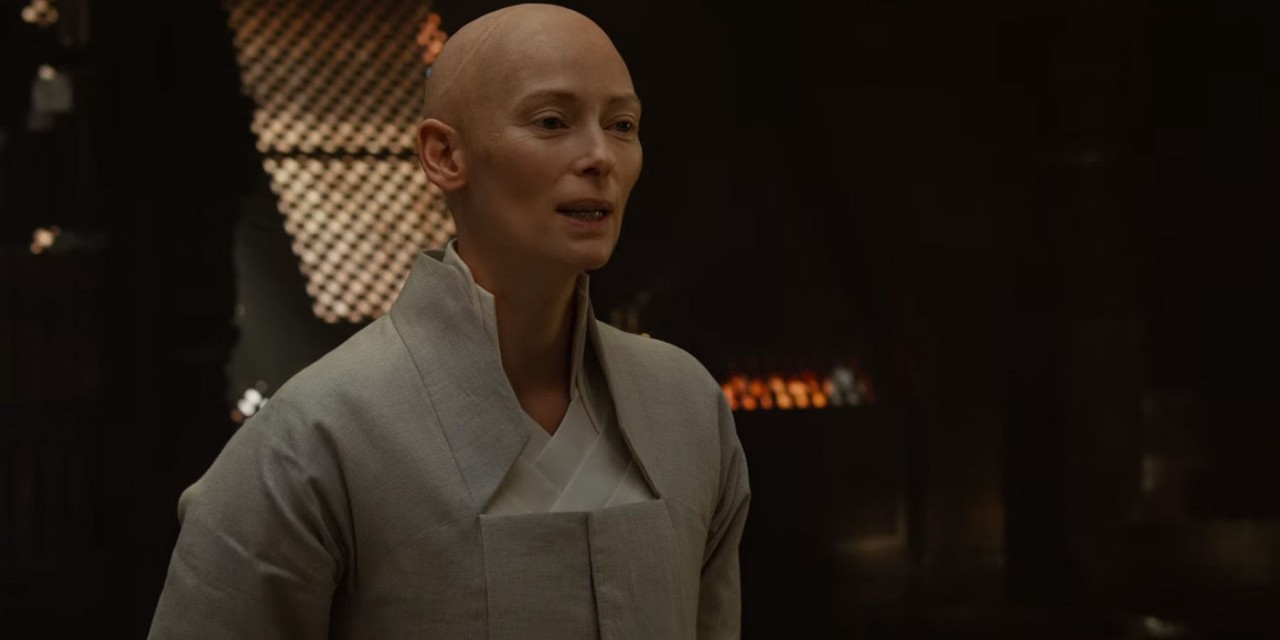 Tilda Swinton spoke about her role as the Ancient One in the upcoming film Doctor Strange to Entertainment Weekly recently, where she called the controversy around her casting a “misunderstanding.” The Ancient One, a character originally written as a Tibetan master, guides Doctor Strange, who’s played by Benedict Cumberbatch.

In this adaptation, the mystic character is Celtic. Some cite the fear of alienating the Chinese box office or an effort to distance the film from the orientalism of the comics as motivation for this re-write, but others have called this a classic example of Hollywood whitewashing.

Swinton has defended the role against accusations of whitewashing before, stating she “wasn’t asked to play an Asian character, you can be very well assured of that.” In her recent statement, Swinton says she’s all for diversity in media and gives a standard, “You’ll think differently when you watch the movie.”

Anybody calling for more accurate representation of the diverse world we live in has got me standing right beside them. I think when people see this film, they’re going to see that it comes from a very diverse place, in all sorts of ways.

Maybe this misunderstanding around this film has been an opportunity for that voice to be heard, and I’m not against that at all. But I do think that when people see the film, they’ll see that it’s not necessarily a target for that voice.

Essentially, while Swinton agrees that the conversation about race in media is valid, she doesn’t agree that Doctor Strange is part of the problem. Still, the “very diverse place” seems absent from much of the material we’ve seen so far. Trailers of white people in mystic temples, mystic advice giving, and a Chinatown backdrop suggest Doctor Strange feels content borrowing the visuals and tropes of orientalism without the burden of calling it that by having a Celtic master and a single Benedict Wong.

The actress isn’t wrong in that the backlash against the casting pushed the conversation about whitewashing and diverse representation into the media, especially since it was revealed the same time as Johansson Ghost in the Shell casting. We’ll have to wait to see the movie, but there will no doubt be heavy amounts of scrutiny on how it uses the Ancient One.