We’re Going Back to Panem With a Hunger Games Prequel

May the odds be ever in the book's favor. 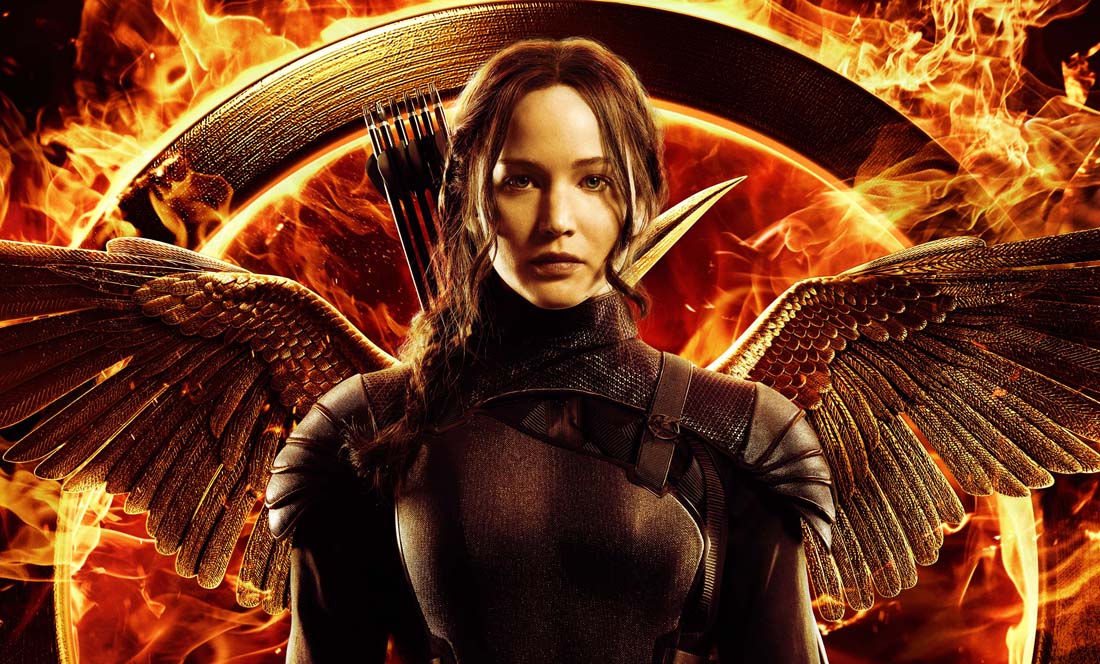 It’s been nearly ten years since the release of the final Hunger Games novel, Mockingjay, but now, we’re going back to Panem with author Suzanne Collins. A to-be-titled prequel novel, set 64 years before Katniss became the mockingjay, will follow the failed rebellion against the oppressive government, termed the “Dark Days.”

“Suzanne Collins is a master at combining brilliant storytelling, superb world building, breathtaking suspense, and social commentary,” Scholastic Trade Publishing President Ellie Berger said in a statement released today via USA Today. “We are absolutely thrilled — as both readers and publishers — to introduce the devoted fans of the series and a new audience to an entirely new perspective on this modern classic.”

Lionsgate is already getting ready to develop the novel into a film, as well. “As the proud home of the ‘Hunger Games’ movies, we can hardly wait for Suzanne’s next book to be published. We’ve been communicating with her during the writing process and we look forward to continuing to work closely with her on the movie,” said Joe Drake, the chairman of Lionsgate Motion Picture Group, to the Associated Press.

As with many things, I have some reservations about this project. We don’t really need a prequel for the series, necessarily, and this could wind up feeling very much like little more than a cash grab. However, it’s interesting that this is just a standalone novel, rather than, say, a five-movie prequel series (for instance) that no one asked for; that speaks to it being a story worth telling in its own right, rather than an attempt to drag out a new trilogy. Collins has never pulled a J.K. Rowling and gone on and on about the worldbuilding of Panem (and retroactively made certain things canon) in an attempt to keep the conversation going. She’s let the novels speak for themselves.

“We have so much programming coming at us all the time. Is it too much? Are we becoming desensitized to the entire experience?” Collins said to the Associated Press. “Dystopian stories are places where you can play out the scenarios in your head — your anxieties — and see what might come of them. And, hopefully, as a young person, with the possibilities of the future waiting for you, you’re thinking about how to head these things off.”

We do live in frightening times, so returning to Panem might be a good way to work through some of our existing anxieties about the present political climate. This also seems like less of a cash grab based on popular characters, and more of an actual exploration of the culture of Panem, which is infinitely more interesting than a sequel or a novel from an existing character’s point of view.

Collins might be on to something with her new novel. Hopefully, it’ll feature characters just as fascinating and rich as the characters of the original trilogy, and the story will indeed be something worth telling. May the odds be in the book’s favor.