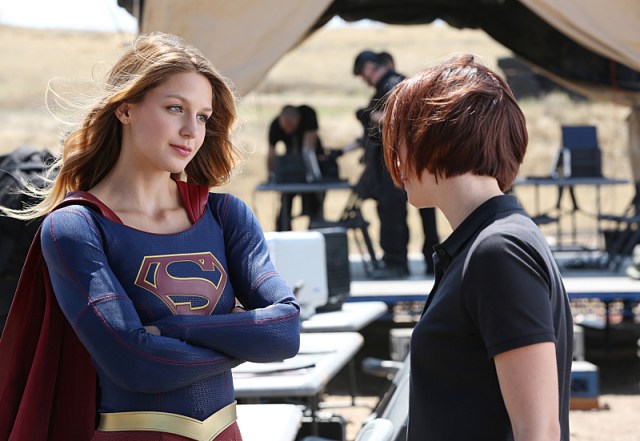 All black again? You really need to rethink your DEO wardrobe.

And we’re off! Sure, we had the pilot last week, but we’ve had the pilot forever. This is the real deal—the official beginning of Supergirl as a series. This week’s episode finds Kara figuring out how to do the superhero thing without making things worse and fighting a really formidable foe. Also, there’s a completely inconsequential Hellgrammite. Welcome to Episode Two, “Stronger Together!”

**THIS IS A RECAP – SPOILERS ARE PART OF THE TERRITORY. YOU HAVE BEEN WARNED.** 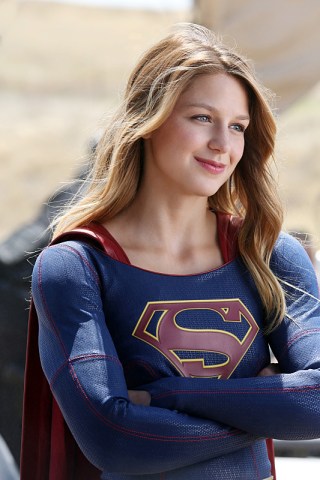 Who needs superpowers when you’ve got tickets to the Gun Show? 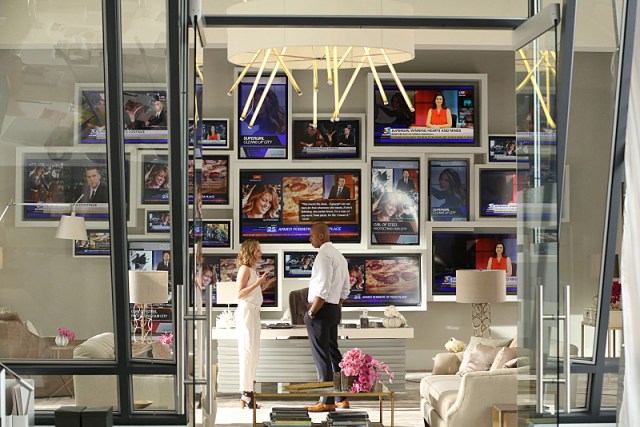 So many monitors, so little time… 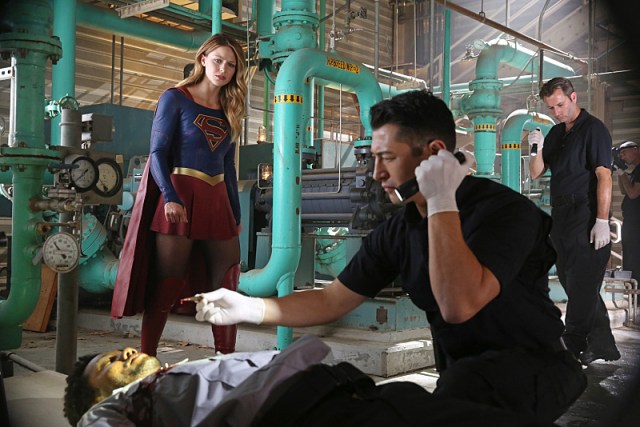 My mom told me what that thing is in a flashback. I’ve got this. 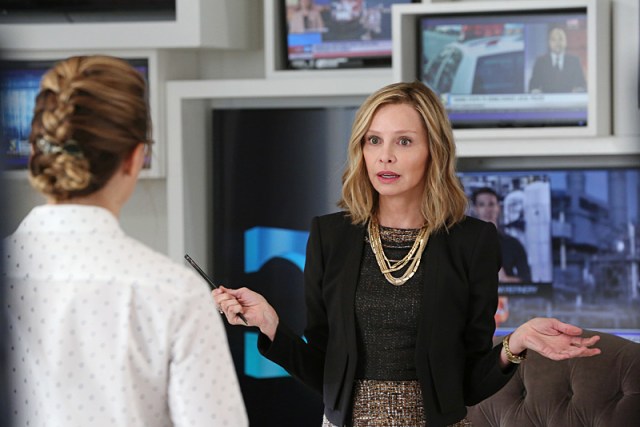 Let me tell you ANOTHER reason why this Supergirl thing has something to do with stuff that’s happened to me. 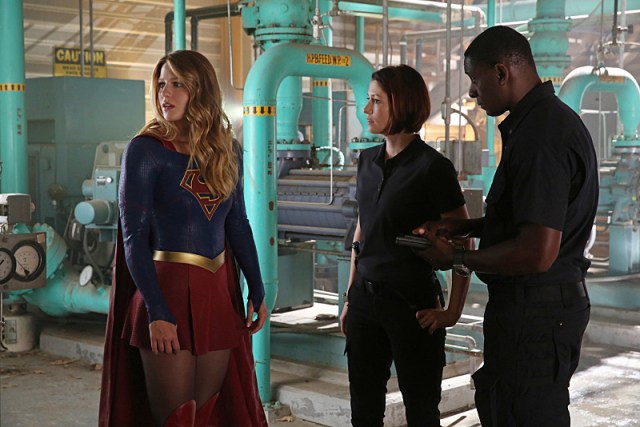 I gotta say…the DEO doesn’t really think its plans through, does it? 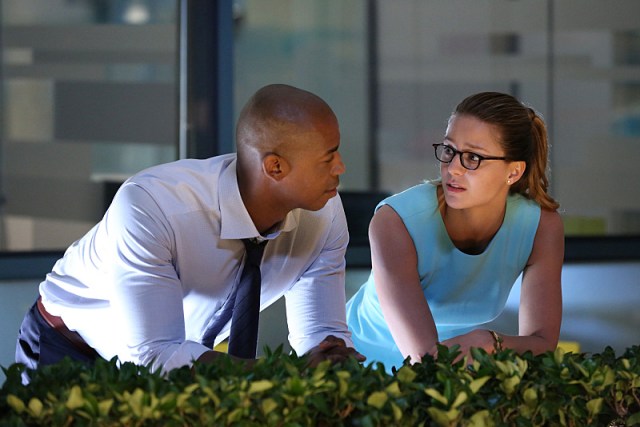 If you wanted to “be your own man,” why did you have no problem keeping tabs on me for my cousin? 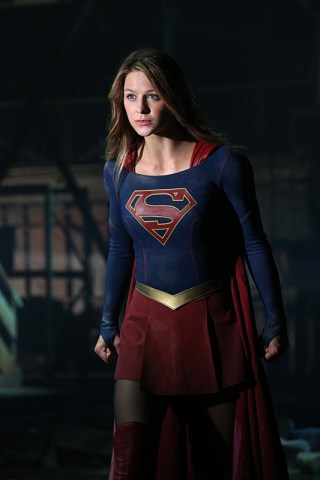 This is what heat vision looks like without CGI.

Overall, “Stronger Together” was a solid second episode that I had a lot of fun watching. This show is doing a wonderful job so far of developing the relationships between characters, so I’m finding myself getting increasingly invested.  Calista Flockhart gave a beautifully grounded performance as Cat in this episode, and it’s fun to watch her face dart from handling Kara, to “wanting the story,” to giving semi-maternal advice to Kara/Supergirl. Mehcad Brooks was another standout this week, showing us the deep conflict in Jimmy over having superpowered friends. Kara interacting with each of these characters provided some of the strongest moments in the episode.

But there were also some great superhero/comic book moments, like the training scene between Kara and Alex, and the fight scene Kara has later on with Astra. I love that all the major fights in this episode were between women. And speaking of comic book moments, I was really surprised that they went to the Cyborg Superman place this early, but those red eyes were pretty cool to see.

The one thing I wasn’t crazy about in this episode was the Hellgrammite. He was superfluous—especially since Alex didn’t even need Supergirl to take care of him. With Kara learning how to be a hero and everything going on with Astra, that third “bad guy” feels shoehorned in. And since they decided to make the Hellgrammites a species, rather than having only one villain with a clear motivation come after Supergirl, I wasn’t made to care about him at all, and so he felt like filler.

Still, Episode 2 was a lot of fun! Tell me what you thought of “Stronger Together” in the comments!

Supergirl airs Mondays at 8PM ET/PT on CBS. And for more Supergirl fun, check out The House of El tomorrow, and subscribe to my podcast, Supergirl Radio!