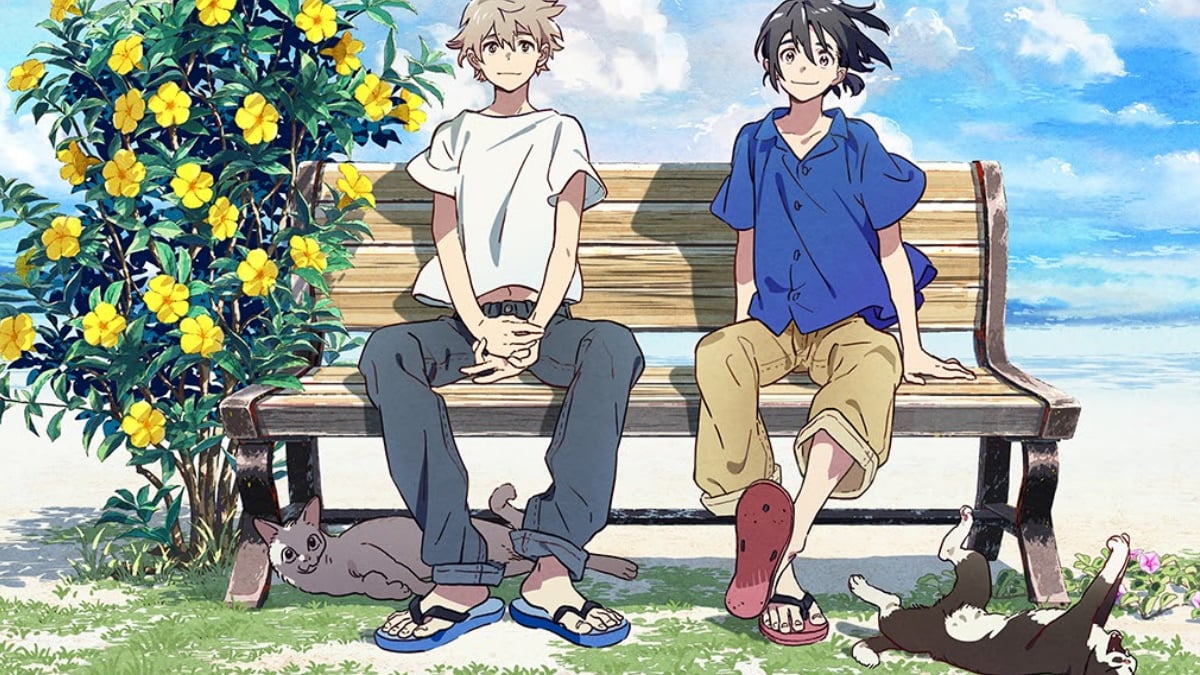 Last Friday, Funimation announced the release of The Stranger By the Shore, an LGBTQ+ anime film that will be on their streaming service on July 9.

Just in time for summer, a refreshing new love story set by the sea is heading exclusively to Funimation! ☀️

The Stranger by the Shore will be available subbed and dubbed July 9th!

The film, based on the manga series by Kanna Kii, was initially released in Japan last September. While we live in a time where popular releases get dubbed so fast that they run alongside the Japanese release, that isn’t necessarily the case with queer anime. To see this being released here, less than a year after the Japanese release, WITH a dub is kinda mindblowing to me. I’m of the before times where manga series like FAKE got exactly ONE OVA even if the manga had several stories that could be adapted, so when I see a queer title get so much fan fair I can’t help but be excited about it.

It’s also a delight to see how much excitement there is about the release, not just from fans, but from those who are a part of the release.

Stranger By The Shore streams on @Funimation on July 9th. Directing this dub has been a dream, and working with these actors has been an honor. It’s the proudest I’ve ever been of anything.
And probably the gayest thing I’ve ever done. In public.
How’s that for a PRIDE post? 🏳️‍🌈 pic.twitter.com/EBEFhzpbBS

I love you and I love this. I’m so excited and so honoured to be included in this milestone of a dub!

You guys. This one is incredibly special. I am so effing proud of FUNi for bringing this tour de force of gay love to the west! @DavidWald_VA has crafted a sweeping love-song of a dub, and I can’t wait for you to get to dance to it the beautiful music. Stay tuned! 👬#PRIDE https://t.co/uhDtR9laC4

Here is the synopsis of the film:

The Stranger By the Shore follows the love story of Shun Hashimoto, an aspiring novelist, and Mio Chibana, a grieving young man, who both find more than they bargained for during a time of transition. As each day passes, both young men find themselves in an ever-unique, undisturbed voyage of friendship and romance. But self-doubt, family, acceptance, and fear will challenge these young men, as nothing worth fighting for goes without taking chances.

I tend to try and watch as much LGBTQ+ anime as I can. While there is a LOT of manga out there (especially these days via a variety of publishers, not just ones that specialize in queer content) when it comes to anime there aren’t all that many titles and not everything makes it out here to the U.S.—ESPECIALLY dubbed. I’m not saying there are absolutely no queer anime dubs because there certainly are, but when you compare it to how much anime there is in general the number is fairly small.

To take the time to dub something means that the studio is trying to make it accessible to a wider audience, so it’s a big deal that a queer anime movie is getting that kind of treatment.

Yes, this is Funi dubbing a BL title! Y’all should check it out when it drops 7/9 🙃🙃🙃 #happypride https://t.co/Y2nPfZJmaK

To see so much excitement about this release, and its dub, potentially means that more queer anime will get dubbed, or at the very least, be released here, or maybe even created to begin with. I have such a long list of queer manga I want anime adaptations to, I hope we get even more announcements like this from Funimation and other studios.

Here is the dub cast for the film:

The Stranger by the Shore will be available to stream on Funimation in the United States, Canada, the United Kingdom, Ireland, Australia, New Zealand, Scandinavia, Brazil, and Mexico. 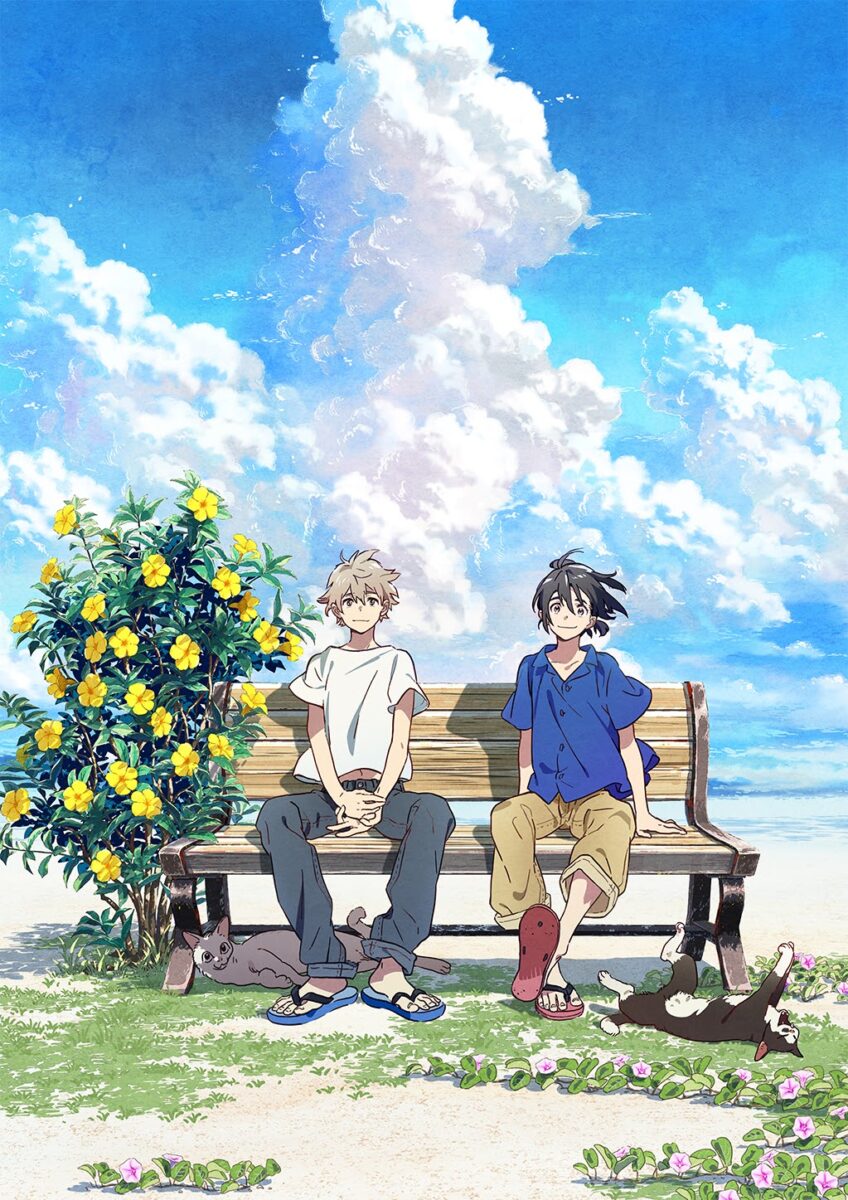