How Steven Universe Missed Its Most Interesting Story | The Mary Sue

How Steven Universe Missed Its Most Interesting Story 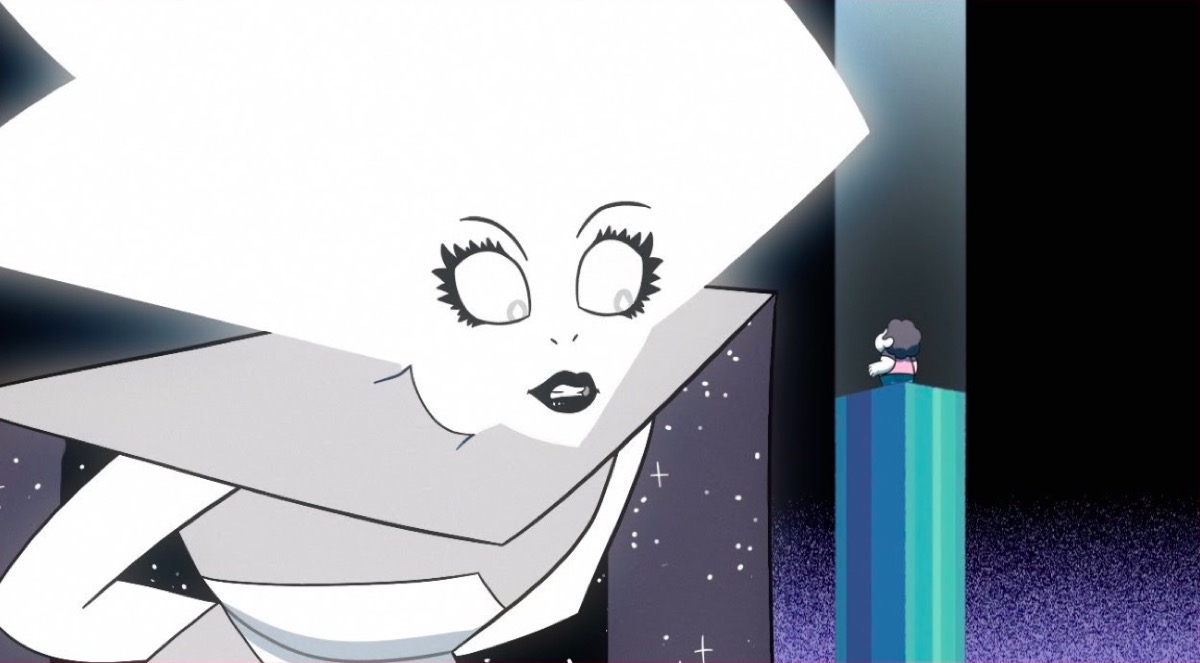 Rebecca Sugar’s successful Cartoon Network series Steven Universe has come to an end. While the epilogue series, Steven Universe: Future, still hasn’t finished its run, it’s clear that the main story arc has been concluded with the end of season 5. Understandably, this news was received with much woe and disappointment—not just for the ending of something good, but also for its many open plotlines and missed opportunities.

However, one of the greatest disappointments in the show’s ending is the fact that it stopped just as it was getting truly interesting—on the verge of its most fascinating, complex, and important story: that of decolonization, liberation, and healing.

The last episode of season 5 leaves off after Steven has finally taken on White Diamond, the ruler of the Great Diamond Authority. Using his superpower of empathy, he faces off with her and gets her to change her mind about the militarist and colonial Gem Empire. For just a moment, it seems like the real story is about to begin.

While White Diamond’s process felt rushed in itself (going from solid immovable confidence through doubt, then vulnerability, and finally acceptance all within the span of 45 minutes), Steven Universe: The Movie, and Steven Universe: Future went even further than that. Not only was the most interesting part of the story rushed; it was left completely offscreen. The movie and the new show place us two years following the closing events of season 5, with the question of how things got there left hanging and unaddressed.

How did the Diamonds agree to stop their intergalactic imperialism? What type of emotional processes did they go through to admit that they were wrong? After stopping the advance of new colonies, how did they decide to free the existing ones? Were there any survivors? How did the events affect them? After thousands of years of aggressive imperialism, written into their legacy and constructing their entire society, how did the gem species respond? Was there guilt? Remorse? Indignation? What processes did the soldiers have to go through in order to stop? How did gem culture come to confront its own cruelty and crimes?

Think about the many examples of colonization right here on Earth: on Turtle Island, Africa, and Asia, their global, overpowering, and lasting damages—then multiply it by thousands of years and across galaxies.

By skipping the process of decolonization, liberation, and healing, Steven Universe suggests that the solution to the deep and long-lasting damages of imperialism is benevolence. This conclusion is dangerous in its negligence: It implies that all one need do to stop imperialism is change the leader’s mind and get them to act nice. That all that needs to be done to achieve decolonization is to simply stop and let everyone be happy.

It fails to acknowledge the permanent and generational damages caused by catastrophes of this kind, and the complexities of becoming free from them—an especially disturbing notion given the length and span of the Gem Empire, which no doubt changed the course of entire galaxies’ histories.

In a show that has mastered the art of emotional complexity and gradual process, it’s been disheartening to see this part of the story completely dismissed. Rebecca Sugar and the Crewniverse had an incredible opportunity to explore what it truly means to face and deal with one’s complicity in oppression; of how trauma and survivorship affect individuals; of what it takes to truly liberate both the colonized and the colonizers; and how to heal from all this damage.

Such a story wouldn’t have just been fascinating, it could have been wise and enlightening. Together with the rest of the show, it could have served as a radical vision for building a new reality in our own world, grounded in Steven Universe’s beautiful ethic of care and compassion for everyone. This would have been Steven’s opportunity to truly shine, both as a character and as a show. Unfortunately, the creators decided to skip on what would have been their best and most important work yet.

*Thank you to my friend Kit O’Connell for planting the seed to this article in my head. 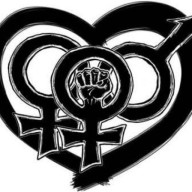 Shiri Eisner is a Mizrahi bisexual, genderqueer, and feminist activist and writer. She is theauthor of the Lambda-nominated book "Bi: Notes for a Bisexual Revolution," dealing with intersectional bisexual politics. She holds a BA in interdisciplinary art studies,and will soon be returning to her MA in gender studies, writing about bisexuality on television.