Get Ready for All Your Steve and Peggy Emotions in New Avengers: Endgame Bonus Feature 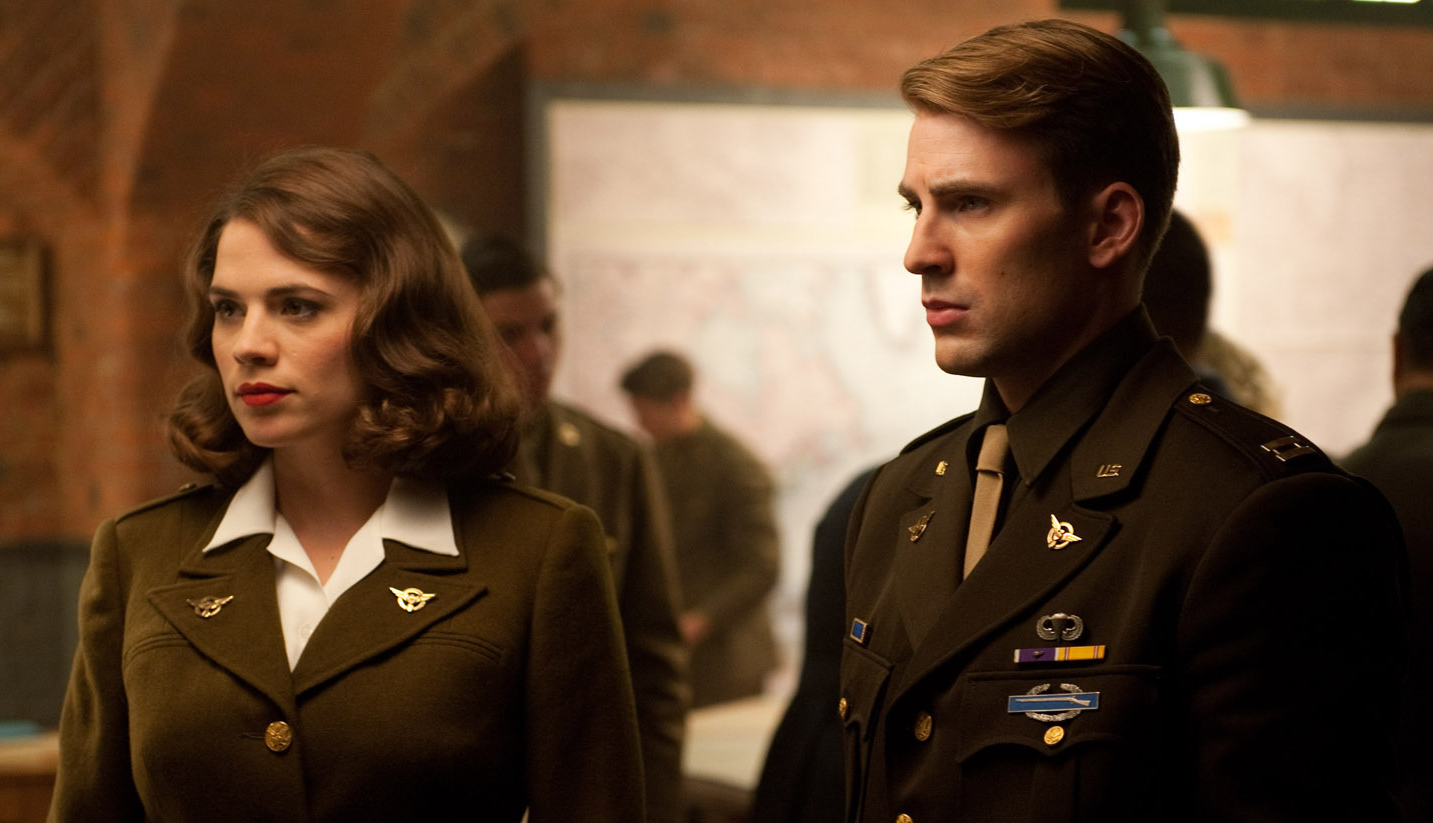 It’s the digital release day for Avengers: Endgame, which means that we’re finally getting a look at all the goodies packed into the home edition. There’s a blooper reel, deleted scenes, and behind-the-scenes features, some of which will make you cry. This one, centered on Steve Rogers and Peggy Carter, will definitely bring a tear to the eye of Steve fans who were happy that he got his last dance with his best girl.

The discussion of Steve’s journey brings the decision to have him remain in the past with Peggy into more clarity. Screenwriters Stephen McFeely and Christopher Markus have been writing Captain America since the beginning, and they have crafted an interesting arc for Steve throughout the films. They talk about him going from identifying himself fully as Cap to forming his own idea of himself, and then, ultimately, making the choice to get himself a life where he was Steve Rogers, rather than Captain America.

There’s no clarification as to what timeline Steve ends up in, or if him staying behind creates a new reality. There’s emphasis mostly on the importance of Steve and Peggy, and why they’re a good match. While it would have been nice for Bucky and Sam to get a little more emphasis in the video, it makes sense that they’re going to focus on the endgame (pun intended) ship and why Steve would ultimately decide that he wanted to stay behind and live out his days with Peggy.

The video won’t change anyone’s minds about the ending—either you liked it or you didn’t. However, it does make it seem as though McFeely and Markus had an idea of how they wanted Steve’s story to end from the first film onward. While many expected him to ultimately sacrifice his life for the greater good, Steve got to get a happy ending. Originally, I argued that Steve had to die to make Endgame make sense, but ultimately, the story of Steve living and getting to have that life he always wanted is more powerful.

However, your mileage may vary, and for many Steve fans, the ending will always be a divisive point. Still, it’s nice to get a little emotional about Steve/Peggy on a lovely Tuesday afternoon.