America: Endgame Returns With a Rogues Gallery of Trump Supporters

The Late Show With Stephen Colbert gives us the RNC version of their popular mash-up.

Last week during the DNC, The Late Show With Stephen Colbert aired an Avengers-spoof video titled America: Endgame. The video featured Joe Biden as Captain America, leading the Democrats in battle against IRL Thanos, Donald Trump. It was an apt reflection of our current status as a country teetering on the brink of a snapture that would erase the very pillars of our democracy. Plus, we got Kamala Harris as Captain Marvel!

And with the RNC kicking off this week, Colbert returned with another Avengers: Endgame-inspired video. Only instead of the Avengers assembling, this one gives us Thanos Trump, wielding a golf club, leading a rogues’ gallery of Republicans as Marvel villains, and it did not disappoint.

We get “the children of Thanos,” aka Ivanka Trump as Proxima Midnight, Jared Kushner as Corvus Glaive, and Stephen Miller as Ebony Maw. We get Melania as Hela saying “Be Best,” Mitch McConnell as Red Skull on Vormir (so accurate), and Mike Pence as, well, Mike Pence.

Trump Thanos says, “I don’t take responsibility at all,” while snapping away mailboxes and reassembling Confederate monuments. Oh, and Eric Trump pops up as Batman in the end. The video was a great companion piece to the Democratic Avengers, but it did have me wondering who the rest of the Trump clan would be in terms of MCU villains. So let’s take a look: 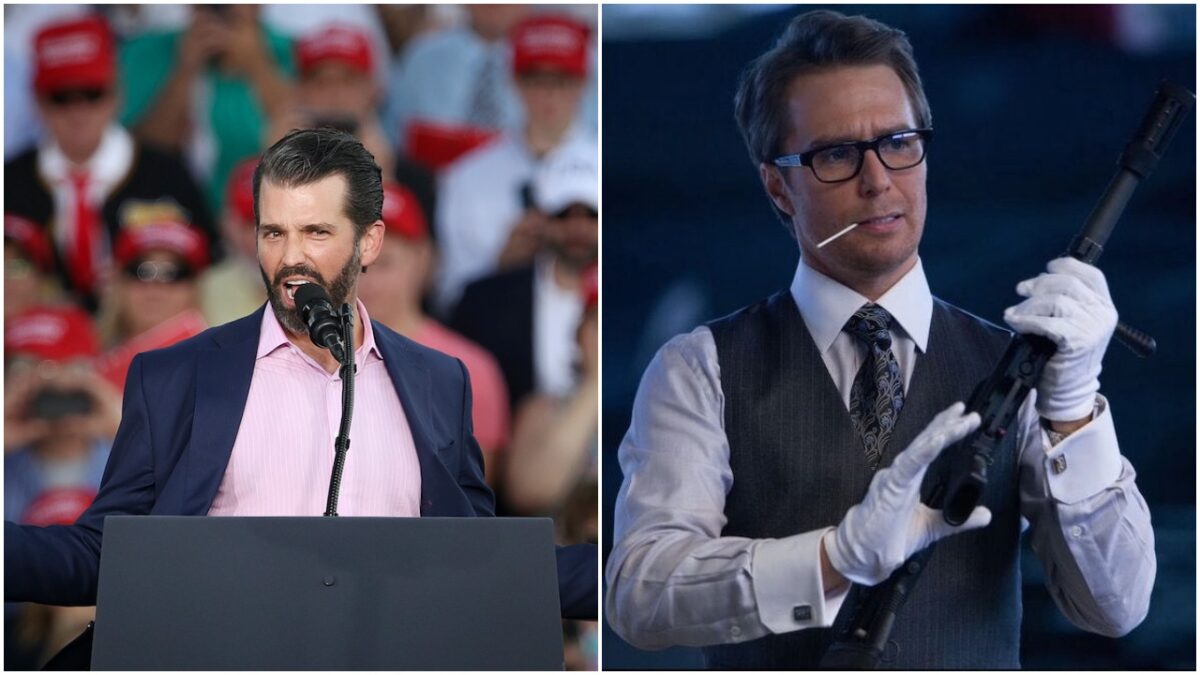 The head of Hammer Industries is a cheap knock-off of Tony Stark in every way. Both Hammer and Don Jr. are bad at their jobs, and everything they try to do ends up a massive failure. Also, they both made illegal deals with Russian strongmen that gave them major … Whiplash. I’ll show myself out. 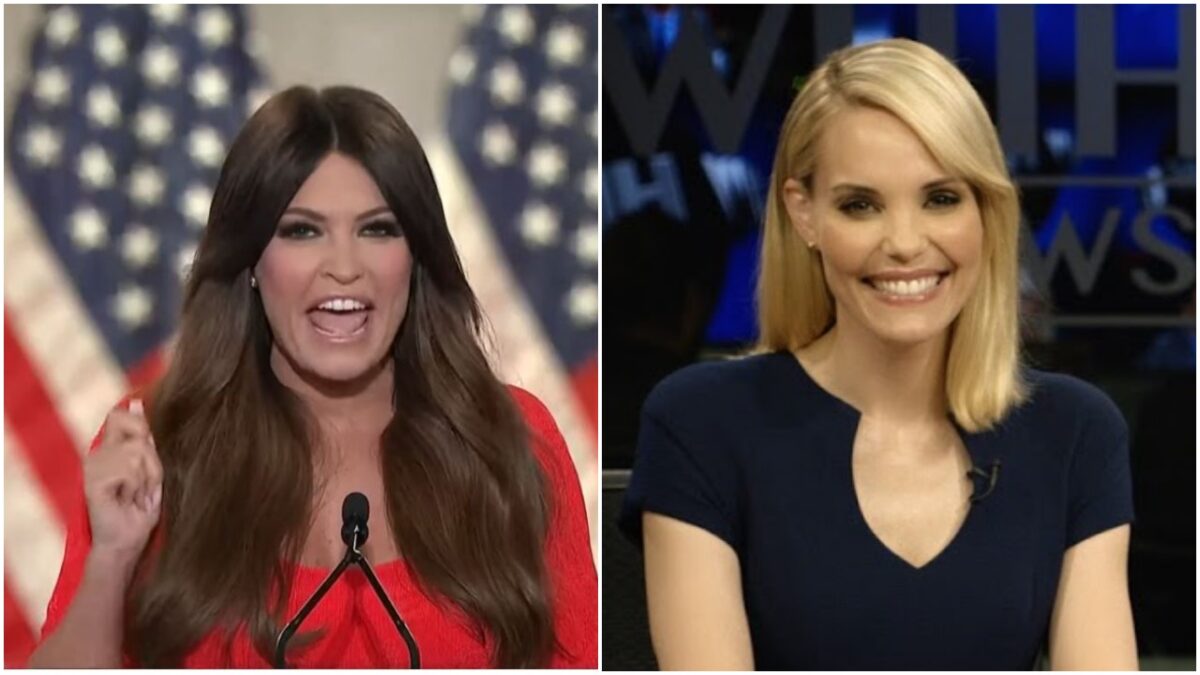 Remember in Iron Man when journalist Christine Everhart had a one night stand with Tony Stark? And then in Iron Man 2 when she was hooking up with and promoting Justin Hammer? It’s basically the Guilfoyle journey from Gavin Newsome to Donny Jr., but everyone is terrible. So I guess it’s exactly like that.

Mike Pence as Ronan the Accuser 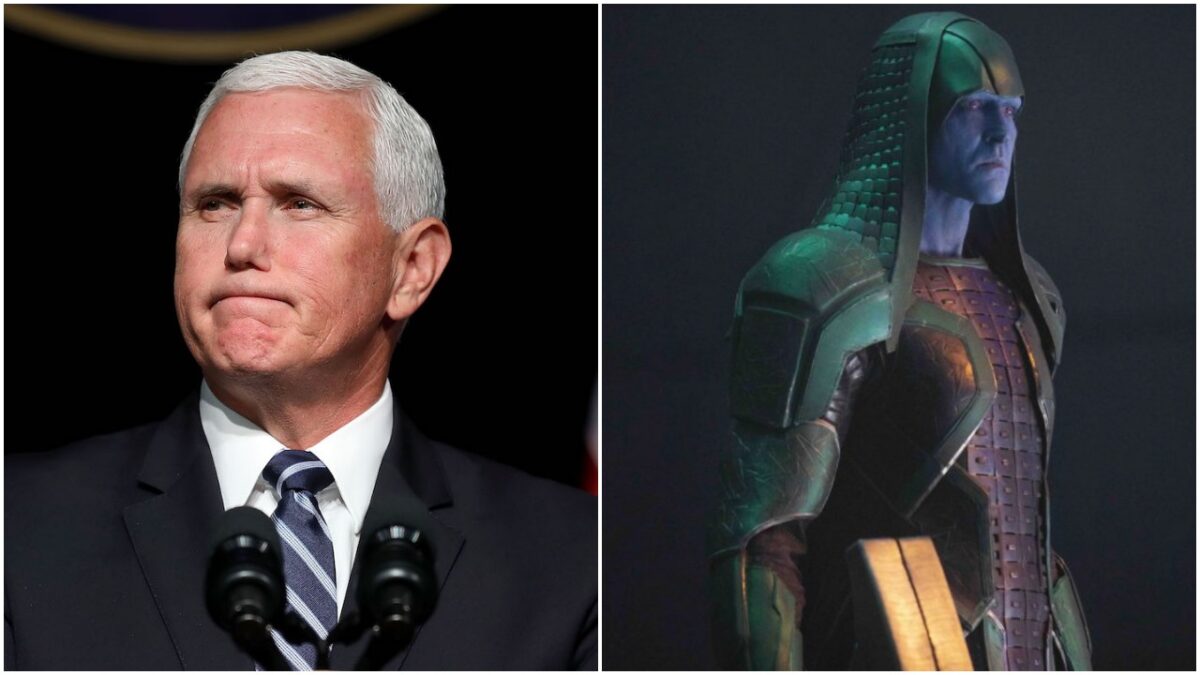 Mike Pence as Mike Pence works well, but if you’re looking for an MCU corollary, you won’t do better than fellow stone-faced radical zealot Ronan the Accuser. Ronan hates Xandarians almost as much as Pence hates happily married gay couples. I wonder if Ronan can be alone in a room with a woman he isn’t related to though. 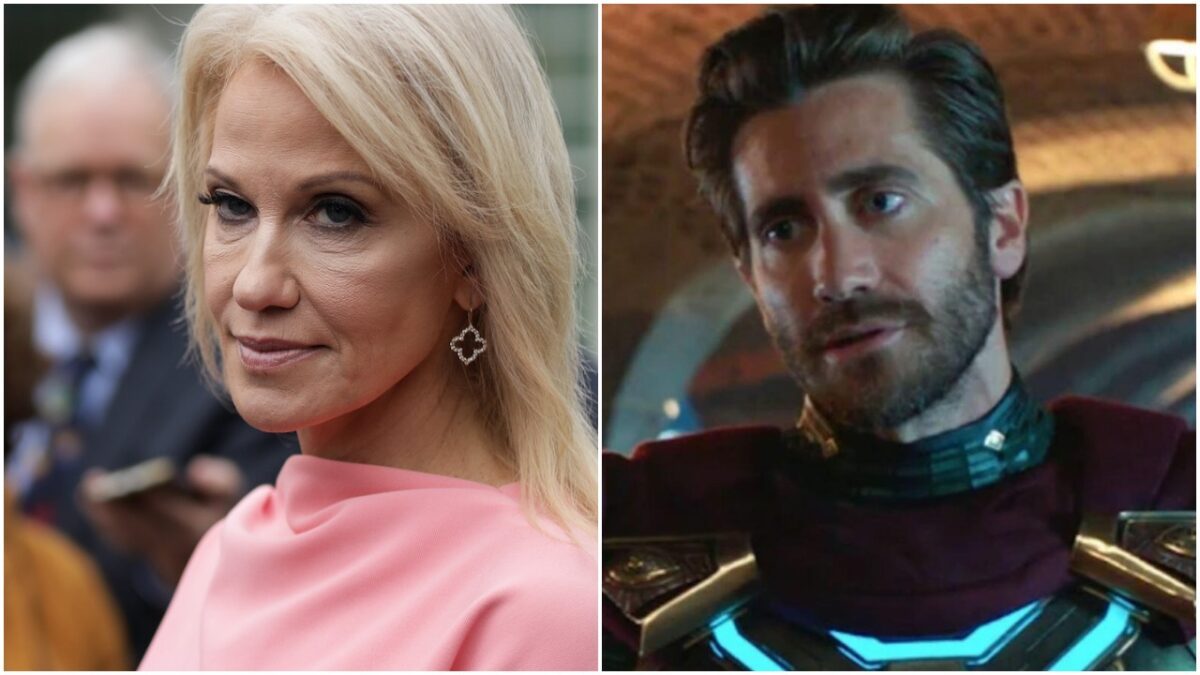 Although Kellyanne is clearly a frontrunner for Proxima Midnight, she more accurately resembles Quentin Beck aka Mysterio. After all, Mysterio is a master of alternative facts and trickery. And while their powers may be different, they both excel at spreading lies that are eagerly shared by the likes of FOX News and J. Jonah Jameson.

What other MCU villains most closely resemble speakers at the RNC? Share your picks in the comments!