Whedon Horror Film Will Be Released | The Mary Sue 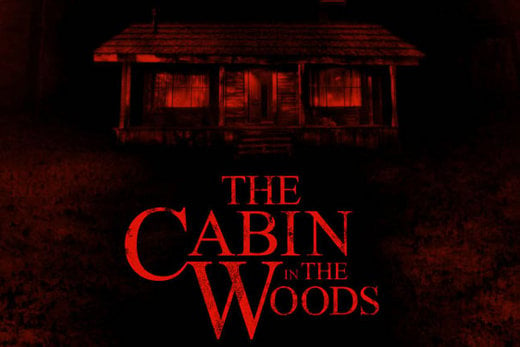 Back in October 2009, Joss Whedon was set to premiere a new horror movie called The Cabin in the Woods, which he co-wrote with Cloverfield scribe Drew Goddard. For a number of reasons, this awesome-sounding project was shelved. But now, Lionsgate has picked it up for distribution and a new release is planned, though a date hasn’t been announced. This may have finally come about because of the amazing names attached to it. Or maybe it has something to do with one of the stars, a little known actor (at the time) named Chris Hemsworth (aka Thor).

The delay was (thankfully) unrelated to the quality of the film. Not only was it the team of Whedon, Goddard, and Hemsworth, but Richard Jenkins was also in it, along with Bradley Whitford. Before its scheduled 2009 release, the decision was made to covert it into 3D. But then, because of MGM‘s financial troubles, it was yanked and has been sitting around collecting dust ever since. But fortunately, this movie is finally going to be seen, news that will delight many a Whedon/horror/snappy dialogue fan!

Hemsworth is attached to another movie that was delayed by MGM, the race-unfriendly Red Dawn. As awesome as The Cabin in the Woods sounds, maybe both of these delays were for the best. Because now, he’s freaking Thor.