Game of Thrones‘ Sophie Turner and Rose Leslie Have Horror Movies Coming Out, And We Have Trailers

Be afraid. Be very afraid. 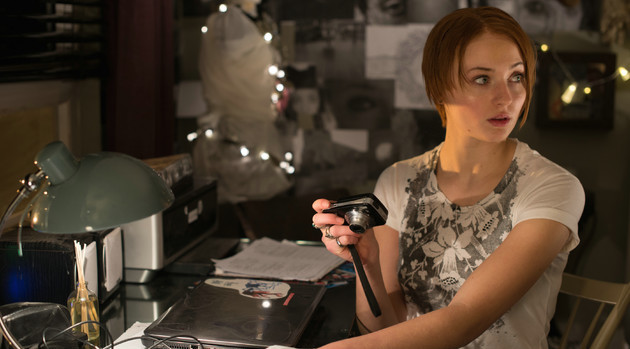 Sophie Turner and Rose Leslie, aka Sansa Stark and Ygritte from Game of Thrones, are following in Karen Gillan’s Oculus-shaped footsteps and moving from a geek behemoth TV show to a pair of indie horror films. For Turner, that’s director Isabel Coixet’s Another Me, where Turner plays a girl stalked by her doppelgänger. Yes, that is Jonathan Rhys Meyers you see in the trailer. It comes out in the US on August 22nd:

Leslie’s horror film is Leigh Janiak’s Honeymoon, where she and Penny Dreadful‘s Harry Treadaway play newlyweds who surprisingly don’t have a good time when they decide to spend their honeymoon in an isolated cabin. I know. Weird. I had the chance to see it at this year’s Tribeca Film Festival, and I can say that it’s good but incredibly disturbing—there’s a scene near the end that I’m pretty sure made the woman sitting next to me almost pass out. If you’re up for the challenge, it hits theaters on September 12th:

(via The Wrap, Collider)