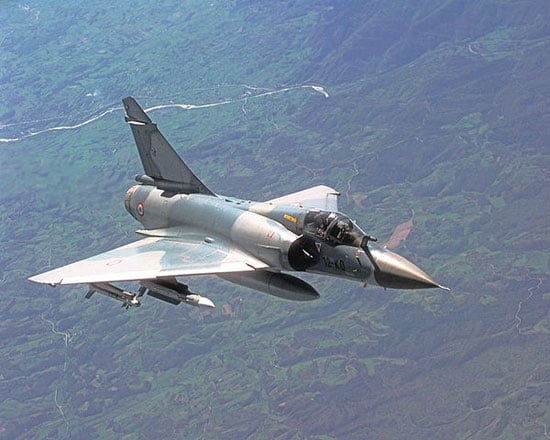 So, let’s say you’re the nation-state of Brazil. And let’s say that you’re really keen on celebrating this year’s exchanging of the national flag at the Praça dos Três Poderes in the capital city. Obviously you’re going to need to have a sweet fly-over by some Mirage 2000 fighter jets. But what happens when you have those fighter jets go supersonic so low to the ground? The answer, after the break.

Turns out whoever organized this stunt didn’t do his or her homework or the pilots were a bit too excited. The jets passed over Brazil’s Supreme Federal Court building — a handsome mod-architecture structure — during their trip. Unfortunately, this building has lots and lots of windows. As the jets left a sonic boom in their wake, the spiking air pressure shattered nearly all the windows.

How about just a bit slower and quieter next time, ok?