And the Name of the Standalone Han Solo Movie Will Be … 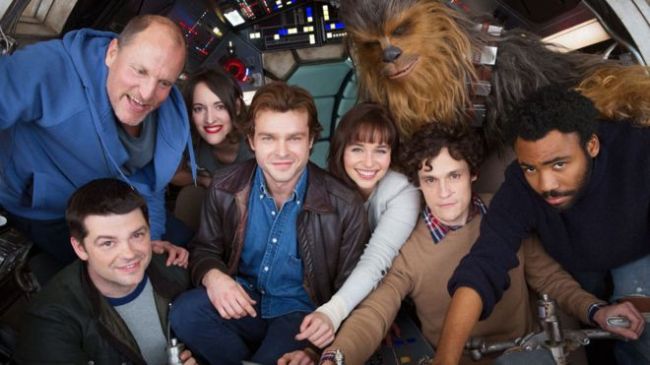 Having just wrapped production, director Ron Howard let fans in on the movie’s title, which is … not a big surprise. 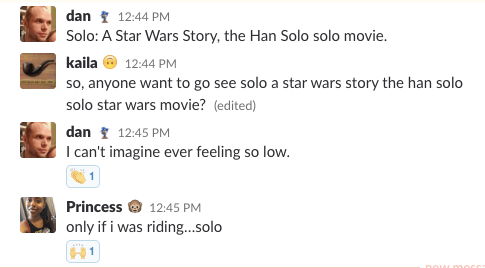