So, Um, What IS Clubhouse?

I am old and confused 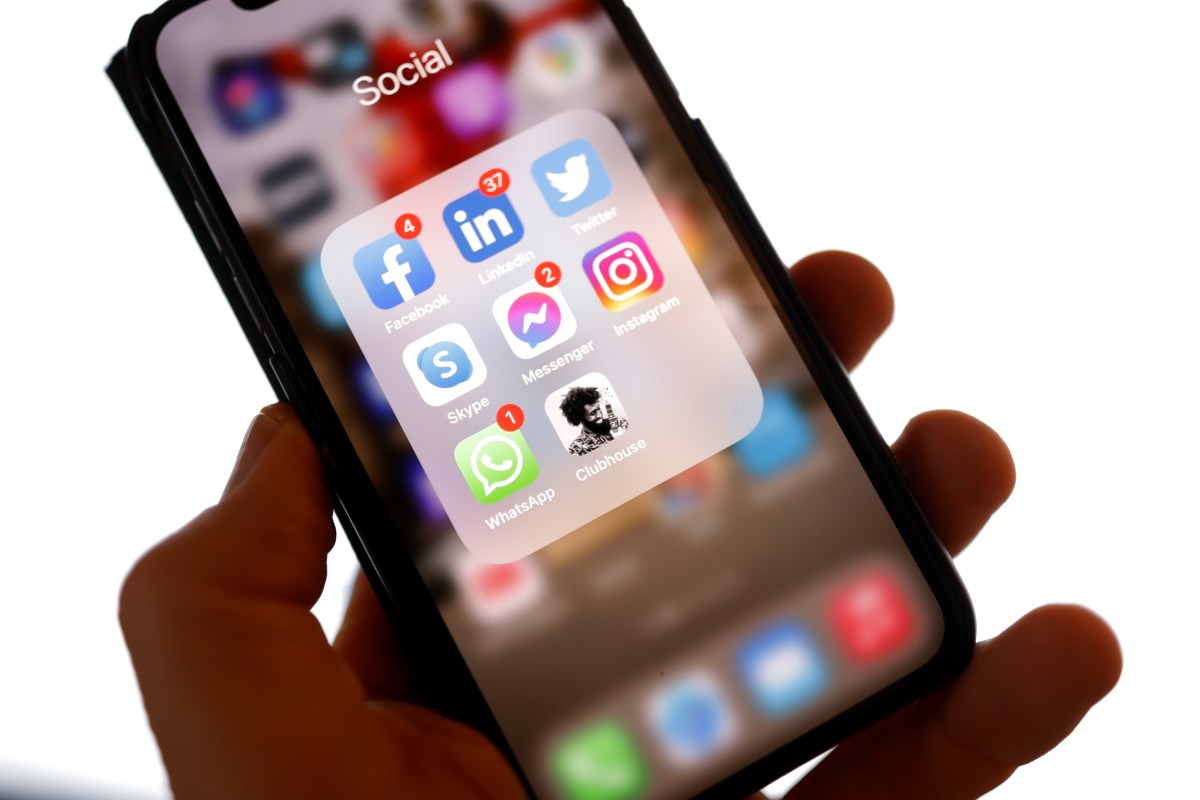 Nothing can make you feel slightly out of touch with the cool kids than your mom asking “so, what’s this new Clubhouse thing?” and only being able to answer with “I think it’s like old party lines? Maybe?” Well, this one is for you, Mom, because after that humiliating text, I set out to discover what this new social media platform is and why I keep hearing about it.

Clubhouse launched last summer, but it’s gained rapidly in popularity in recent months, with its user base ballooning into the millions. That’s still small potatoes compared to other social media platforms but it’s growing fast. The numbers are also somewhat low because it’s technically still in beta and invite-only (when you’re invited, you receive a handful of invites and can pass those on in turn). But what is it? Well, it’s a chat room but with actual, you know, chatting. As in people talking with their actual voices.

Now my first impression is that this sounds extremely chaotic and difficult to keep orderly? Conference calls are already a challenge to manage and it’s always hard to know when it’s okay to talk or interrupt. As someone who has had her phone on silent for nine years and prefers to watch most videos on social media with no sound and only subtitles, I’m not sure how I feel about this. But then again I like podcasts, and this was basically started a podcast live broadcast app so that’s interesting. And it turns out that Clubhouse is designed to combat some of the issues I immediately worried about.

Clubhouse “rooms” are divided by people who are listening and people who are speaking, which basically means panel discussions like at cons or something, just on … a social media platform. Interesting. There are topics about everything under the sun, and you can also search for specific “clubs” that cover identities, interests, locations, languages, news events, and much more. Also, they have moderation, which I’m sure is a big job for a growing app, but moderators can kick people out or and hosts can let others chime in and grab the “mic,” as it were. People can also chat one-on-one or with friends in a room they create (which sounds like another service I’ve heard of called a phone call, but that’s pretty archaic tech).

Rooms have topics and highlight talks by experts and armchair organizers alike, but one downside is that nothing is saved so you can’t listen back to old chats. (Again, I think they call those podcasts.) Additionally, some talks are recorded (this will usually be advertised), and you should err on the side of assuming you’re being recorded. As Wired notes in a recent article, Clubhouse has various security and privacy concerns that are lagging behind its viral growth rate.

The big thing that differentiates Clubhouse is the audio element, and I can see the appeal when many of us haven’t heard many live voices all gathered together for nearly a year. I can also see how it’s a hard sell for people who want their social media content in writing so it can be accessed at their own pace.

But another thing Clubhouse has that other platforms don’t at this point is that rare sparkle of exclusivity. It’s a literal clubhouse you have to be invited to join. Again this is smart from their perspective, it makes the app seem more desirable and it also allows them to limit the speed of their expansion, which for a service like this is probably vital.

So, that’s Clubhouse. No word yet on if the TikTok sea shanty trend has jumped platforms over to this new service, but honestly a Clubhouse sea shanty singalong is exactly the sort of thing that would get me to try it. If anyone ever invites me …