Smash Refuses to Die, Gets a Second Life on Broadway

Time, like Katharine McPhee's charisma, is a flat circle. 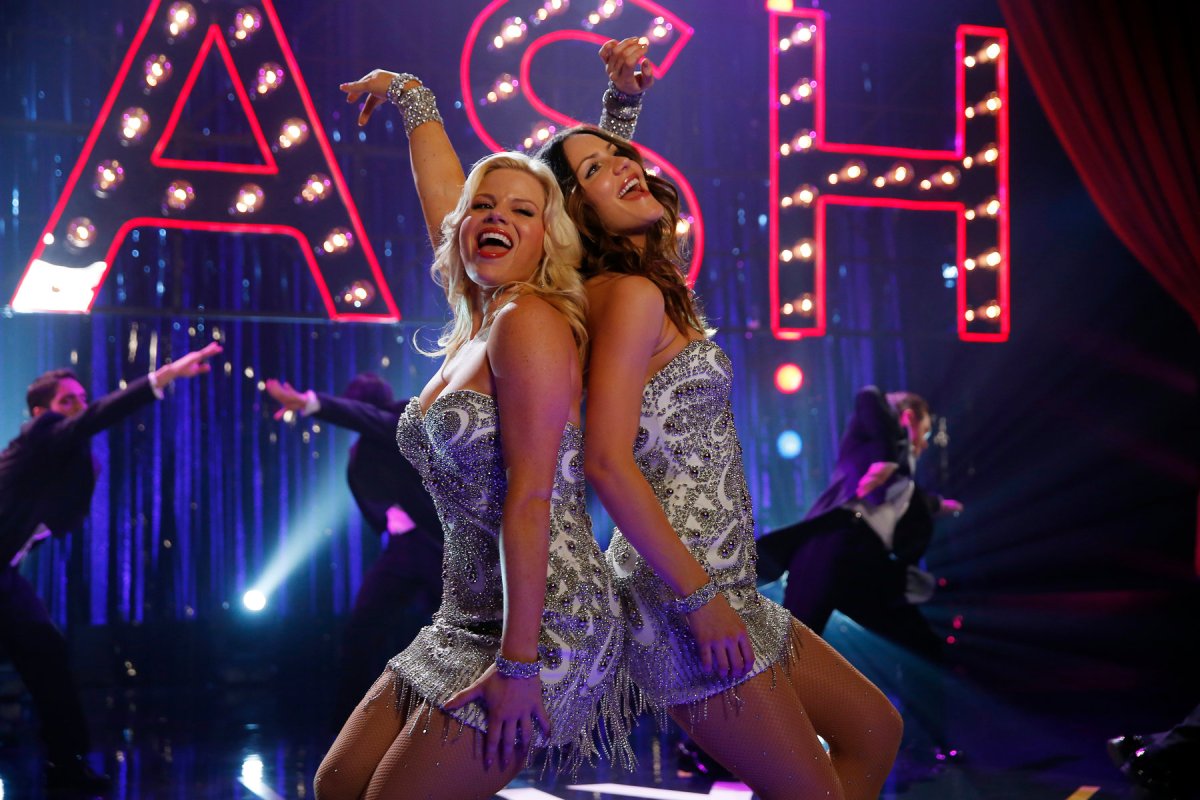 In a wildly meta twist befitting the soapy drama itself, NBC’s musical series Smash has risen from the dead and is dragging its zombie corpse to Broadway. The show, which followed an ensemble attempting to stage a Broadway musical based on the life of Marilyn Monroe, premiered on NBC in 2012, to lots of buzz and critical acclaim. But major drama and big egos behind the scenes led to a rapid decline in quality, and Smash was canceled after two seasons.

But while cancellation usually closes the book on a series, Smash has retained a curiously enduring fan base thanks to its catchy songs, campy flair, and just straight-up ridiculousness. There is something larger than life about the series, which saw stars like Anjelica Huston, Debra Messing, Broadway star Megan Hilty, and American Idol‘s Katharine McPhee tossed around by strange tonal shifts and bizarre plot points that went nowhere.

A Broadway musical based on SMASH, announced during a pandemic that has shuttered Broadway, is like a plot line from…well, something pic.twitter.com/PSDD29T0SE

The show was a trainwreck, and none of us could look away. But just like Starlight Express, this trainwreck is slapping on some sequins and heading to the Great White Way. “Smash, A New Musical” will be produced by Steven Spielberg, WarnerMedia Entertainment chairman Robert Greenblatt, and “Chicago” producer Neil Meron. The musical will feature original songs from the series, and a score by the Tony and Grammy-winning team of Marc Shaiman and Scott Wittman. The book will be co-written by Tony winner Bob Martin (“The Prom”) and Rick Elice (“Peter and the Starcatcher”).

There’s no word yet on the plot or casting, but the musical will retain the “show within a show” format of the series, and will likely focus on writers Julia and Tom (Debra Messing and Christian Borle), along with the rivalry between starlets Ivy and Karen (Megan Hilty and Katharine McPhee).

And Smash fervor refuses to die down. The cast performed in a special reunion benefit concert on Broadway in 2015, which sold out in 15 minutes. Just last night, the concert was streamed online to raise money for The Actors Fund, along with Smash virtual cast reunion hosted by Julie Klausner.

Of course, we are a long way away from seeing “Smash, A New Musical” on Broadway. It takes a long time to create and mount any Broadway production, not to mention that we have no idea when theaters will reopen after COVID-19. Still, the flame burns as bright as ever for Smash, kept aflame by Broadway nerds and devoted fans everywhere.

so I guess in a way, we were season 3 of SMASH all along https://t.co/N6qL9EkC4J

Our own Rachel Leishman had a lot of thoughts about the Smash musical:

“It makes sense that instead of just putting on a production of Bombshell (the Marilyn musical within the show), they’re doing this based around the first season. The songs of Bombshell were exceptionally hard for any one performer to sing eight shows a week but also the draw of Smash was who was the better Marilyn. Yes, Ivy Lynn looked like Marilyn (mainly because Megan Hilty does) but that rivalry was what fueled the entire first season. So seeing a Broadway show with that storyline is a bit more exciting, at least to me, than a Bombshell or Hit List musical. I will be sad though because there will be no Kyle character (never forget that Kyle was in season 2 and got hit by a bus).”

(via Variety, image: Will Hart/NBC)