The End Is Nigh! Magazine SkyMall Has Filed For Bankruptcy | The Mary Sue

The End Is Nigh! SkyMall Has Filed For Bankruptcy 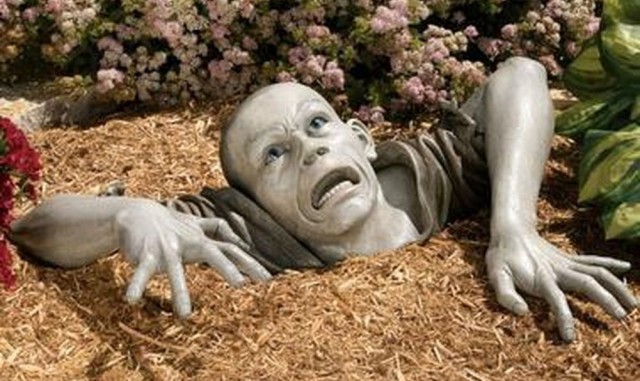 The Wall Street Journal claims the bankruptcy of the in-flight magazine best known for things like Bigfoot Tree Yeti Sculptures and Circulation Improving Leg Wraps you probably should have purchased before you got on the plane, is “a victim of evolving rules and technology that now lets airline passengers keep their smartphones and tablets powered up during flight.”

And SkyMall claimed as much in their filing:

“With the increased use of electronic devices on planes, fewer people browsed the SkyMall in-flight catalog,” Mr. Wiley said.

They’re hoping to sell the business at auction in March and WSJ writes, “In its bankruptcy petition, the company listed assets between $1 million and $10 million and liabilities ranging from $10 million to $50 million.” You know, if you were at all interested. I don’t have the funds but if they start selling individual product at a discount thought, I’d be all over this Pod Bed: 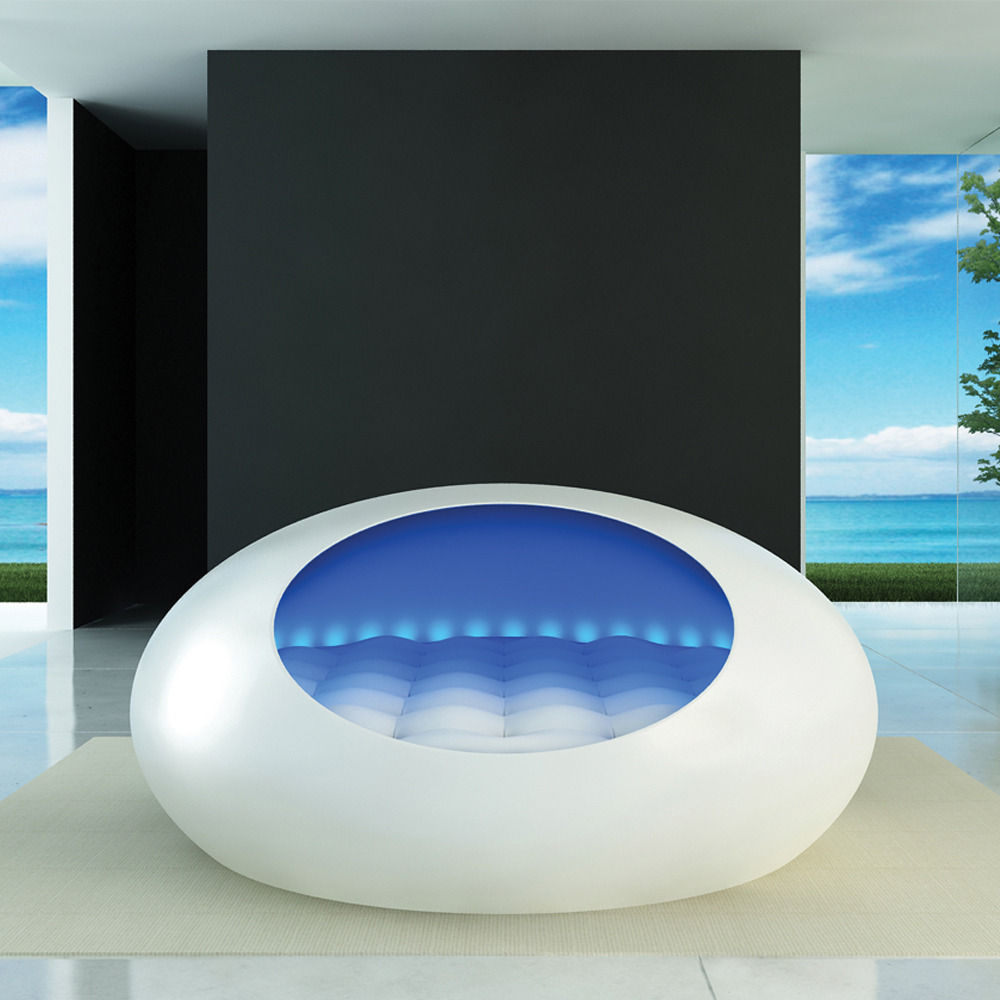 which also comes in cat: 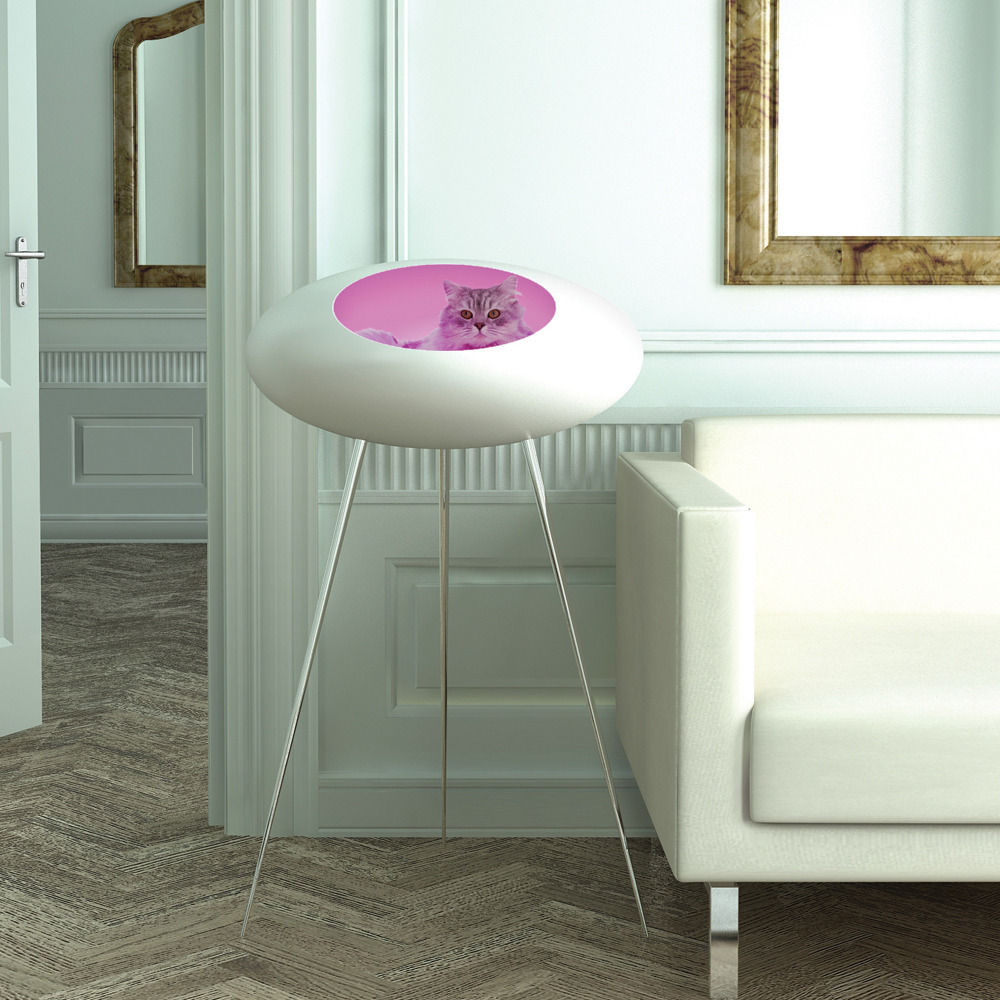 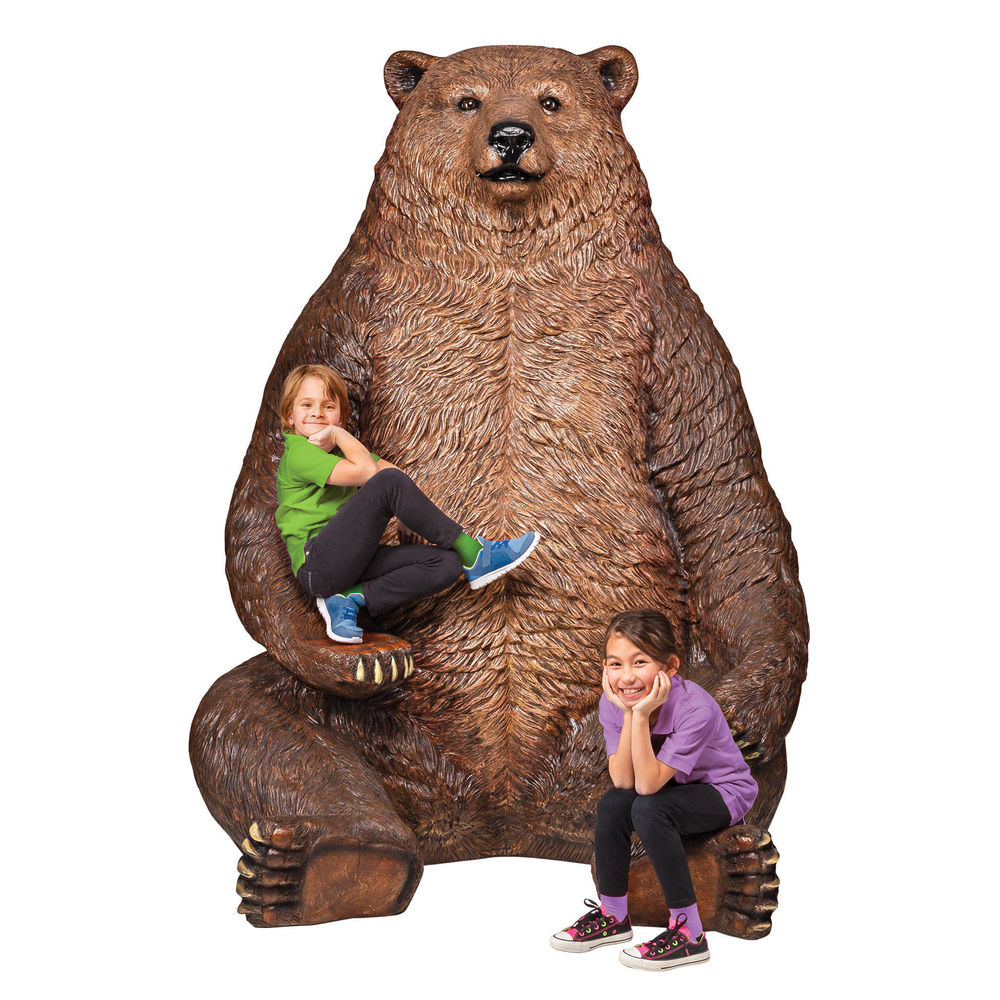