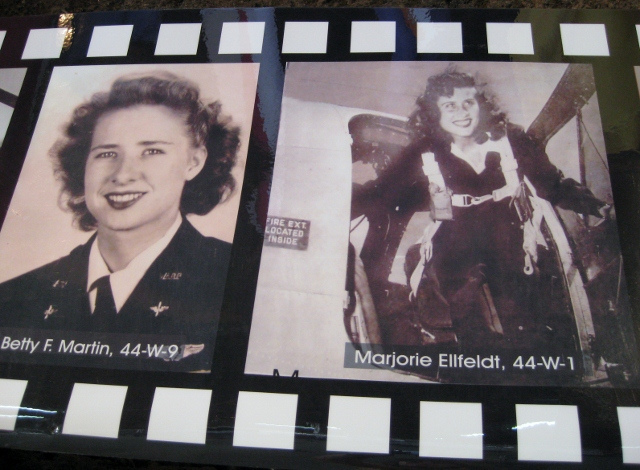 The Fox 2000 feature Silver Wings made a lot of headlines a few months back for snagging Hamilton director Thomas Kail, promising a thoughtful and exciting look at an mostly unexplored history.

Adapted from the nonfiction book The Women With Silver Wings by historian Katherine Sharp Landdeck, the film is described as a “Hidden Figures-like drama” that will dive into “the true story of WWII’s Women Airforce Service Pilots (WASP), the first women to ever fly for the U.S. military.” The project, with sounds like it was already off to a great start, is also adding Finding Dory co-writer Victoria Strouse to the team.

The Hidden Figures comparison is already an encouraging one, and it’s inspiring to see the film about the black women who won the Space Race pave the way for other stories about women who don’t get the historical recognition they deserve. Let’s hope this is one of many more to come. The synopsis from Deadline reads:

“United in a special sisterhood, these trailblazing women broke social norms while bravely serving their country. After the war, the U.S. government refused to officially recognize the WASPs, denying them veteran benefits and burying their legacies. Only in 2009, after a decades-long battle, are the women’s WWII contributions finally honored, when they are granted the Congressional Gold Medal and officially recognized as military veterans. Their Veteran status was finally, fully recognized when in 2017 they restored their right to be laid to rest in Arlington National Cemetery.”

For more on these women, you can read Landdeck’s Atlantic piece about their late recognition or listen to the author talk about the WASPs on the “Stuff You Missed in History” podcast here. She also served as consulting producer on a documentary about the women, which you can learn more about here.

Are you looking forward to learning more about the WASPs and seeing the on the big screen?

(via Women and Hollywood, image: Sheila Scarborough on Flickr)