If/Then: If You Like Orphan Black, Here’s What Else You Need to Watch & Read 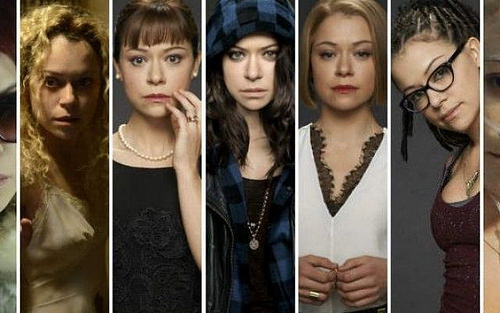 As a woman who had to explore geek culture and films, TV shows, books, and comics on her own, I know what an overwhelming task it is. You start yourself with the basics, but then where do you go from there? You watch or read something in the sci-fi or fantasy genre that you really enjoy, and then it’s impossible to find anything else remotely similar without having an embarrassing conversation at your local video or book store.

Us gals have enough trouble enjoying our interests without being called “fake geek girls,” and asking for recommendations is basically an invitation for this type of attack. We’ve created the If/Then series to help you navigate the huge selection of geeky movies, TV shows, and reading material out there! 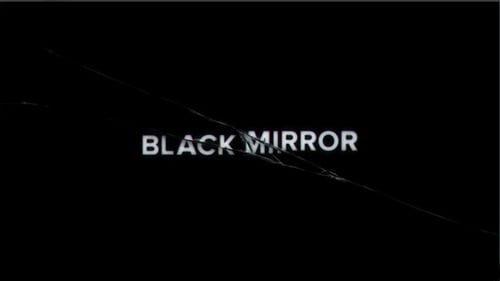 Just as the sci-fi in Orphan Black is 100% believable, so too in the underground hit Black Mirror. Each standalone episode starts in a seemingly normal world, and then the quirks and possibilities of a not-so-distant future start to bleed in. For me, a mark of great science fiction is the feeling that what’s happening on the screen could become reality in a few short years, and both shows achieve this. Creator Charlie Brooker describes the setting as, “The way we might be living in 10 minutes’ time if we’re clumsy,” which is just brilliant! Episode 3 of Season 1, titled “The Entire History of You” is my absolute favorite and I still think about it years after watching. Sidenote: I’m so happy Black Mirror has been getting some recent buzz (and has been picked up by Netflix)—it’s truly one of the best. 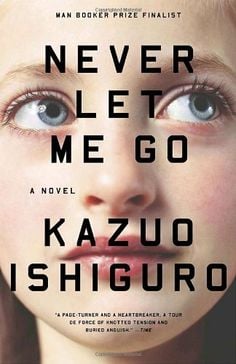 What I love about Never Let Me Go is that it reads like a beautiful, coming-of-age story set in quaint England, but it has this hugely dark sci-fi undertone. It’s definitely a slow-burn, and expect to be confused sometimes, but once you realize what’s at play, you read the novel with an entirely different set of eyes. Of course, beautiful writing by a master doesn’t hurt the experience! I won’t spoil the major similarity (it’s a pretty big one), but you’ll definitely enjoy Never Let Me Go if you like Orphan Black. 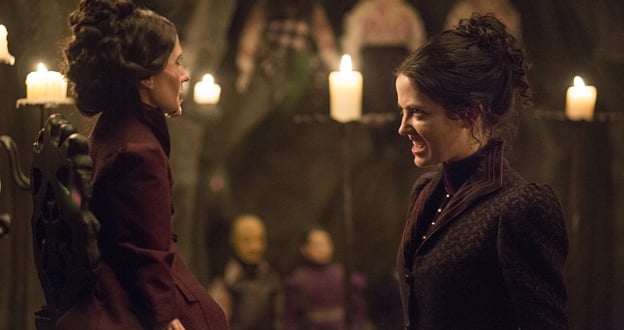 Yes, Penny Dreadful is much more horror/supernatural than sci-fi, but hear me out. A TV series with an intense mystery that is slowly revealed episode by episode? Check. Strong and mysterious female lead? Check. And a mad science experiment at the center-ish of it all? Check. The shows also both have a dark, brooding look that has really drawn me in. I’ve found those who like Orphan Black tend to also enjoy Penny Dreadful, despite relatively few similarities on the surface! 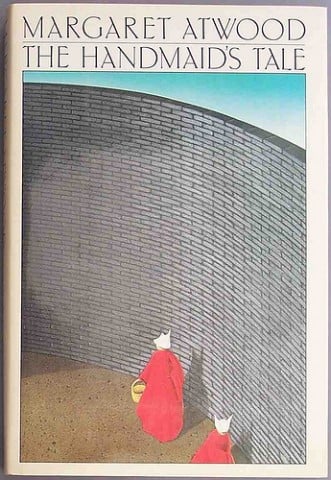 The Handmaid’s Tale by Margaret Atwood

Feminist dystopian fiction for the win! The Handmaid’s Tale is set in a not-so-distant future United States (the Republic of Gilead), where fertility is at an all-time low. The government is now a theocracy that has stripped women of all their rights, and young women are assigned to important men for the purposes of reproducing. The story is told by Offred, one of these concubines (Handmaids).

Through Offred’s eyes, we’re able to see the current state of Gilead, but there are also flashbacks to a time before the revolution. Although not science fiction, The Handmaid’s Tale is totally dystopian and also provides a sense of warning of how close our society is to devolving. Both Orphan Black and The Handmaid’s Tale deal with the importance of a human life. Is someone “worth” less because they are a clone or a Handmaid? Or a woman? Watching/reading these with a group really makes for interesting conversation! 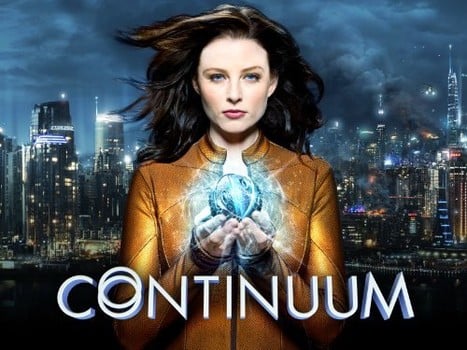 Continuum starts off in a dystopian 2077, ruled by corporations. Kiera is a police officer who is accidentally transported back to 2012 with a rebel group called Liber8. This group’s main objective is to change the past so to alter the future and ensure that the corporations never take over. Just like Sarah (and the other clones), Kiera is fighting against a force (Liber8) that she doesn’t really understand. She was happy living in 2077 and doesn’t support the rebels, even though we, as the viewers, understand the dangers of a corporation government. There’s also a heavy focus on the science of time travel and messing with a space-time continuum that may render Kiera nonexistent. Continuum is definitely farther under the radar than Orphan Black, but just as satisfying.

Alex is a busy student from Canada with a penchant for nerdy entertainment. She has a particular passion for Doctor Who, but also loves makeup, traveling, a good cuppa, and yoga. You can find her on Twitter and blogging about all things geek and beauty at Six Feet in Heels.