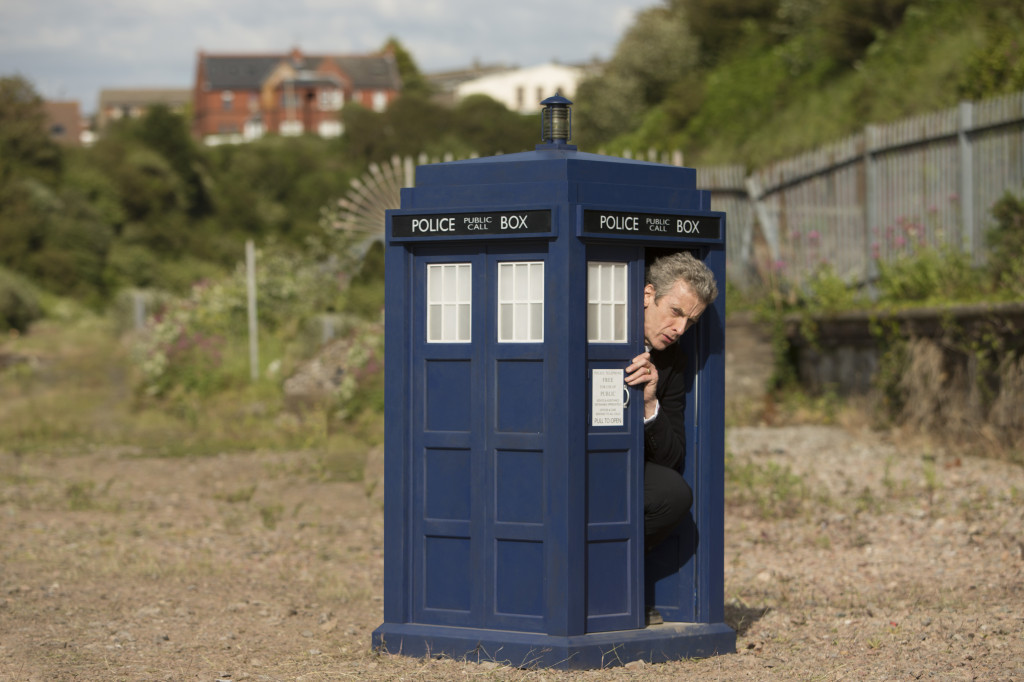 We’ve not heard heads nor tails from the Doctor in quite some time, so you better believe we’re looking forward to the Christmas special coming up real soon. That being said, it seems Peter Capaldi, who plays the 12th iteration of the twin-hearted Time Lord, hasn’t made up his mind quite yet about whether he wants to stay as the Doctor or not. Gasp.

Capaldi is already confirmed for the upcoming Christmas special, but the thing is, he hasn’t made up his mind about whether he wants to stay for the show’s 11th season. In a chat with Wales Online, Capaldi said, “I’ve been asked to stay on and I haven’t made my mind up about that yet, mainly because I don’t want to have to make that decision. I’m trying to avoid it!”

According to Doctor Who TV, rumors have emerged that the BBC is looking for someone younger to take over the role, representing something of a “clean slate” for the show and the character. Story-wise, that makes a little bit of sense—after all, the Doctor chose a much older, wiser face as a sort of a reflection on how he feels about himself and the decisions he’s made. The comments and possible rumors about finding a younger actor also certainly bring up memories of Matt Smith’s portrayal of the eleventh Doctor, which was viewed by many to be quite child-like and humorous indeed.

As well, the story’s been setting the character up for a subtle shift in tone. He can still pull off the intense Doctor we’ve come to know and love, but there’s still that child-like, youthful edge to him (see: Capaldi playing guitar wearing Sonic Sunglasses). Truth be told, the Sonic Sunglasses even felt like something of a mid-life crisis for the Doctor—I can’t be the only one to think that, right?

Anyway. Capaldi’s reluctance to make a decision is, I think, understandable. The 11th season is going to be led not by longtime showrunner Steven Moffat but rather by Chris Chibnall, whose previous work on Broadchurch earned him much well-deserved praise. He brings up Moffat’s departure as well as the conversations he’s had with other Doctors, saying, “I’m lucky enough to be in touch with other Doctors, and we all agree how extraordinary it is to be in this position. To decide to leave is a tough decision for everybody. [It was] very tough for Steven, so I’m just putting it off for as long as possible.”

What do you think? Would you like to see another season with Capaldi as the Doctor? Or do you think it’s time for some younger blood?

(Or, you know, a female Doctor… cough cough.)