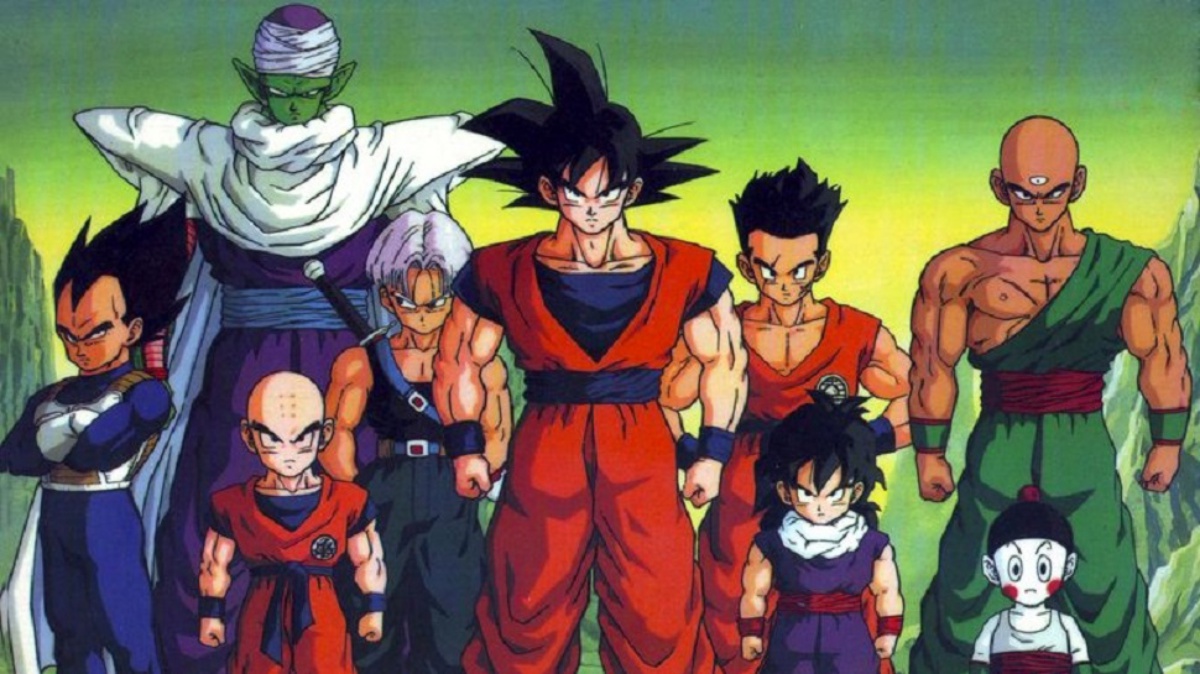 Otakus around the United States, the time to rejoice is now: according to Polygon, Shonen Jump has announced a new digital platform that for the price of $1.99 will give readers access to free new chapters and the full back catalog of their comics. That first part is cool, that second part is over 9000.

Hisashi Sasaki, the global vice president for Shonen Jump, said that the American publisher Viz Media will discontinue the collected version of the iconic magazine in favor of free, individual chapters of all currently running manga, which includes series like One Piece. It will also offer a vault of over 10,000 older chapters for paid subscribers at a price of $1.99 a month.

Just to be clear for the price of two United States dollars, you get within that over 10,000 chapters includes series like Yu-Gi-Oh!, Dragon Ball, Bleach, Naruto, Yu Yu Hakusho, Death Note and the ongoing mammoth that is One Piece.

The new service will be called Shonen Jump and it will launch on Dec. 17. The service will apparently continue to make content available on a weekly basis, but instead of making a large bungle of manga at once, it’ll focus on individual chapter releases.

Without a doubt this is an amazing deal for manga fans and will be a great way for people to have digital libraries as they save up for collected versions of some of their more iconic series, plus some series like Yu Yu Hakusho have not had their manga re-released in the states and are therefore incomplete unless you grabbed them all during the first printing.

Still, the incentive for this move isn’t just a way to make fans happy, it is also working to combat the pirating world when it comes to scan translations of current manga in Japan. As Polygon explains, this free platform service with affordable premium access was done to provide “an official and trustworthy source as an alternative to pirate sites.”

“Scanlations” of popular manga have been a way for international fans to stay up to date on new information without having to wait extended periods in order to keep up with the series. Unofficial translators would then scan the recently published chapters, remove the original Japanese text and translate them into the local language of wherever their platform was located. However, this occurs without the consent of the creators and takes ad revenue from Shonen Jump to these sites instead.

Which is why with this new service they will be releasing English (and hopefully will get to covering all international fans) versions the same day as Japan, in order to get ahead of these translators before it can be pirated. So not only is this move allowing a lot of access for current fans, but it also is creating the chance to bring in new audiences for some new properties and protects their intellectual and creative property from being pirated in a way they can’t monetize.

It’s a great movie from Shonen Jump and I’m hoping they might expand this to their defunct sister magazine, Shojo Beat, because I’d love to be able to read Nana and Vampire Knight from time to time.

What do you guys think of this idea from Viz? What series are you looking forward to re-reading on this digital platform?