She-Ra Live-Action Series Currently in the Works—Sadly, Not Connected to the Netflix Animated Series 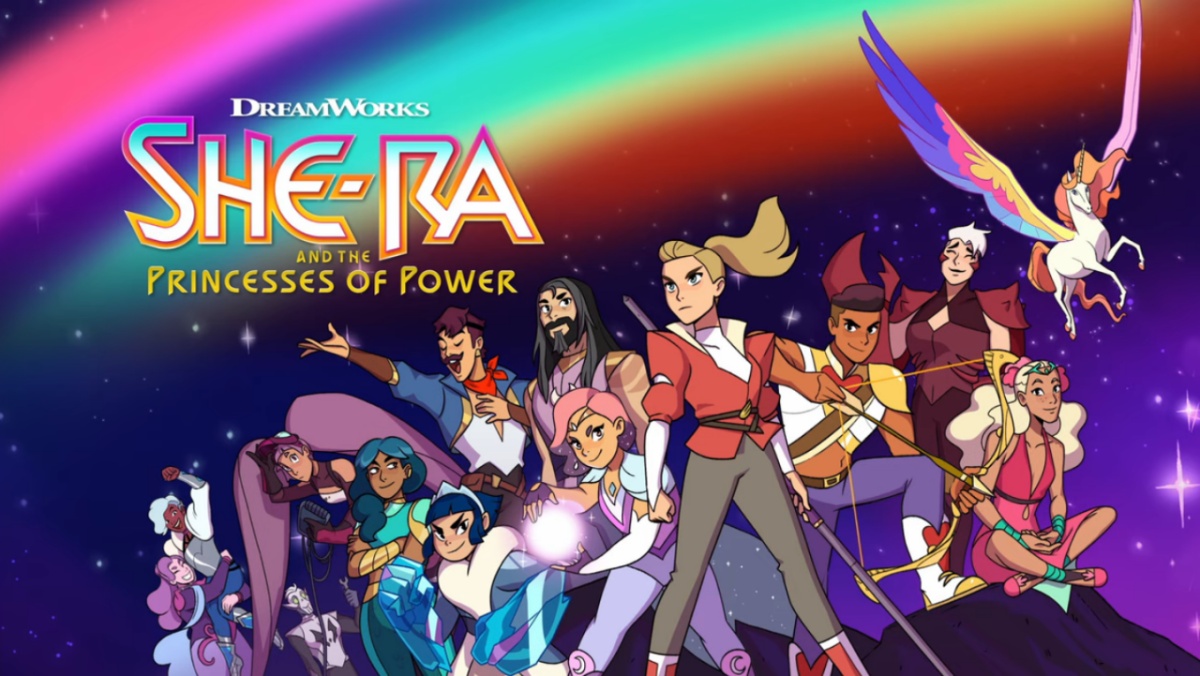 Amazon Studios is developing the Mattel-owned She-Ra as a live-action series produced by Dreamworks Animation, but not directly connected to the hit Netflix reboot series.

Deadline is reporting that this new She-Ra series is still in early development, and doesn’t have a writer attached to the project. It will be a standalone story, unconnected to the previous animated series reboot created by Noelle Stevenson.

Originally, She-Ra: Princess of Power was a 1985 animated series spinoff of He-Man and the Masters of the Universe. It followed Princess Adora, Prince Adam/He-Man’s twin sister, who led the Great Rebellion to free Etheria from Hordak and the Evil Horde. The rebooted series took that premise and switched it around, changing relationships between characters, and Adora (not a princess-princess) was fully separated from Adam/He-Man.

I was a huge fan of Stevenson’s series. They put in the work to evolve the series into a modern era and injected it with queerness, giving us one of our first canon animated lesbian heroes (complete with lesbian cat girlfriend). Stevenson and those working on the project also had to deal with the massive amount of ridiculous backlash due to the design of the characters looking less “sexy.”

Works in the He-Man franchises have been getting a lot of attention since then. A Masters of the Universe series came out this year helmed by Kevin Smith, which was praised for the writing but saw some pushback for not featuring enough of He-Man. There is also a newer, cyberpunk-looking He-Man show coming shortly, aimed at younger audiences.

There is room for many different kinds of stories that this franchise can tell. While I am skeptical if another studio will be able to do the same queer forwarding thinking as Stevenson, I hope that people are aware that will be part of the fanbase moving forward. Stevenson fought, for years, in order to allow Adora to be a lesbian, for her relationship with Catra to be canon, and I don’t want that to be erased.

More than character costume designs, that would be a real disservice to how the series evolved. Not to mention, it delivered heroes of all shapes and sizes into the series. I don’t expect a new take to copy all those changes, but I do expect to see it take the good and amplify it. That is what fans deserve.

We have seen this fandom grow and be challenged to deliver more interesting narratives. As Amazon hops on the foundation of Stevenson, they had best keep that in mind because if you think the He-Man fandom was mad before, you ain’t see anything compared to the power of disappointing queer fans.

Masters of the UniverseShe-Ra and the Princesses of Power