The Mary Sue Exclusive: She-Hulk Calls for a Time Out 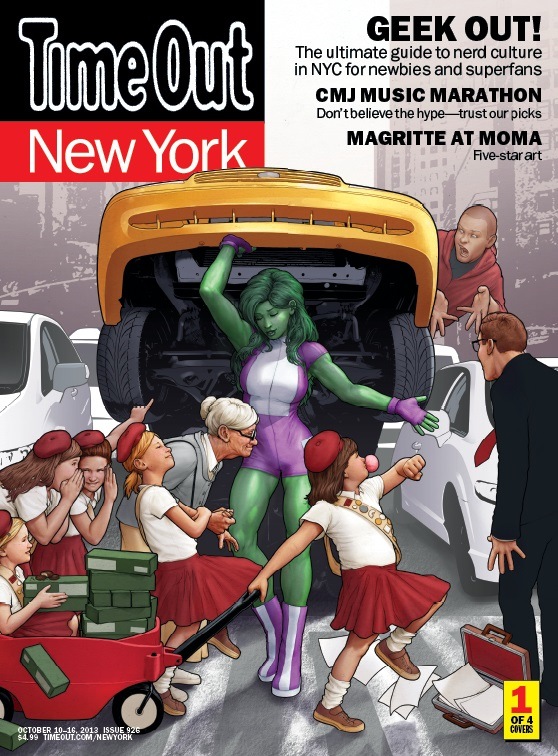 To commemorate New York Comic Con, ReedPop (organizers of the event), Marvel and Time Out New York collaborated on some covers. They thought this one, by John Tyler Christopher, would be of interest to you guys, and, well. Who could say no to She-Hulk?