Something bookish this way comes. 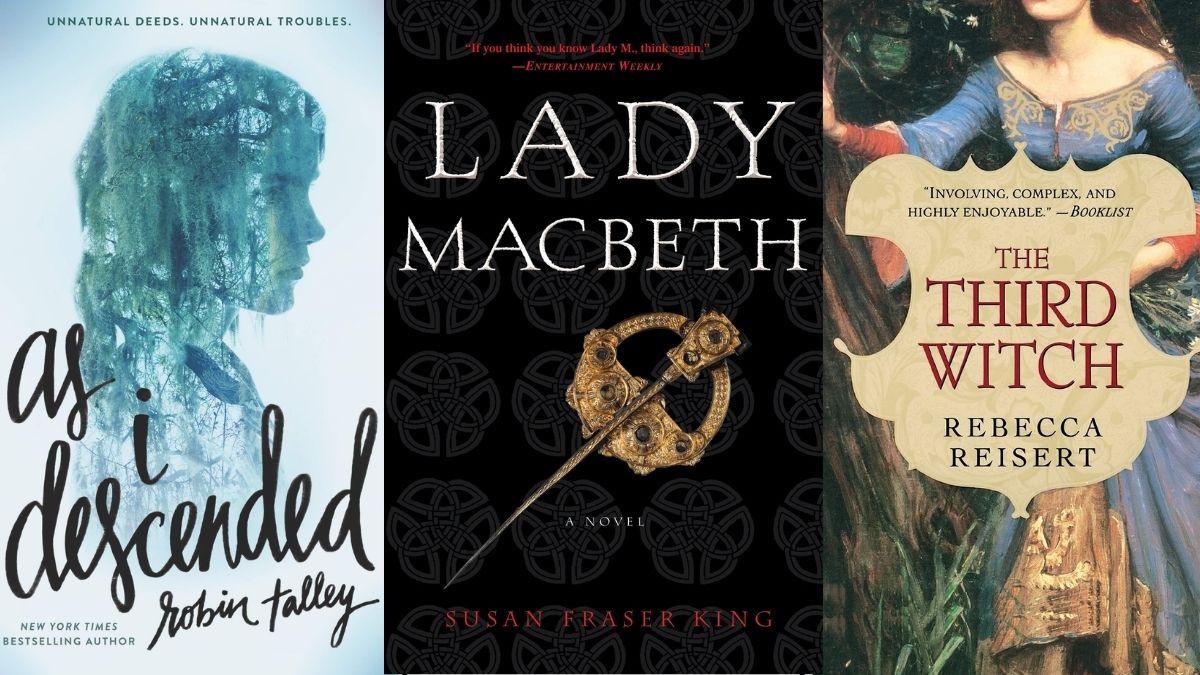 This weekend, Denzel Washington and Frances McDormand’s performance in The Tragedy of Macbeth will premiere on Apple TV+. One of the most adapted and referenced Shakespeare’s plays (after Romeo and Juliet, and maybe Hamlet), Macbeth (a.k.a. The Scottish Play) is a story of two monarchs overcome with a desire for power. There’s bloodlust, there’s brooding, and there are witches—meaning it’s an all-around fun time.

While now I seek dramatic or comedic interpretations of his work, for the longest time, I didn’t know how I felt about the Bard. It took a literal Shakespearean scholar and actor telling me, “You think you don’t like Shakespeare’s work because you don’t like reading the plays,” for me to figure it out. While the professor did subsequently inform my class that we would be reading Hamlet for its merits of discussion for a college Comp II class, I understood his perspective that Shakespeare was never intended to be read, so it’s no wonder students (even voracious readers) sweat at the idea of cracking open one of his many long-form works.

Shakespeare wrote for everyone

This is going to ruffle some feathers, but his stories were like the Marvel movies or popular broadway shows of Elizabethan England—something anyone rich or poor could enjoy at a time when literacy was not a thing for most of the population. The rich financed his works, but also he made fun of them at the same time. The Bard never meant for his works to be read by students, but enjoyed in play form. That “exit stage” was not meant for us to read, but for an actor to do.

Since 1500s England, subsequent editions have tackled on radio, movie, book, TV, graphic novel, webtoon, etc. adaptations, but all of those (assuming they’re done well) work because that’s the medium you are the readers/audience are supposed to enjoy them as. So, while Bill never intended on people reading his version of the story as a book, scores of authors since have adapted, remixed, and retold many of his works for this purpose—including Macbeth.

Here are some more recent book ones you might enjoy:

Foul Is Fair by Hannah Capin 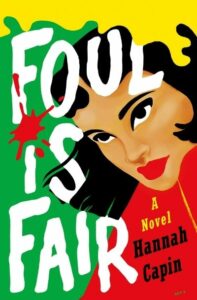 This YA revenge fantasy follows four wealthy teenage girls wronged night on the night of a St. Andrew Prep party gone awry. One of the girls, Elle, transfers to the prep school exacting her revenge on the boys one by one. Her way into their lives? An ambitious boy named Mack whose own plans could push Elle to the limit.

Reviews of this book give it the weight of Cruel Intentions and American Horror Story with the camp and silliness of Riverdale and Heathers. There is violence because it is a Macbeth retelling, but also browse this content advisory put together by the author before picking up the title. 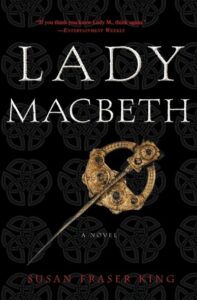 Forced to marry a warlord (Macbeth) who killed her husband, Lady Rue soon learns to admire the man who she believes may be the key to uniting Scotland once more. Her place as the last woman of Scotland’s most royal bloodline puts her on a unique footing with Macbeth, who seeks to legitimize his power.

Lady Macbeth is one of the most compelling and complex women characters (based on history, but Shakespeare chose storytelling over accuracy) in English literature. As a historian of medieval history and art, King’s retelling is captivating story-wise and brings some of the more current understanding of the famous warrior queen to newer audiences.

As I Descended by Robin Talley 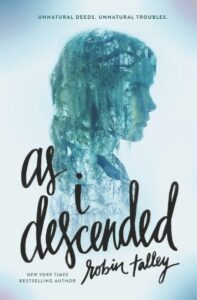 Like Foul is Fair, this queer YA retelling of Macbeth is no less gruesome just because it’s set in a private school. The school’s power couple, Maria and Lily, are dead set on unseating campus star Delilah as the presumptive winner of a coveted scholarship in the hopes that they can stay together and go to Stanford.

In that attempt to dethrone Delilah, Maria and Lily’s actions snowball into a mental breakdown made worse as death enters the equation.

The Third Witch by Rebecca Reisert 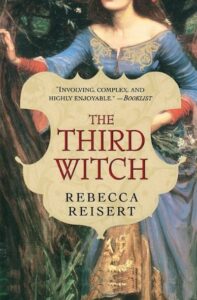 Living on the edge of society with two other women also barely scraping by, young Gilly pledges to destroy the most powerful man in Scotland (Macbeth). She sees Macbeth as the reason for her family’s death seven years prior and the land’s endless wars.

Slowly working her way up the castle through lies and deception, Gilly gets very close to both Lord and Lady Macbeth. In this proximity and moments away from finishing her mission, Gilly discovers a secret about her family history that complicates the situation. 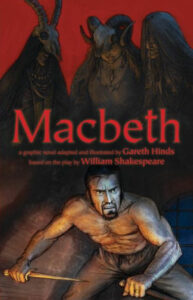 This one verges more on adaptation into a graphic novel than a retelling that changes substantial elements of the plot. However, we still wanted to include it because this is still a medium meant to be read (and the images admired). Like Hinds’ other popular works, he adapts literary classics into graphic novels. Sitting at under 160 pages, this is a condensed version of The Scottish Play.