“Send in the Clowns” Isn’t Even About Clowns, Joker Trailer 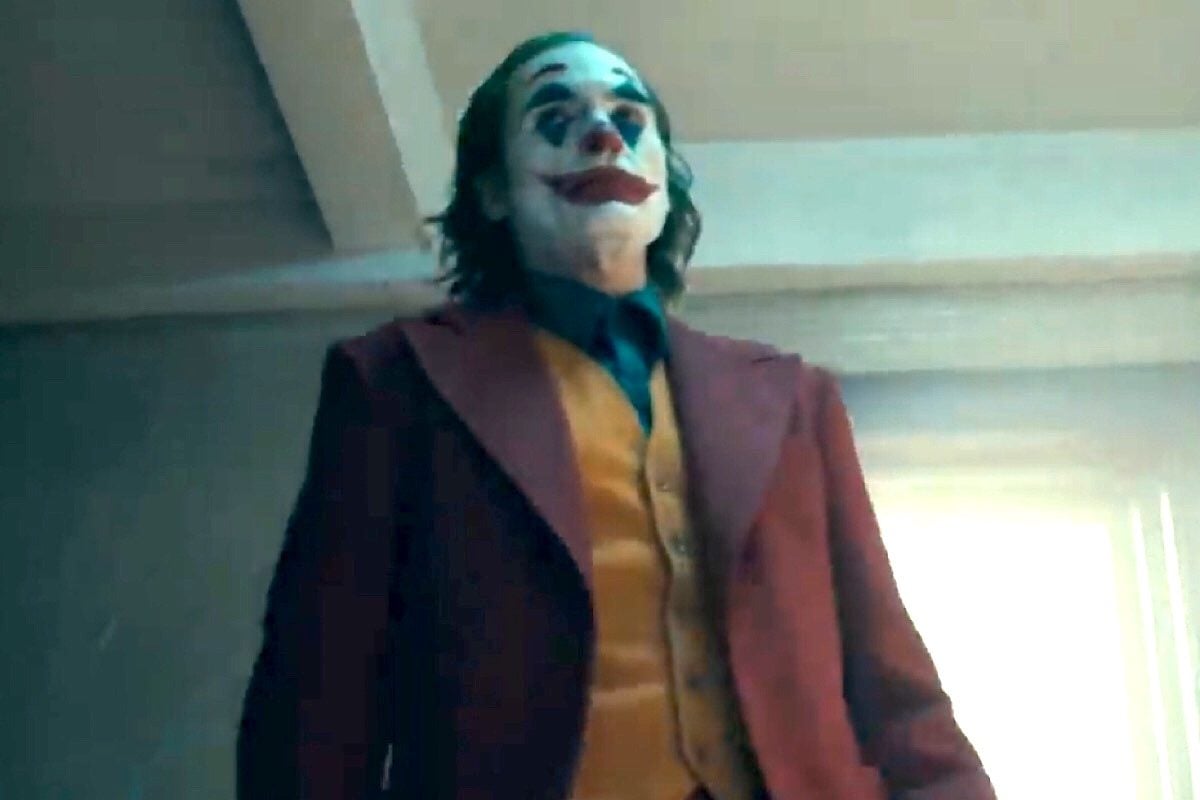 I’ve continued to remain Switzerland in regards to Joker. While I do find him to be an interesting villain to Bruce Wayne, I’ve seen enough of the Joker in my life to look at this movie for what it is: Oscar Bait and taking the idea of a superhero’s world and making it dark so that it’s considered “serious.”

It’s a trope I’m frankly tired of, and whatever, maybe I’ll love this movie when it’s out. But again, I remain Switzerland for now.

We’ve already looked at the trailer. I barely cared to watch it, and then I saw this tweet:

Me when the Joker trailer try’s to trick me w sondheim………. pic.twitter.com/gyBnlBuVIG

Instantly, I knew what song was going to be in the trailer (because that is Catherine Zeta-Jones while she was in A Little Night Music, but also because … I know people). A song that has the word “Clowns” in it and the Joker? They have to go together, right? Very wrong, and it’s a little wild that this song is frequently tied to literal clowns when given the context of it.

Based loosely on the movie Smiles of a Summer Night, the musical A Little Night Music features couples that are mismatched—except for one character. Desiree Armfeldt is an actress who has dedicated her life to performing and bringing characters to life. When she has had enough, done with her own loneliness, she decides that she’s going to finally marry Frederik, who has loved her for years.

The problem is that Frederik is already married and will not leave his wife for Desiree. A look at the idea that a woman can’t have it all, in a way, the song is heartbreaking and has been covered a multitude of times (even including a Frank Sinatra cover).

So, “Send in the Clowns” actually has nothing to do with clowns.

Why, then, has this made me so angry? Mainly because the idea of Joker is that he’s an angry comedian who didn’t make the cut and then becomes a murderous psychopath and the kind of character that has no regard for human life. So, the trailer using “Send in the Clowns” to be cute and have a fun bit of wordplay is beyond frustrating for those of us who recognize the song.

It isn’t the first time this has happened (or even the first time it happened to a Sondheim song). Just last year, Ethan Allen used a song about the struggle of creating art and having it mean something, while also appealing to those financing it, to … sell furniture?

So, don’t use Sondheim songs to be cute. I’m going to come and find your lack of understanding of the nuance behind them, and I will fight! Justice for the use of “Putting It Together” in that random furniture commercial!