You want trailers? We got trailers! 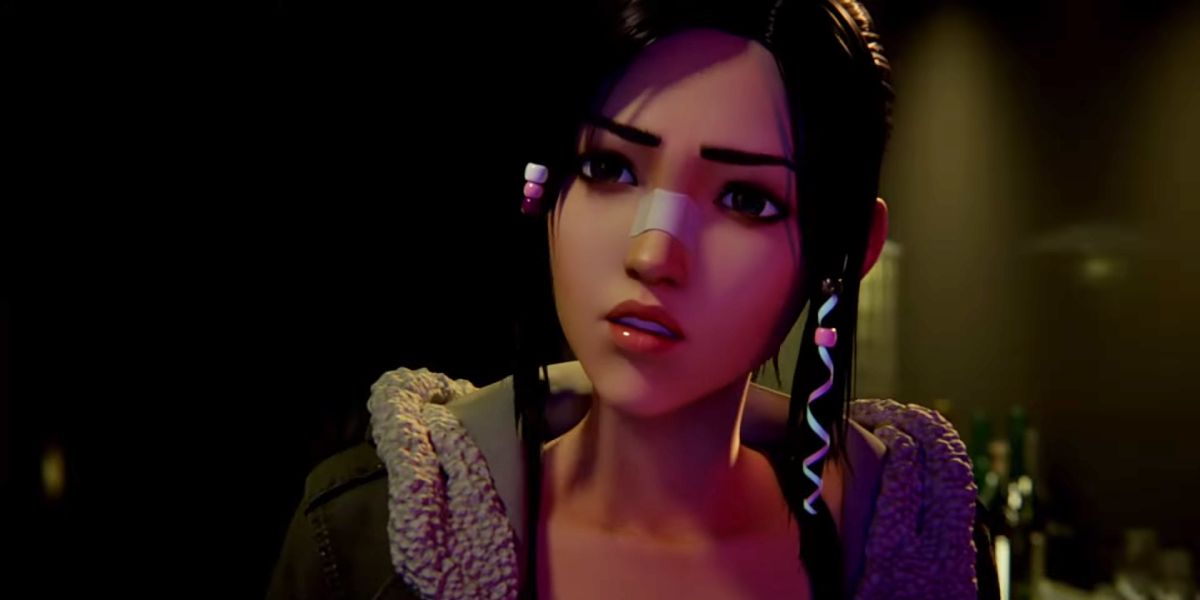 As fans tune in to the second [email protected], there are plenty of exciting new reveals and trailer drops to capture that IRL SDCC magic. And while nothing can compare to the bone-crushing crowds and the $12 hot dogs, we can still make our own fun by streaming panels, participating in virtual cosplays, and connecting with our fellow nerds from across the globe. We may not be sharing the same San Diego streets, we can still geek out together.

This year is no exception, as various studios are dropping trailers for their upcoming content. We’ve rounded up some of our favorites below:

This gorgeous animated kids series follows a motley crew of young aliens who must figure out how to work together while navigating a greater galaxy, in search for a better future. Voice talent includes Kate Mulgrew (in hologram form) as Captain Kathryn Janeway and Jason Mantzoukas as Jankum Pog. The series was developed by Kevin and Dan Hageman (Trollhunters, Ninjago), and will premiere on Paramount+ this fall.

The hilarious adventures of the U.S.S. Cerritos crew continues with season two of Star Trek: Lower Decks. Our favorite ensigns are back, as are the talented cast that voices them: Tawny Newsome, Jack Quaid, Noël Wells, and Eugene Cordero. We’re here for more mother-daughter bonding/brig-throwing between Beckett Mariner (Newsome) and her mother, Captain Carol Freeman (Dawnn Lewis). Lower Decks returns August 12 on Paramount+.

The animated Disney Channel series returns for its third season, which will see Anne (Brenda Song) return home to Los Angeles with the Plantars in tow. The new season is set to premiere on October 2, 2021.

The team behind Fear Street held their own panel, where they shared a blooper reel from the Netflix trilogy. Nothing like an unintentional injury during a steamy makeout scene!

A Shudder original anthology series, Slasher: Flesh & Blood follows a wealthy, but dysfunctional family that gathers for a reunion on a secluded island only to learn they’ll be pitted against one another in a cruel game of life and death, all while being stalked by a mysterious masked killer. The series stars David Cronenberg, Rachael Crawford, and Paula Brancati. The series premieres September 12 exclusively on Shudder.

What are you most looking forward to watching?