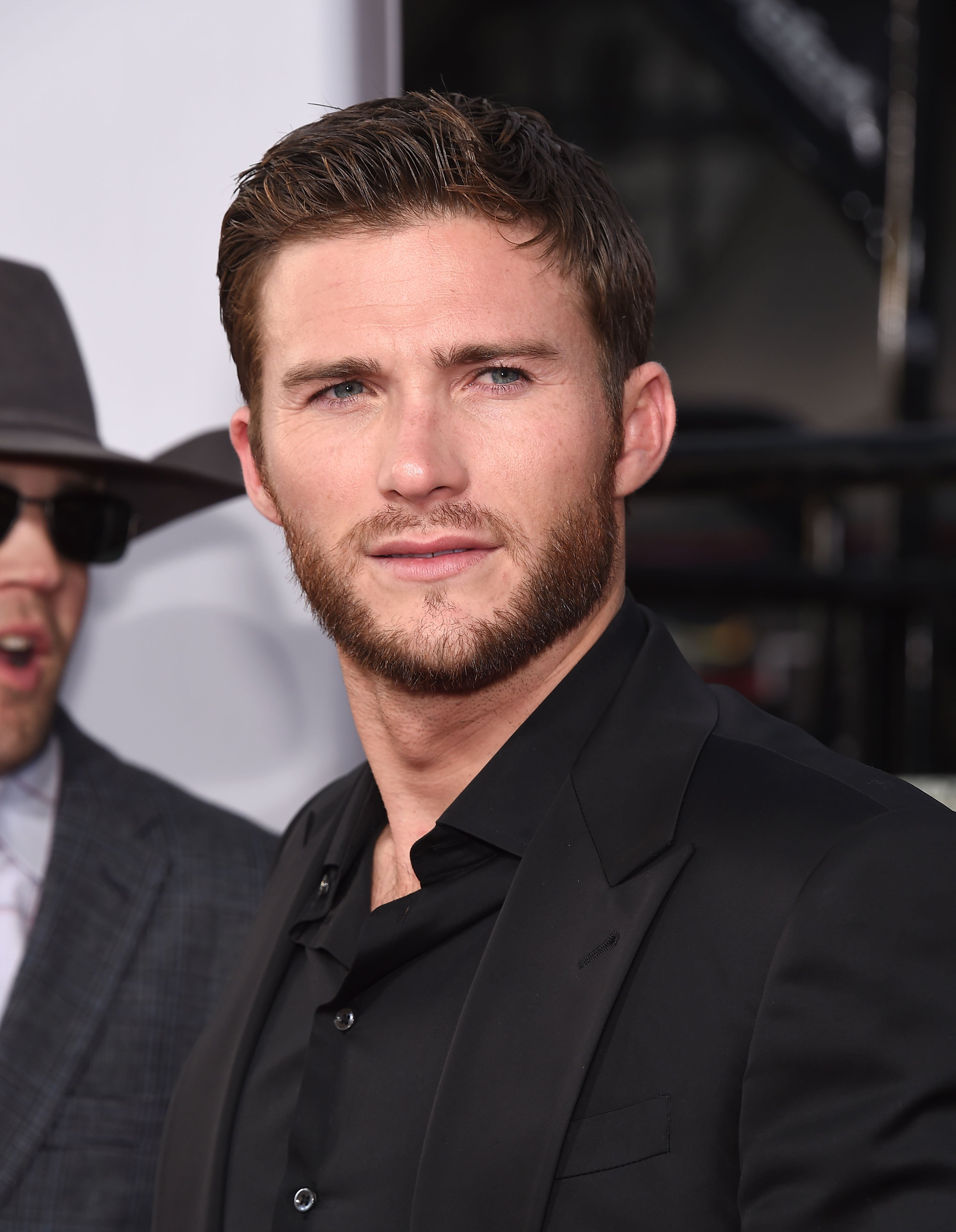 We’re still experiencing the hype over John Boyega having been cast in Pacific Rim 2–and Boyega seems to share our enthusiasm, casually tweeting this image a couple days ago (as well as coining the term “Boyjaeger” and sending out a request for Pacific Rim fanart). Now, it looks like there’s one other name being tossed around for consideration to expand the cast–Scott Eastwood.

The actor has an unspecified role in the upcoming Suicide Squad, and he’s also been cast in Fast 8. Prior to that he was among those who lent their talents to Nicholas Sparks movies when he starred alongside Britt Robertson and Alan Alda in The Longest Ride. (And in case you were wondering, yep, he’s the son of that Clint Eastwood.)

Logic would dictate that Eastwood is likely being considered for the role of another jaeger pilot, but that doesn’t necessarily mean he’ll be drift-compatible with Boyega’s character. That’s a role I’d love to see go to someone like Gina Rodriguez (she and Boyega are buddies, after all), or, ahem, maybe yours truly.

(via THR, image via DFree / Shutterstock.com)