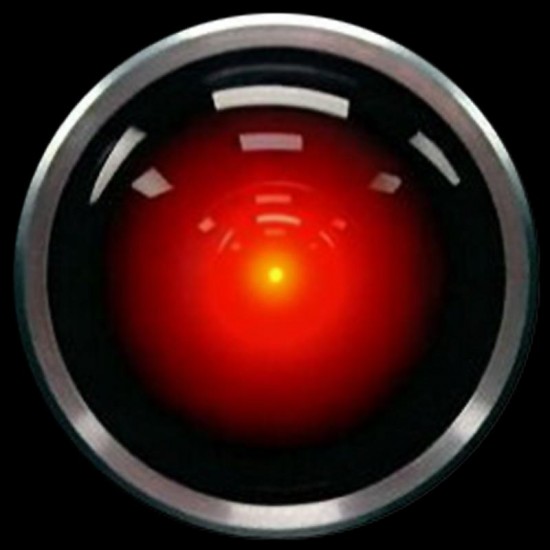 The school district of Lower Merion, Pennsylvania is being sued by parents for allegedly using the embedded webcams of school-issued laptops to invade the privacy of students.

School officials claim that the cameras were intended to be used only in the event that a laptop was lost or stolen, in order to facilitate its location and retrieval.  However, parents and students were never informed that the school district had the ability to remotely activate and use the webcams in the computers.  Michael and Holly Robbins, parents and plaintiffs in the suit, say they found out about the cameras’ functionality when information from their son’s webcam was used as evidence in disciplinary action against him.

The school district has released statements saying that the webcamera tracking software has been deactivated and will not be reactivated without “express written notification to all students and families.”

Virginia DiMedio, the Lower Merion district’s technology director until she retired last summer, said that “if there was a report that a computer was stolen, the next time a person opened it up, it would take their picture and give us their IP [Internet protocol] address, the location of where it was coming from.”

She said that feature had been used several times to trace stolen laptops, but there had been no discussion of using that capability to monitor students’ behavior. “I can’t imagine anyone in the district did anything other than track stolen computers,” she said.

Color us surprised at this optimistic view of human nature.  Lower Merion is an wealthy suburb outside of Philadelphia, with barely 2% of families below the poverty line.  We wonder how much theft the school district honestly expected. According to the Seattle Times,

[Lower Merion] prides itself on its technology initiatives, which include giving Apple laptops to each of the approximately 2,300 students at its two high schools.

“It is no accident that we arrived ahead of the curve; in Lower Merion, our responsibility is to lead,” Superintendent Christopher McGinley wrote on the district Web site. McGinley did not return messages left Thursday.

Distributing computers to students is one of the most used weapons in combating the Digital Divide, which leads us to wonder how much of a divide there is in an area where most students almost certainly have a computer at home, if not more than one.

Ultimately, we agree with the plaintiffs that, if allegations prove true, this is an illegal and immoral breach of student privacy.  But we are also unimpressed by students who name drop 1984 because they had to read it for class two weeks ago.  Add this to the whirling maelstrom of privacy concerns in our increasingly (somtimes voluntarily) connected lives.