Also, a reeducation from trans actors. 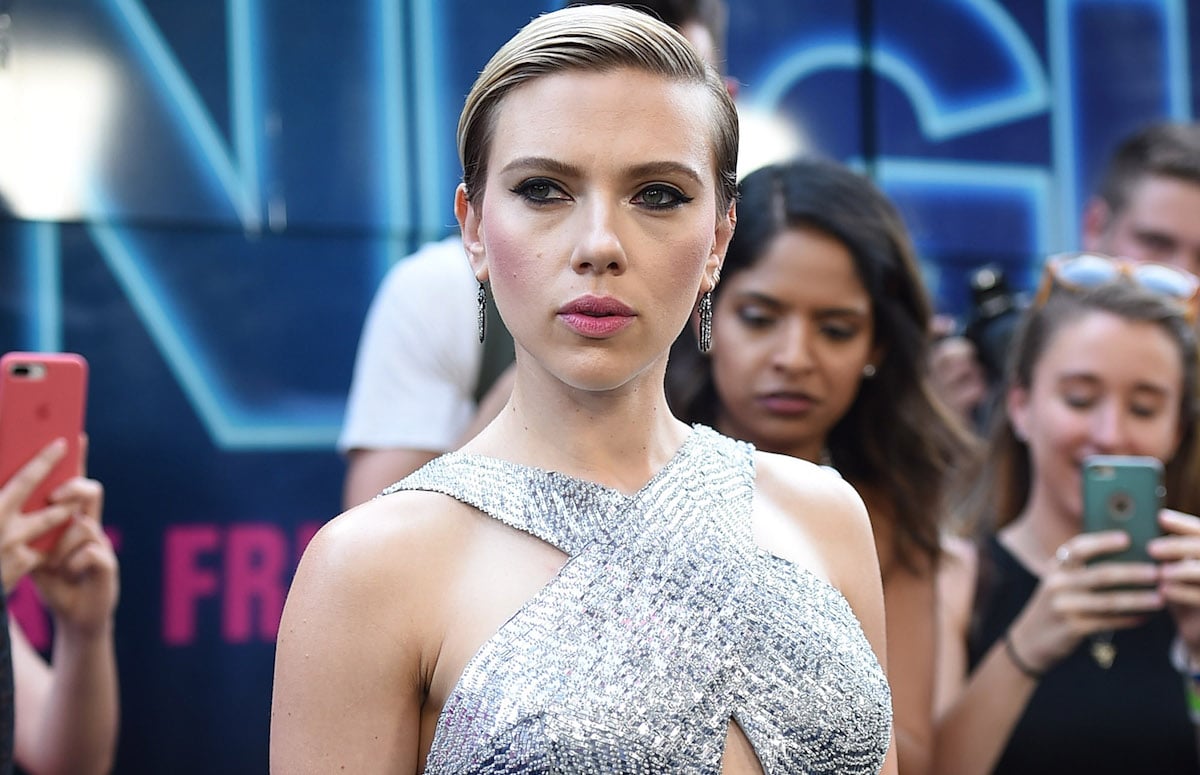 Earlier this week, it was announced that Scarlett Johansson would be playing Dante “Tex” Gill in a biopic about the trans man’s life. The casting of a cis woman as a trans man is bad enough (and it is very, very bad), but making it even worse is the fact that Johansson has waded into the waters of casting appropriation before, with her starring role in Ghost in the Shell. She was heavily criticized for accepting that role, as was the movie’s director, Rupert Sanders, though to a much lesser degree. (Side note: Sanders is the director whose affair with Kristen Stewart caused her to be branded a “homewrecker” by assholes across the internet. What is it about Sanders that causes him to be reputation Teflon, with outrage sliding right off of him and landing fully on the woman next to him?)

Anyway, neither Sanders nor Johansson seemed to care about the accusations of appropriation, and they’re re-teaming for this new movie, Rub & Tug. When given an opportunity to comment, Johansson offered a truly terrible response to Bustle, saying via a rep, “Tell them that they can be directed to Jeffrey Tambor, Jared Leto, and Felicity Huffman’s reps for comment.”

The internet went into full #ScarlettJohanssonIsOverParty mode, and responded the only way it knows how: with memes and gifs and general mockery.

when scarlett finally collects all the stolen minority roles she will succeed in wiping out half the diversity in hollywood pic.twitter.com/2c9eUHBiqC

Scarlett Johansson has just announced she will play Therese Patricia Okoumou in a biopic. pic.twitter.com/64q6y91srG

The actress’ longtime friend, Woody Allen, is set to write and direct the film. pic.twitter.com/qmHld3bXlg

is this scarlett johansson pic.twitter.com/zpPb8ZMRMC

Is this Scarlett Johansson pic.twitter.com/aaQwkiXhml

Scarlett Johansson has just announced she will play Terry Gilliam in a biopic, but as a black lesbian. https://t.co/2bjvzZfzOC

In addition to the mockery, a lot of people–including a number of trans actors–were doing their best to educate Johansson and all of her stans out there claiming this isn’t actually a problem because she’s an actor and this is just acting. But that ignorant approach ignores the fact that the Hollywood playing field is far from level. Trans actors aren’t given the opportunity to play cis characters, but cis actors not only get to play cis characters, but transgender ones as well. And because they sometimes win awards for doing so, it’s thought of as being not just a fine choice for a cis actor, but a prestigious career move.

Oh word?? So you can continue to play us but we can’t play y’all? Hollywood is so fucked… I wouldn’t be as upset if I was getting in the same rooms as Jennifer Lawrence and Scarlett for cis roles, but we know that’s not the case. A mess. https://t.co/s8gBlBI1Sw

And not only do you play us and steal our narrative and our opportunity but you pat yourselves on the back with trophies and accolades for mimicking what we have lived… so twisted. I’m so done…

Actors who are trans never even get to audition FOR ANYTHING OTHER THAN ROLES OF TRANS CHARACTERS. THATS THE REAL ISSUE. WE CANT EVEN GET IN THE ROOM. Cast actors WHO ARE TRANS as NON TRANS CHARACTERS. I DARE YOU #RupertSanders @NewRegency #ScarlettJohansson https://t.co/RkrW8MeGcG

Exactly. I dare them to let us in those rooms. https://t.co/C4zp3wgpwt

On top of that, casting a cis woman to play a trans man perpetuates the ignorant idea that trans men are really still women at their core. The same perception applies to trans women when actors like Jared Leto play them. It sends the message that trans women are just men playing dress-up. And considering the overwhelming majority of cis Americans say they don’t know a single transgender person, their perception of trans people is heavily, if not exclusively, shaped by these images in media.

Wen cis women play trans men you are reducing the existential experience of a trans man as playing dress up. cis people cannot tell trans stories- don’t have the range. If they did, they would empathize with the reality of how problematic, dismissive and fetishizing this is.

Scarlett Johansson, are you listening?