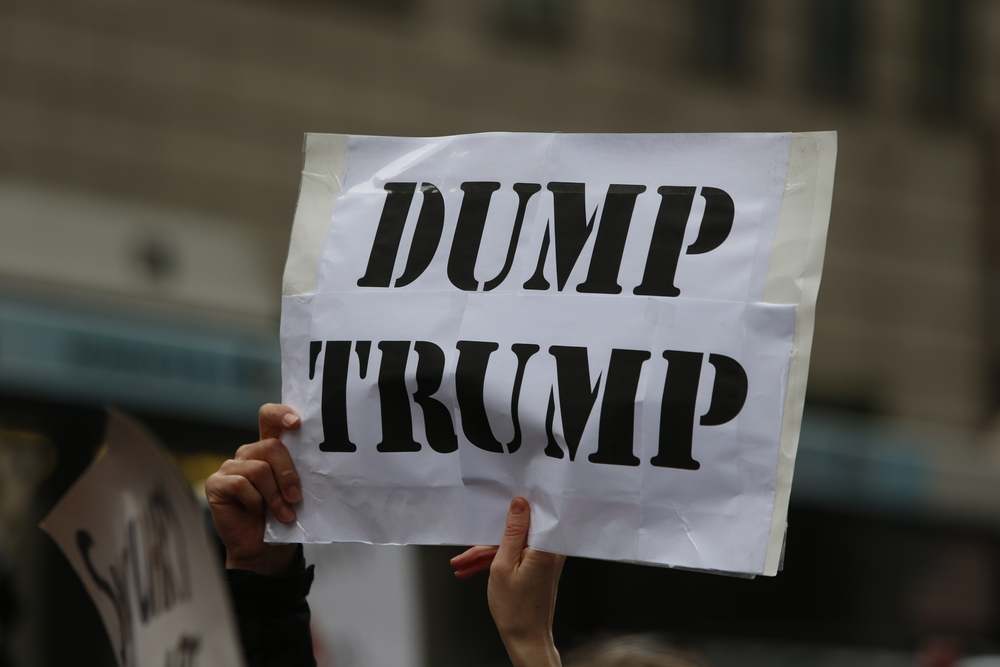 Depending on whom you believe, the inauguration on January 20th is either going to be a party lush enough to sell out all the “dress shops” in D.C., or a pathetic downer of a concert that can’t even book a Springsteen cover band.

I’m not really sure how anyone believes that the event could have been anything but the former, what with Trump’s historically low approval rating and the fact that 3 Doors Down (the current headliner of the concert) hasn’t had a hit in a decade and a half. Still, a number of scalpers thought they had a surefire way to make some extra cash by reselling tickets. But Hamilton this is not.

One scalper, Yossi Rosenberg of Manhattan, told the New York Daily News that he bought a pair of tickets for $700 from a “Second Amendment activist,” thinking he could resell them for double that price. Instead, “Nobody wants to buy them.” And he means really nobody. After he couldn’t drum up any interest through the normal Facebook and Craigslist channels, he began posting on white supremacist sites, including the Daily Stormer (which officially gave Trump its endorsement last year). And still, nothing. Not even actual Nazis want to pay to see Trump.

That’s too bad for Rosenberg, a Democrat. “It looks like I’m stuck with them, I might even have to go.”

It doesn’t help that while limited, tickets to the event are free and available for constituents through members of Congress.
(via NYDN, image via Shutterstock)