I Know I’m In A Mess: Saved by the Bell is Getting an Unauthorized Lifetime Movie

Hey, hey, hey. What is going on here? 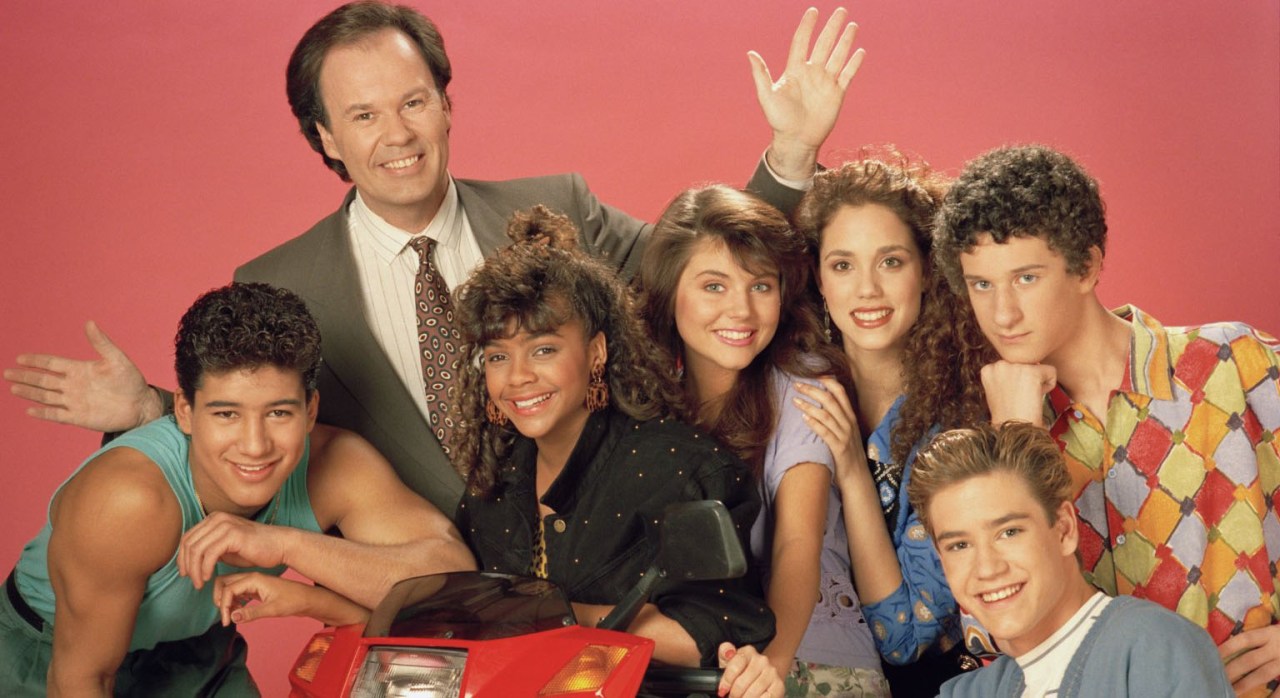 I am not ashamed to say I have watched Saved by the Bell all the way through at least five times. I’m talking middle school through college years (though perhaps some less of the college years as they didn’t get a chance to repeat as often). I am also not ashamed to admit I had photos of Mark-Paul Gosselaar, Tiffani Amber Thiessen, and Mario Lopez on my wall growing up and may have created various scenarios in which the cast would get married to each other and live happily ever after. But what’s the real story? Apparently Lifetime is dying to tell us.

Premiering Monday, Sept. 1, at 9 p.m. ET/PT, The Unauthorized Saved by the Bell Story promises to expose the challenges of growing up under public scrutiny while trying to maintain a squeaky clean image of their characters on- and offscreen.

And here’s the cast photo via Vulture. 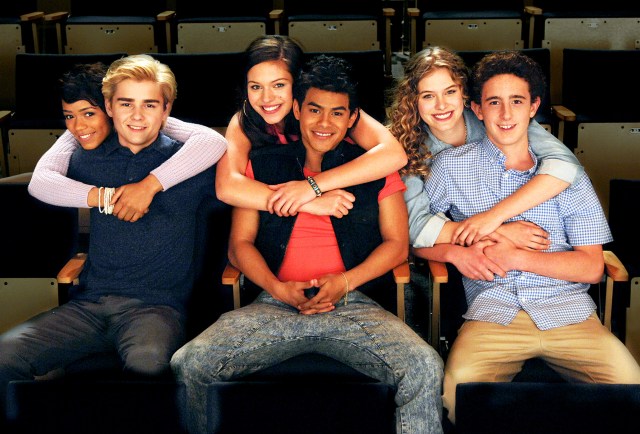 Ugh, you guys, Kelly should be with Zack, Jessie with Slater, and Lisa with Screech. Come on, now!

I will say it’s super interesting to me this was put together by the original casting director but I don’t know if my body is ready. I can’t even reconcile the fact that Mario Lopez is a star for a totally different reason now let alone smash my 90s memories (made up or otherwise). What am I saying? I am totally going to watch. And maybe live-tweet the experience. Shall we do it together?

More importantly, who’s playing Mr. Belding. I feel like they should just let Dennis Haskins do it.