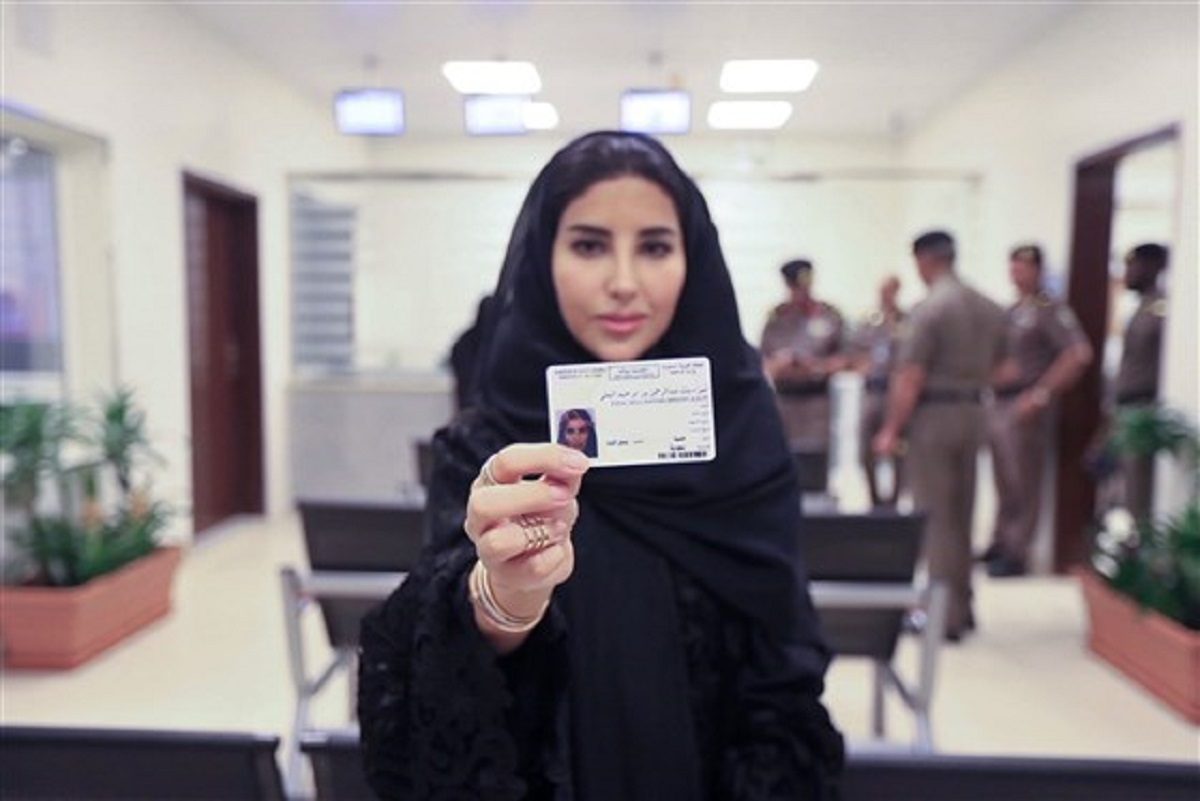 Back in September, we reported that the ban on female drivers in Saudi Arabia had been lifted, and would go into effect in “June of next year.” Well, it is now June of next year. Let’s see how that turned out, shall we?

As reported by NBC News, ten women were granted driver’s licenses yesterday ahead of the official lifting of the ban scheduled to happen on June 24th. These women, according to government officials, already had driving permits/licenses granted to them by other countries, prompting the decision to start with them.

In order to receive their licenses, they each took a standard eye exam and driving test before being issued their cards at the General Department of Traffic in the capital city of Riyadh. Great news, right?

Yes, if it weren’t happening alongside some rather telling arrests and detentions. Though Crown Prince Mohammed bin Salman has been trying his damnedest to rebrand Saudi Arabia as a more moderate place, that hasn’t stopped seventeen people from being “detained in recent weeks on suspicion of trying to undermine security and stability.”

Activists in the country are saying that this crackdown is unfairly targeting female activists that were active in the fight to lift the driving ban in the first place. While eight women’s rights campaigners have been temporarily released, five men and four women remain in custody. Those women, who have been held since the middle of last month, include Loujain al-Hathloul, Aziza al-Yousef and Eman al-Nafjan.

Liz Throssell, spokesperson for the U.N. High Commissioner for Human Rights, told NBC News that, “If, as it appears, their detention is related solely to their work as human rights defenders and activists on women’s issues, they should be released immediately.”

Samah Hadid, Middle East Director of Campaigns at Amnesty International, had this to say:

“The lifting of the ban on driving is a real contradiction when we see the activists who have dedicated their campaign efforts remain in detention. The authorities and the crown prince have attempted to promote themselves as reformers. And they are attacking and arresting individuals who are advocating for peaceful reforms.”

We’ll see how this all shakes out as we get closer to June 24th.